DALLAS, Mar 22, 2010 / FW/ — The international fashion season might be officially over, but fashion never rests nor sleeps.

The FIT Annual Graduating Students Runway Show will be held on Monday, April 26, 2010 at the John E. Reeves Great Hall.

Meanwhile, if you need your fashion fix right now, visit the LONDON show ROOMS – New York at the Penthouse Lofts of the Soho Grand. Being held under the auspices of the British Fashion Council in partnership with the Centre for Fashion Enterprise, London Show Rooms New York is slated on Mar 23 – 25, 2010.

Need some R&R in the middle of the week. Drop by the VOLCOM New York City store at 446 Broadway for an exclusive in-store concert by GOONS OF DOOM featuring Ozzie Wright. 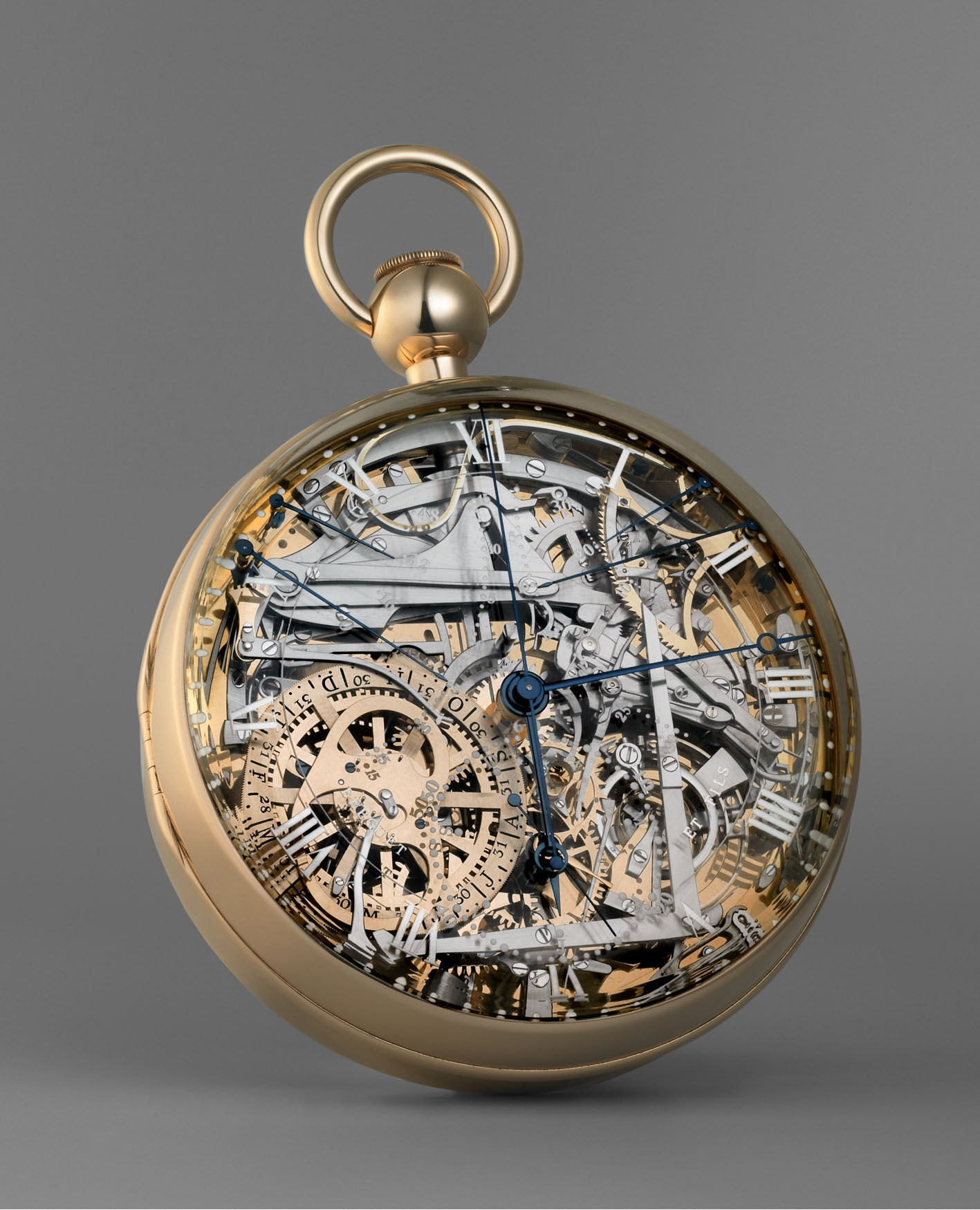 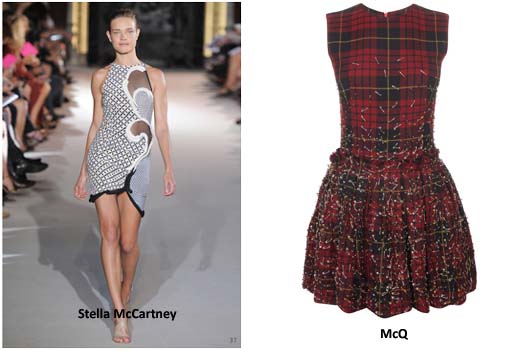