PARIS, Mar 24, 2010 / FW/ — There’s a worldwide craze for the Balenciaga City Bag. Usually crafted with distressed goat leather, giving it its unique, relaxed shape, the “City” bag has caused quite a stir among the fashion set with Mary-Kate Olsen at the head of the line of its fans.

The Balenciaga City Bag began its life in the early 2000s when Nicolas Ghesquiere, Balenciaga’s Artistic Director decided to create a new line of bags. For this project, he called Myriam Schaefer who at that time was already a well-known figure among the Paris fashion circle.

A graduate of Berçot, Myriam Schaefer was the right hand man (woman, actually, to use the proper pronoun) of Jean Paul Gaultier for 10 years before moving to Nina Ricci to become the house’s Artistic Director for Ready-to-Wear, a job she held for 4 years.

Bags are Myriam Schaefer’s first love; so she did not hesitate coming to Balenciaga to start the project immediately with Ghesquière. That was 10 years ago, and their successful collaboration continues.

When the City bag was first launched, it was an instant success and destined to become a legend among IT bags. With its distressed and relaxed look, the City Bag immediately caught the eyes of fashion editors, and fans immediately followed.

Transcending generations, the bag became popular among the Internet Generation to Baby Boomers, making it a trans-generational bag, something its competitors has a hard time achieving. Discreet yet stylish, convenient and easy-to-wear, the City Bag became a girl and a woman’s best friend.

Ten years in the market and its success continues unabated. The City Bag is the third best-selling bag at Selfridges and it is the brainchild of Myriam Schaefer.

Still, the City Bag is just one of the many creations of Myriam Schaefer. For the past 10 years, she has collaborated with Tod’s, Pollini, Dior, Roberto Cavalli, Strenesse, Emilio Pucci, among others. The name of Myriam Schaefer is a byword in the studios of the tiny world of luxury and creativity.

Yet, Myriam Schaefer has more than one trick up her sleeve. She is also passionate about jewelry and shoes. So, don’t be surprised if her name comes up in these two industries. 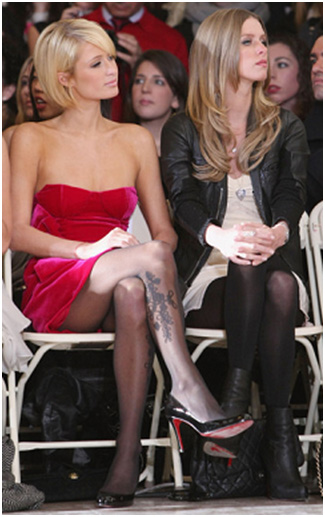 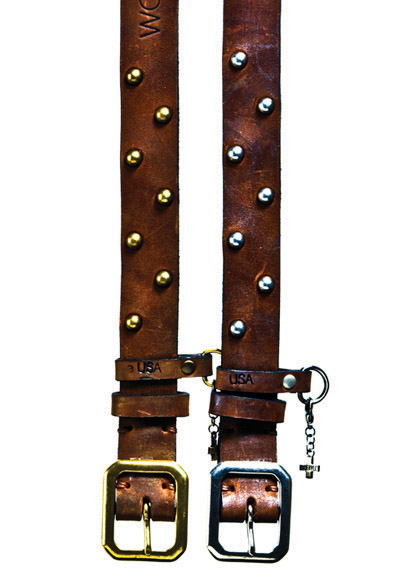 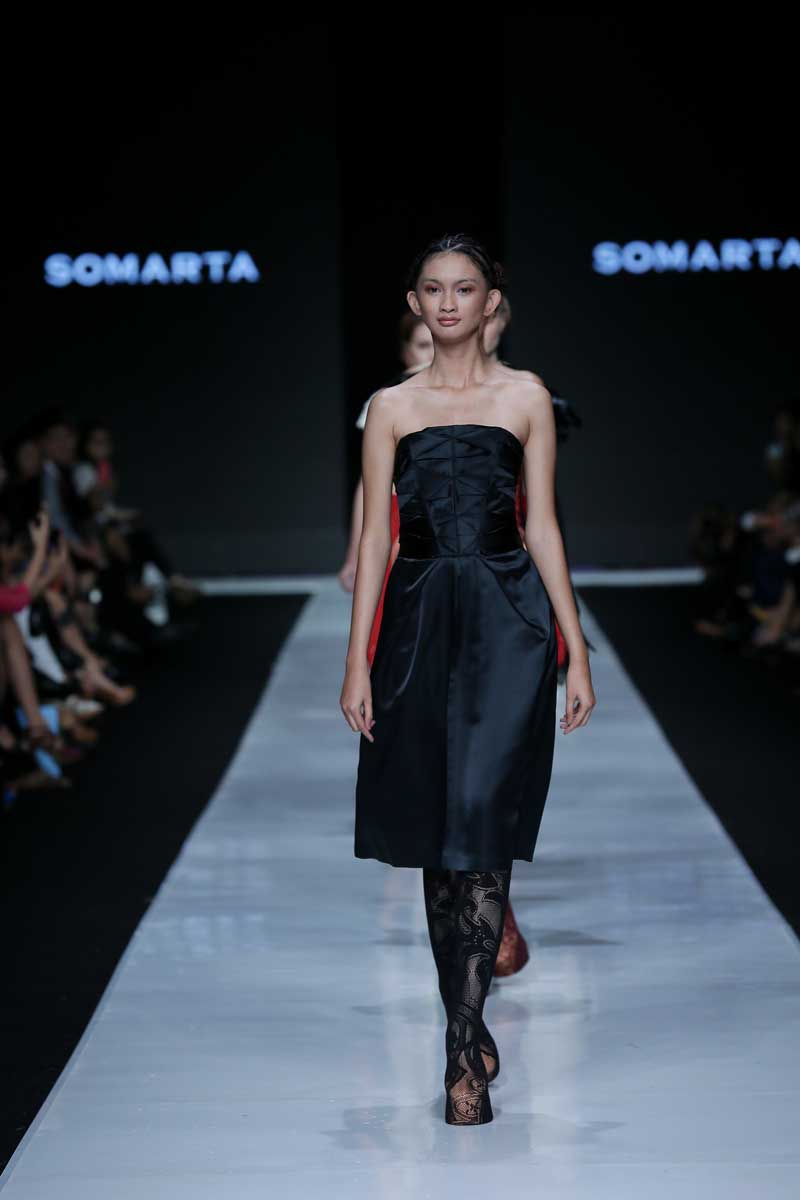