LOS ANGELES, Mar 8, 2010 / FW/ — If there is an honorary Oscar for the fashion house who dressed the most number of stars, it should go to Calvin Klein Collection who wardrobed at least 12 Hollywood luminaries for the 82nd Annual Academy Awards and after-parties.

The list begins during the awards ceremonies with Julianne Moore and Zac Efron, who each served as a presenter during the broadcast, as well as Fisher Stevens, whose film “The Cove” won for Best Documentary Feature, who all chose to wear Calvin Klein Collection. 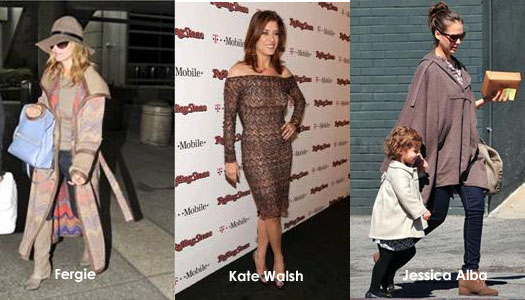 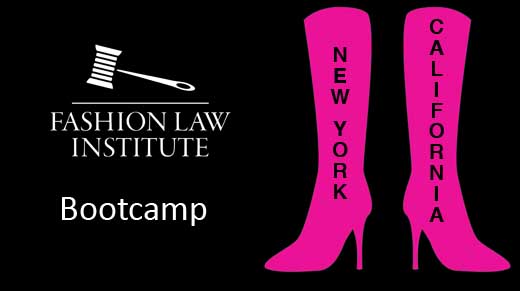