The large-scale, invitation-only event will be held on Friday, April 16th at Bund 1919, a landmark building and former textile factory which dates back to the 1920’s and is situated on the scenic Huangpu River in the Wu Song area of the Baoshan district.

This event is part of the series of the global events that Calvin Klein, Inc. has held over the past few years in important and exciting global markets such as London, Milan, Tokyo, Singapore, Sydney, Seoul, Dubai, Rio de Janeiro, and New York. The year 2010 is Shanghai’s turn.

As already mentioned, the event will be held at Bund 1919, an industrial historical building which is now used as a cultural center. This space will be transformed for the evening to showcase the Fall 2010 apparel and accessories brands. Bringing together all of these brands for one runway show is designed to be a unique fashion experience and will feature over 70 models from all over the world.

It is the first time the company has organized a multi-brand runway show since 1994. The event will also mark the launch of Calvin Klein X Underwear, the latest offering to be introduced globally from Calvin Klein Underwear.

Famed Japanese soccer star Hidetoshi Nakata – who is one of four high-profile athletes and actors featured in the brands’ new global advertising campaign – will host the official after-party in celebration of the Calvin Klein X Underwear.

The post-show event will feature a unique live model installation as well as music by New York DJ Stretch Armstrong, and will be attended by guests directly after the runway show in the same venue.

Present at both events, will be key tastemakers and influencers from the worlds of fashion, art, and entertainment, as well as leading opinion leaders, celebrities, and many other high profile guests, including current face of Calvin Klein Jeans and Calvin Klein Underwear, Eva Mendes; Korean actress Soo Jung Lim; Taiwanese actor and model Ethan Ruan; and Chinese film and television actor, Liu Ye; who also serves as a brand ambassador for Calvin Klein Jeans in China. 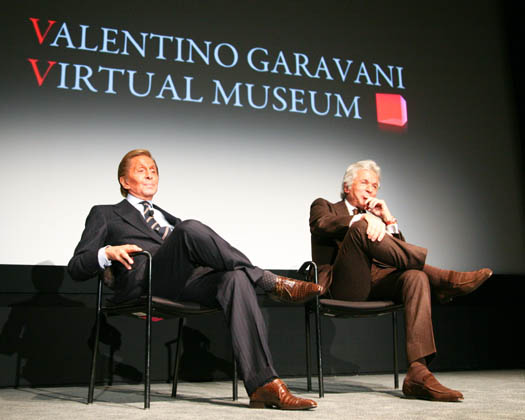 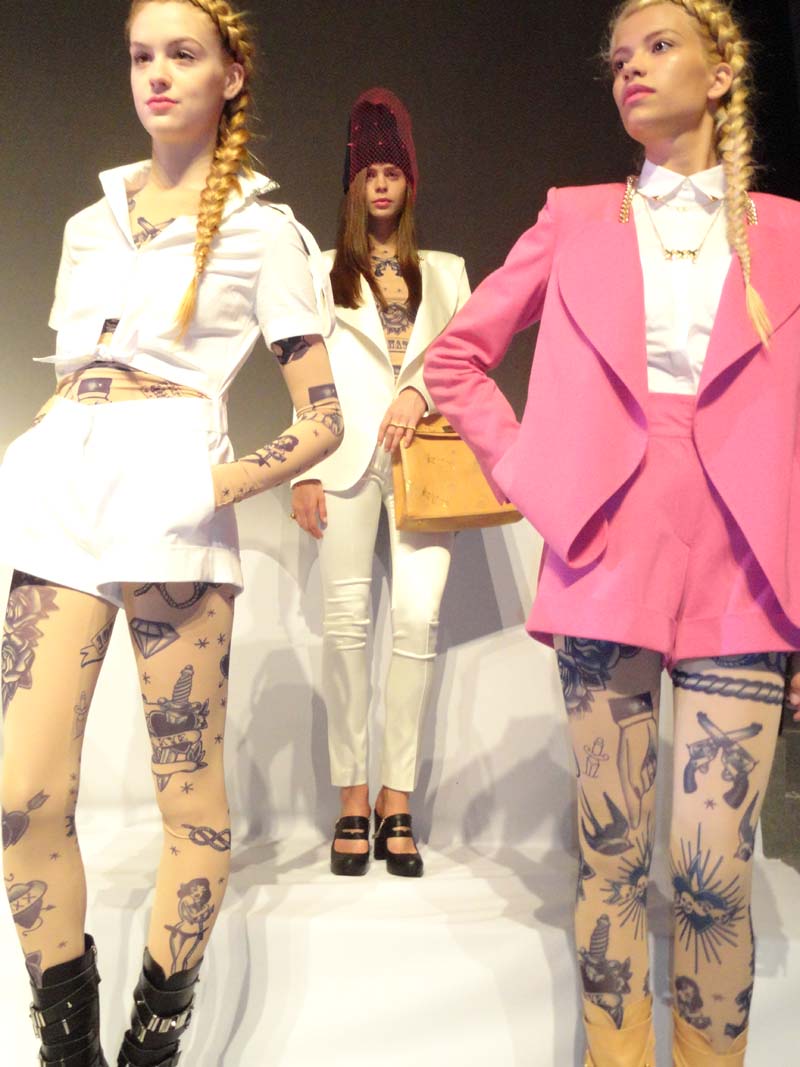 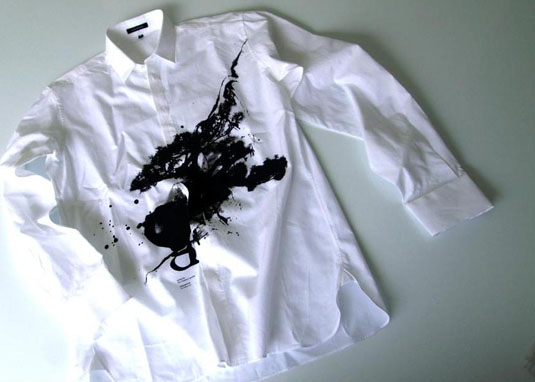