NEW YORK, Apr 30, 2010 / — Chopard celebrated its 150th anniversary with the worldwide debut of Animal World, a one-of-a-kind haute joaillerie collection, and a performance by John Legend at The Frick Collection.

On April 29th Caroline Gruosi-Scheufele, Co-President and Artistic Director of Chopard, hosted a celebration at The Frick Collection to commemorate Chopard’s 150th anniversary.

The evening commenced with a cocktail soirée where guests viewed pieces from Animal World, a one-of-a-kind collection of 150 haute joaillerie pieces inspired by Gruosi-Scheufele’s innate passion for travel and animals.

Animal World marks the largest collection any jewelry house has ever devoted to a single theme. Gruosi-Scheufele spent over two years developing the collection with some pieces requiring as much as 250 hours to create.

A lavish dinner was followed with a concert by Grammy® award-winning artist John Legend, who took to the stage of The Frick Collection’s Music Room and performed a repertoire of new songs and beloved favorites.

The event concluded with a performance by DJ Mia Moretti and electric violinist Caitlin Moe.

And, it goes without saying that almost everyone in the room was wearing Chopard Jewelry for the evening. 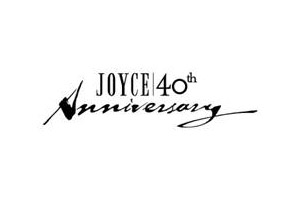 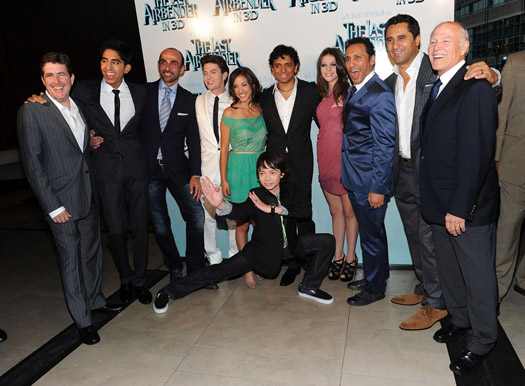 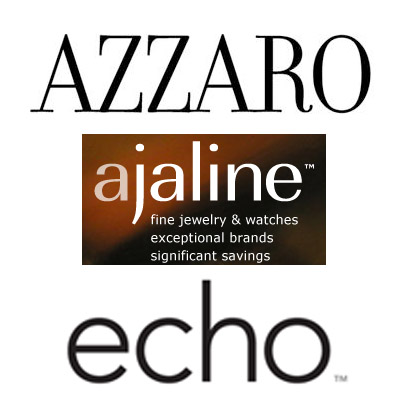