NEW YORK, Apr 20, 2010 / — The Fashion Institute of Technology (FIT) is once again positioning itself as the nexus between creativity and technology by presenting this year’s annual graduating students runway show in three formats: live, webcast—and in a fully immersive, stereoscopic 3D simulcast.

The Future of Fashion will be viewed by a live audience on Monday, April 26, at 4:30 pm and again at 7:30 pm in FIT’s John E. Reeves Great Hall. An overflow crowd will experience a 3D stereo simulcast in FIT’s Haft Auditorium at 4:30 and 7:30 pm.

For those not able to be at FIT, the 7:30 pm show will be streamed live on the web at www.fitnyc.edu/futureoffashion 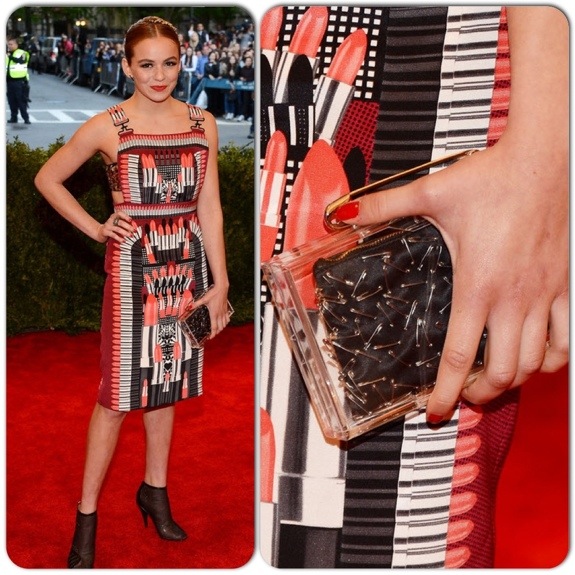 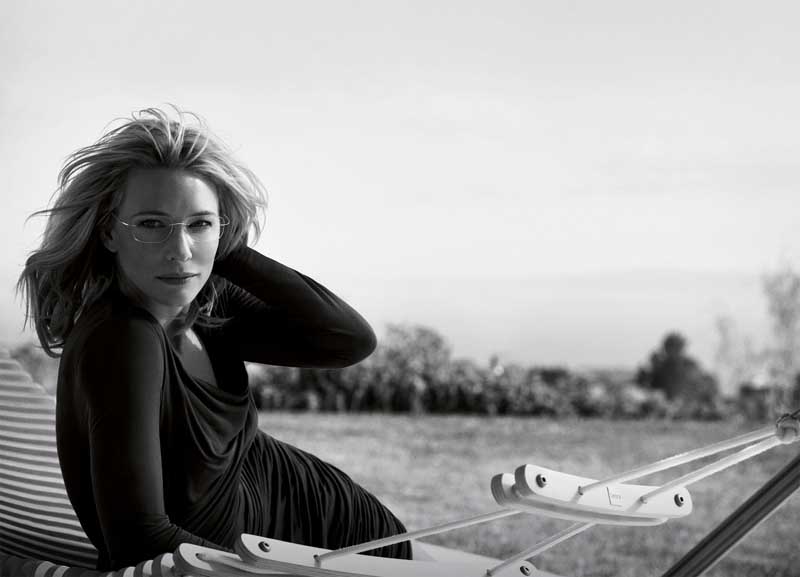 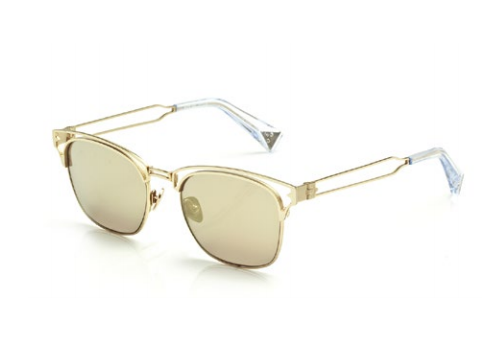