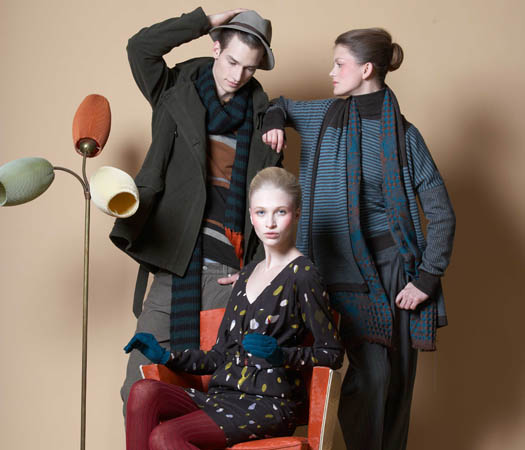 PARIS & DALLAS, Apr 17, 2010 / FW/ — A trip down memory lane, Antonio Marras culled elements from the 1950s and 1960s to dress the 2010s sophisticates who are as daring as their counterparts 50 years ago in breaking the mold of what was expected of them.

Capri-length pants that were pleated in front were paired with short cropped jackets and solid shells, the combination were breaking the strict fashion rules of the 1950s but very becoming for the current decade.

Dresses are just above the knee and collarless A-line coats are a must that brings Audrey Hepburn’s Sabrina to mind. 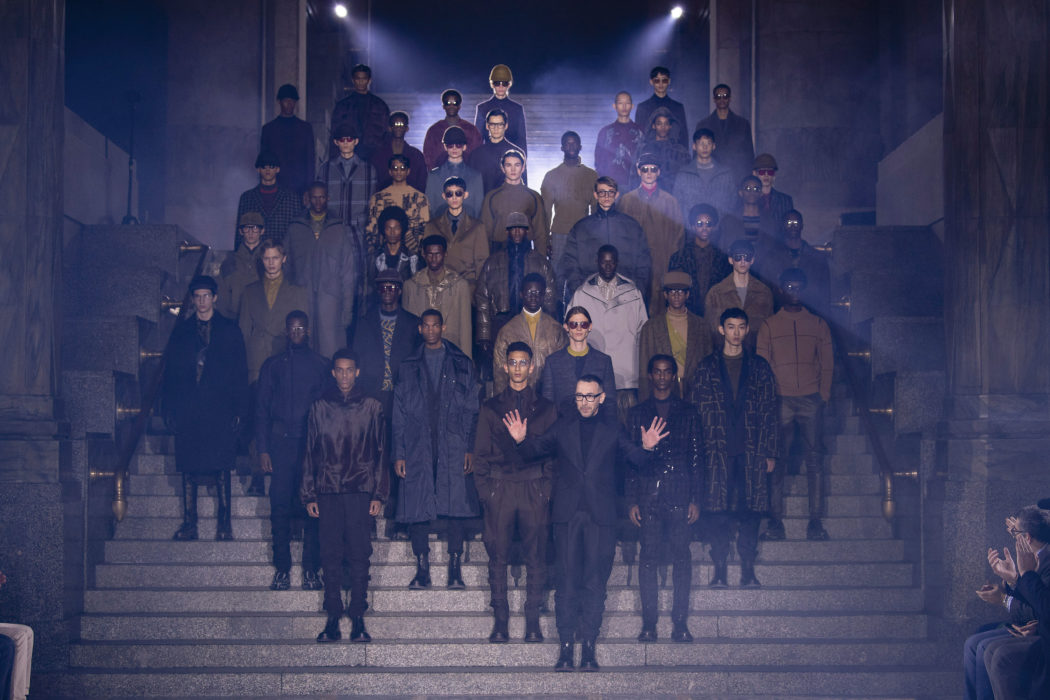 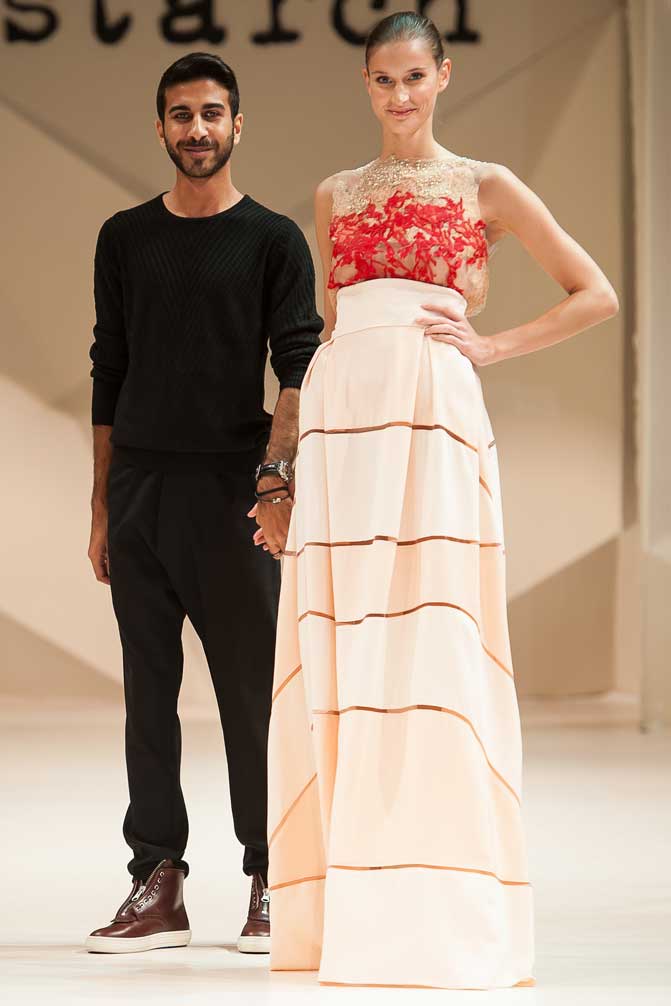 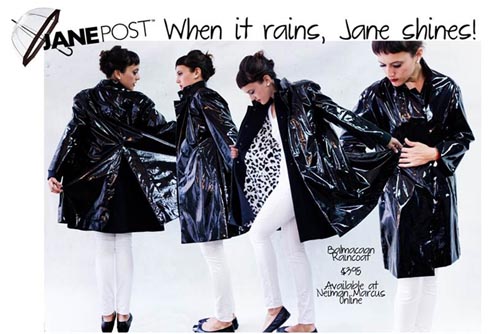