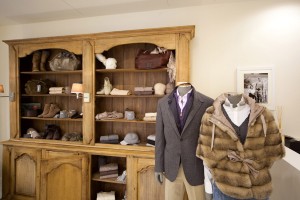 NEW YORK, Apr 21, 2010 / FW/ — Renowned for “redefining menswear for his bold blend of casual and corporate styles,” Brunello Cucinelli brings his inimitable approach to fashion at Madison Avenue with the opening of a second outpost in New York.

NEW YORK, Apr 21, 2010 / — Taking a cue from Target’s successful collaborations, Juicy Couture announced that Erin Fetherston has been signed as a guest designer and creative consultant for the lable beginning May 2010 until Holiday 2011.

Expected from this collaboration will be several limited edition pieces for Holiday 2010 and a reinterpretation of Juicy Couture’s track suit, which turns 10 next year.

Estrella Archs Out of Emanuel Ungaro

PARIS, Apr 21, 2010 — Estrella Archs has resigned from Emanuel Ungaro due to “irreconcilable differences related to the creative direction of the brand,” according to a statement released by the Ms. Archs.

“Estrella Archs will continue developing her own brand, established in 2007, and presenting her collections in the Paris Fashion Week,” the release said. 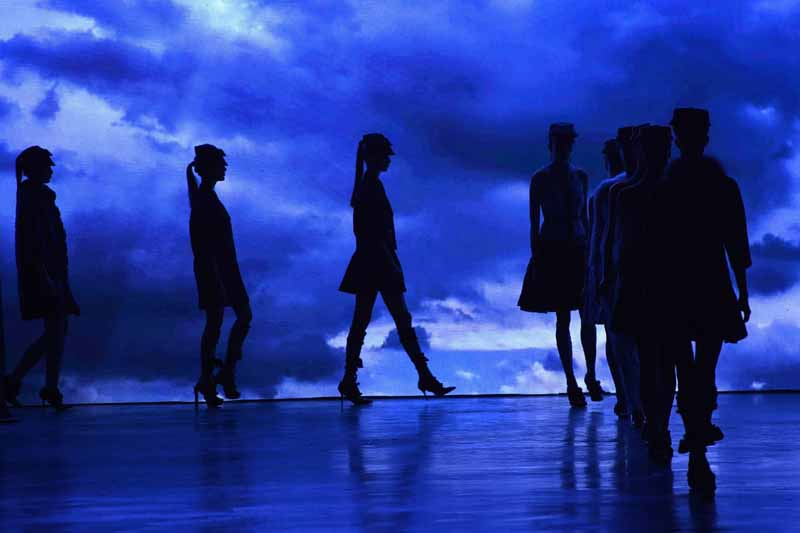 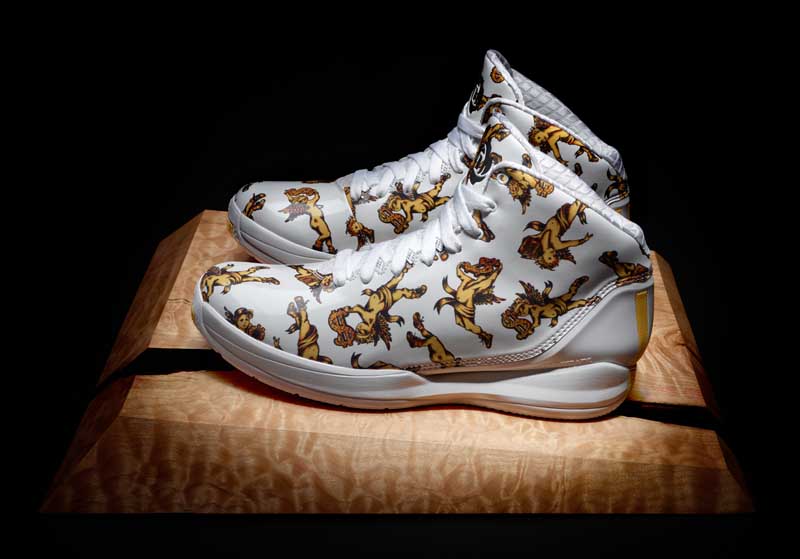 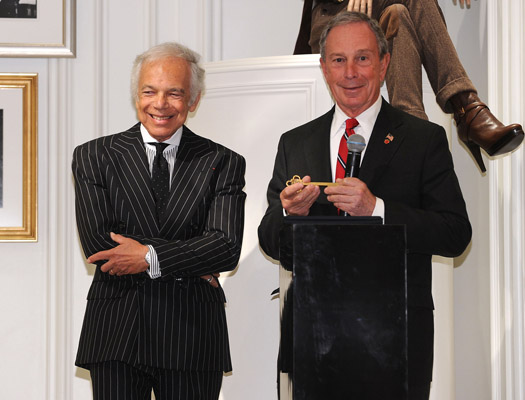