We are in the midst of award season with the recent Golden Globes and Grammys, and the upcoming SAGs and Oscars. These ceremonies and the red-carpet pre-events are one of the best platforms for fashion brands and designers to showcase their latest and most glamorous designs. For Fashion however, the awards happen later in the year with the prestigious CFDA Fashion Awards, The American Image Awards hosted by the AAFA, and the FGI Rising Star Awards for up-and-coming brands and designers.

While a spot on the red-carpet can really make a brand a household name… hello Elie Saab and Halle Berry, and Zac Posen and every star of the 2000’s… getting your own award can be even more fulfilling to designers, especially the ones just starting out. We talked with two of the most recent FGI Rising Star Award winners about what the accolade has meant to them and their careers…

“Winning this award is an AMAZING accomplishment. Having most of the industry acknowledge me for my talent is awarding in itself. I feel like I’m a part of the fashion arena now. Another step taken. It feels great to be recognized,” says Harlem based designer EPPERSON of winning the highly coveted Rising Star Award for Womenswear. Beyond recognition from the industry, this particular honor has also opened up pathways for mentorship and support for the designer. “I now know that whatever I don’t know, there’s someone out there willing to assist. It’s broadened my vision.”

For another designer, Rory Worby, receiving the FGI Award for Accessories-Scarves/Fashion Jewelry was really about validating her decision to give up a thriving career in the fashion industry in order to launch her own collection of hand painted silk scarves and robes. “Winning the FGI Rising Star Award is a wonderful affirmation of my decision to move my career in a different direction and pursue my passion. It has introduced me to so many new people and contacts and enabled me to expand my horizons,” says the designer.

Since winning the award, she also notes that she has gained more recognition and exposure which has resulted in more orders ultimately affecting her bottom line. And both designers also credit the honor with helping them to focus on the direction of their brands and what they have set out to do; the idea that winning the award is not the final goal but rather just a step in the process of building their brand.

Congratulations to all and looking forward to seeing what these award winners and all the upcoming 2021 recipients in the fashion space will do with their accolades! 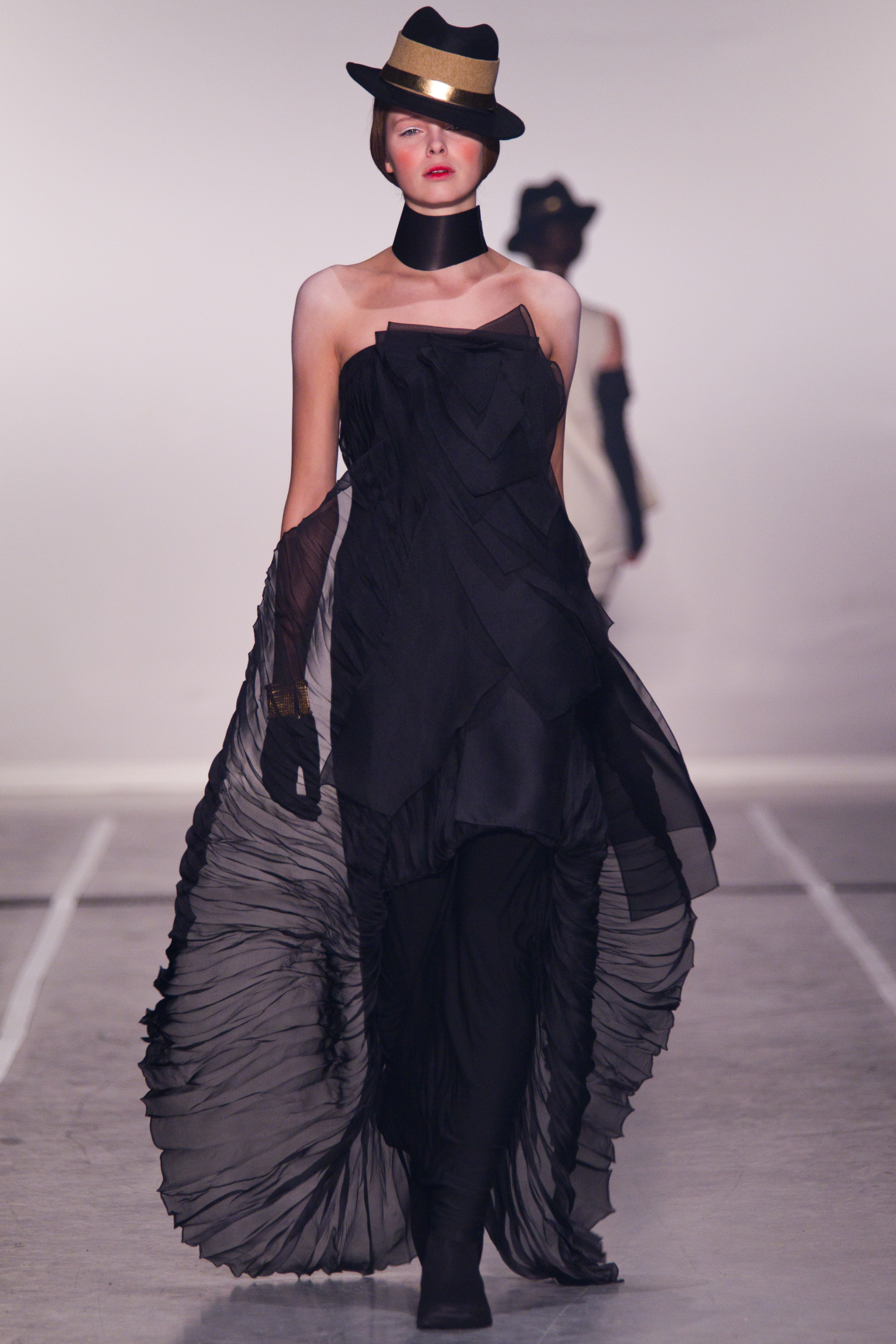 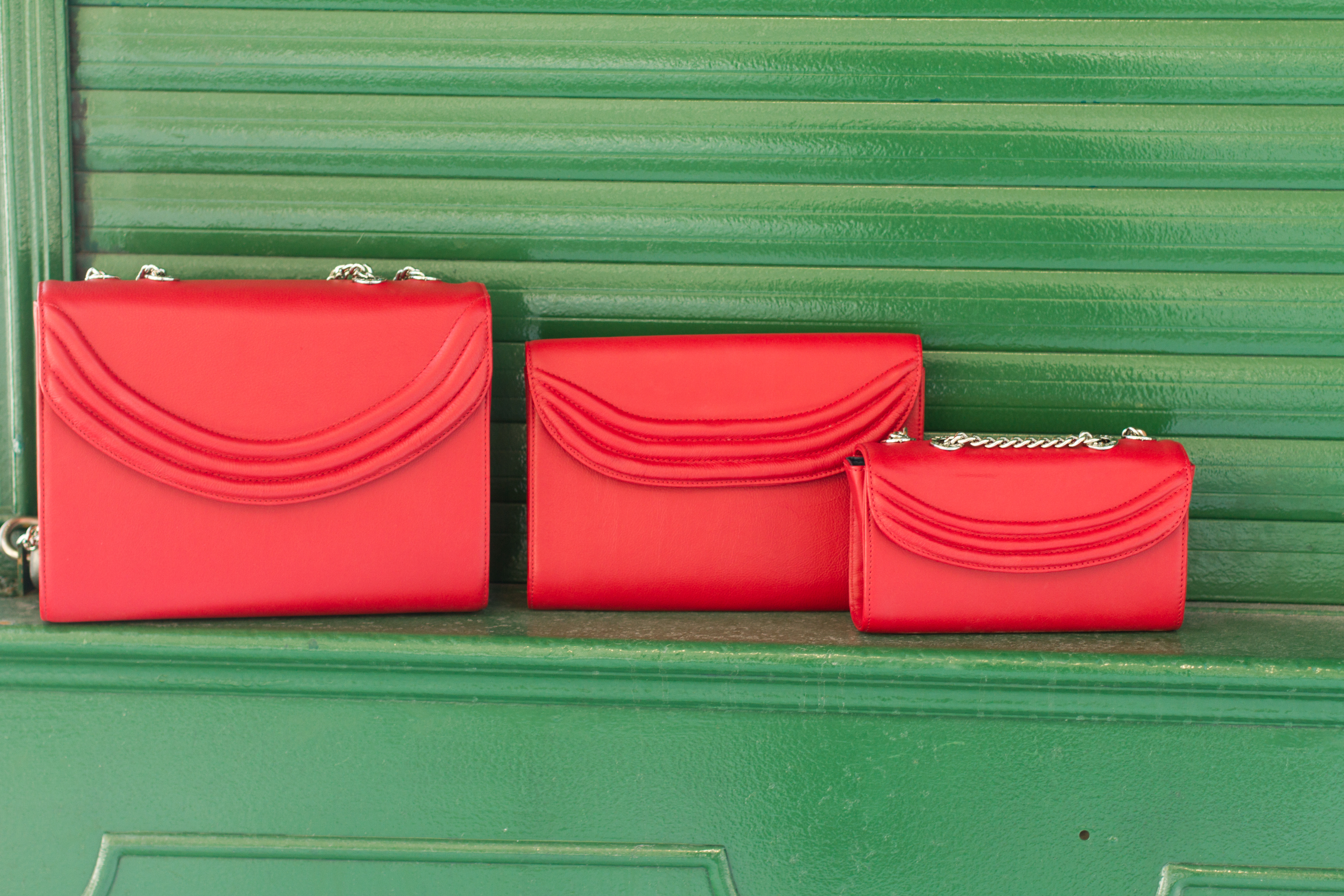 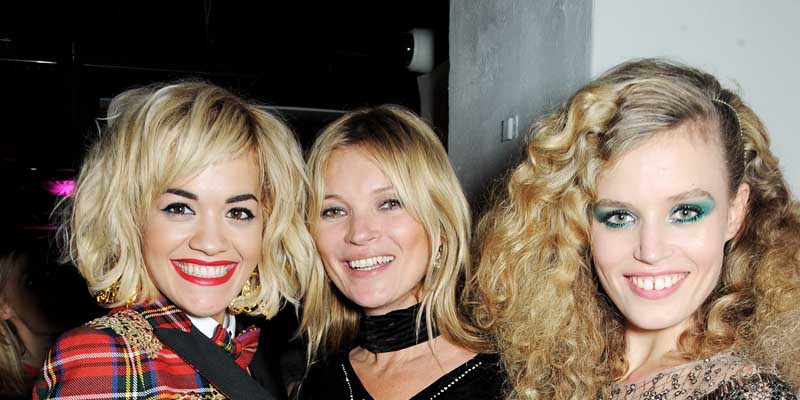