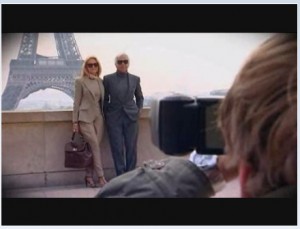 PARIS, Apr 16, 2010 / FW/ — Yesterday, Polo Ralph Lauren unveiled its newest store in Paris’ Boulevard Saint Germain. At 13,000 square feet, the Paris flagship store is one of the company’s largest and most exquisite stores in the world.

The store will be home to a premier assortment of Ralph Lauren collections as well as the impressive restaurant “Ralph’s”—the very first Ralph Lauren restaurant in Europe. 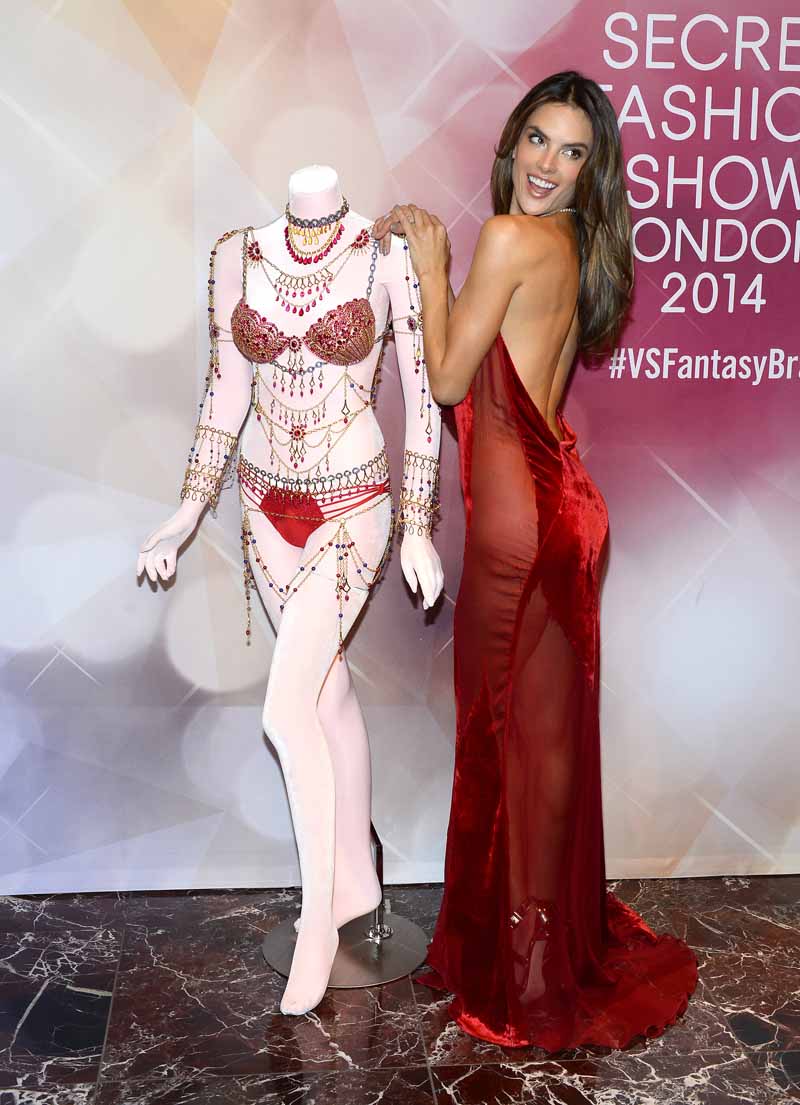