Los-Angeles based manicurist Kimmie Kyees was on set to Minx Fergie. 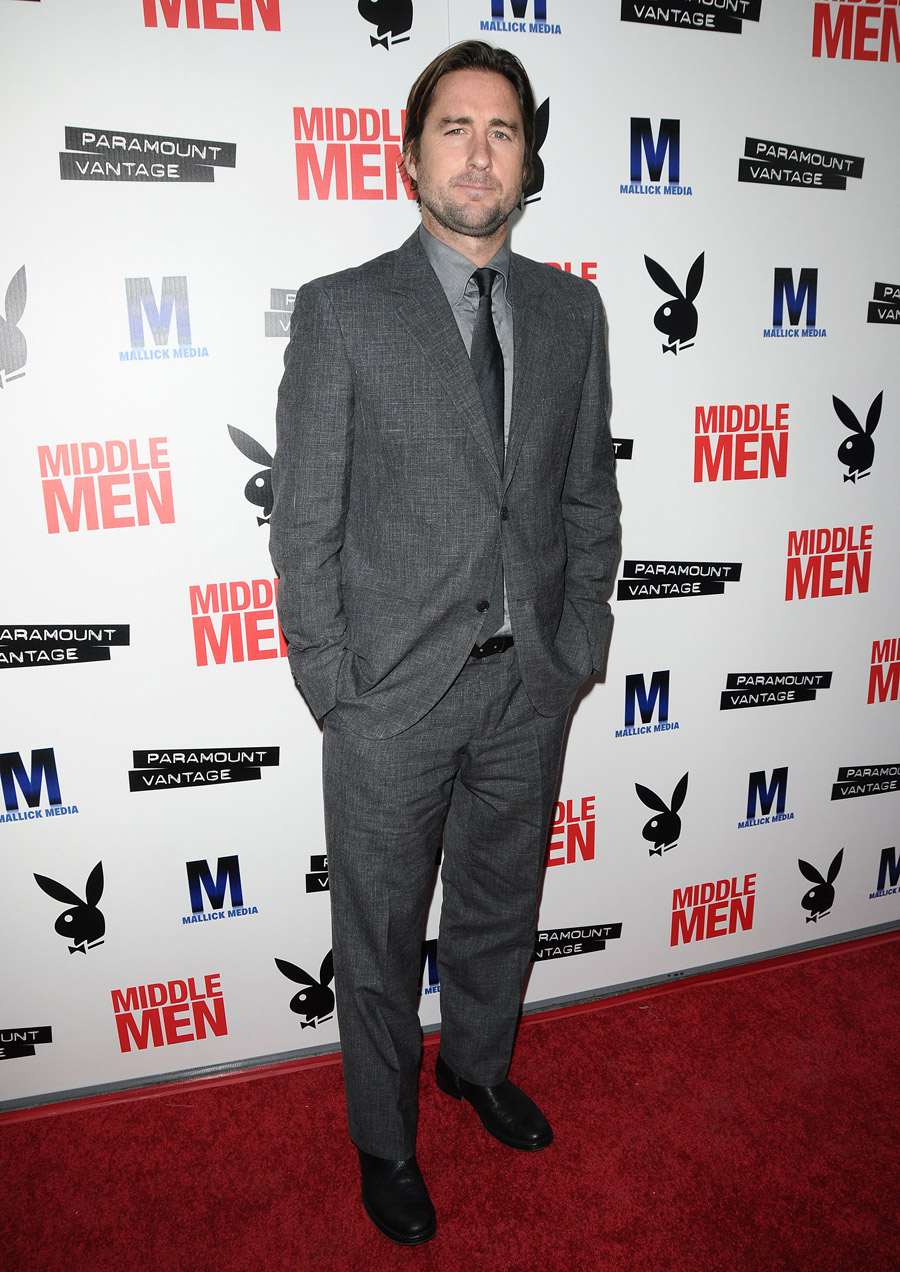 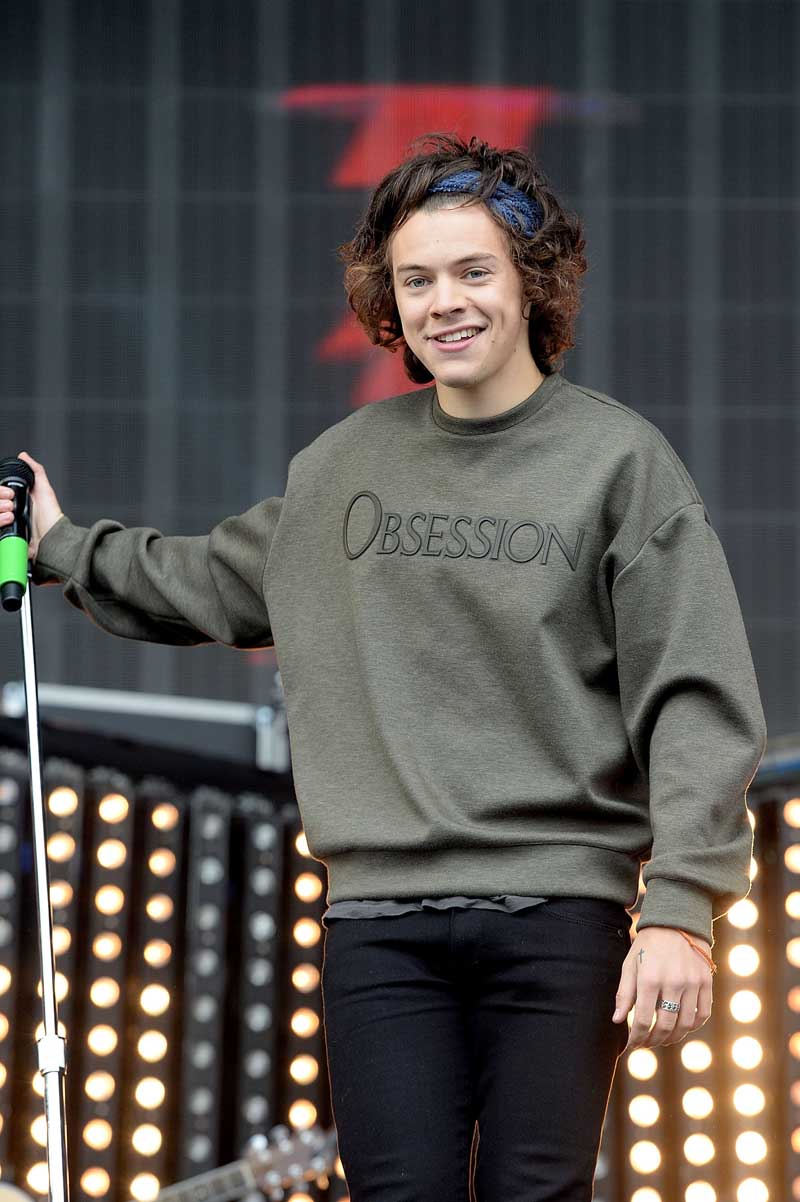 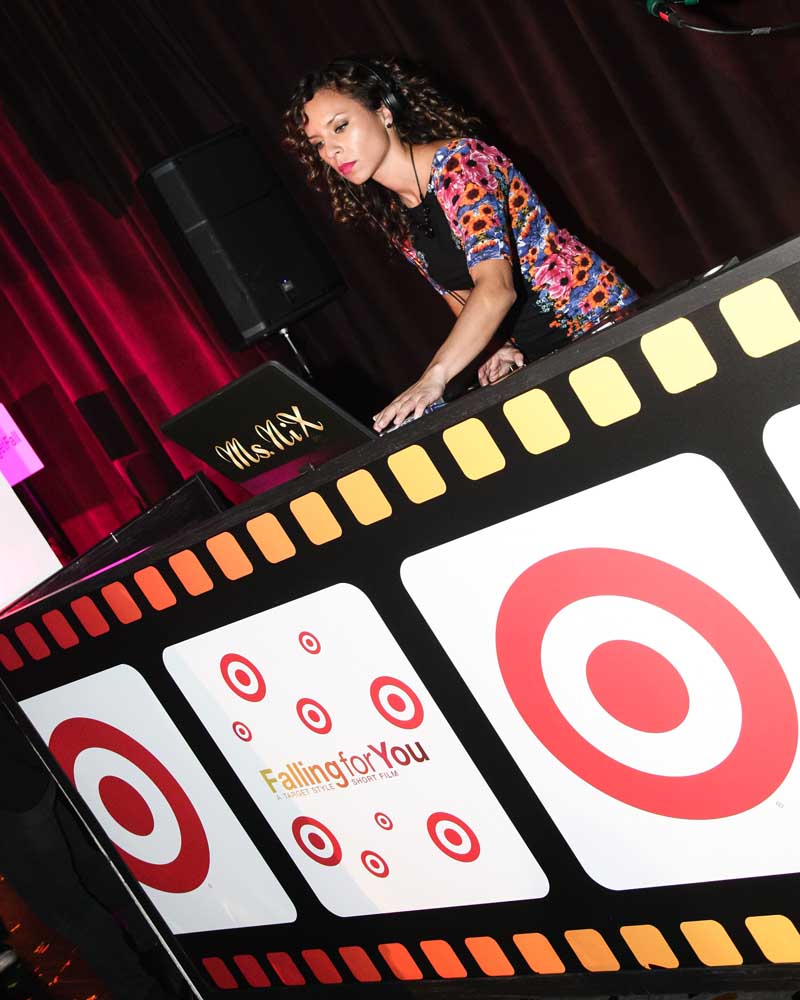