DALLAS, Apr 9, 2010 / FW/ — The Zac Posen for Target collection does not hit the stores until April 25 but it is already creating a buzz among the glitterati beginning with Nicky Hilton who was spotted Wednesday night looking ultra sexy in the Zac Posen for Target sailor dress in animal print while attending Nylon magazine’s 11th Anniversary Party in Los Angeles.

And now, it is going viral with budding film director Gia Coppola creating a short video (http://www.youtube.com/watch?v=xSeh7JbSwP8 ) starring the nouvelle girl group “The Like” featuring the Zac Posen for Target collection.

Coppola and Posen met years ago when he was first starting out in fashion, while Coppola and members of the girl group have been friends since high school. Inspired by old footage of “The Beatles” in their hotel room, the video shows the girls primping for a show and playing their hit song “Fair Game” all clad in Zac Posen for Target glam-gear.

Slated to hit Target stores nationwide and online at www.target.com/go on April 25, 2010, the Zac Pose for Target collection celebrates new interpretation and fresh takes on some of the iconic pieces that have sculpted the Zac Posen brand.

With a focus on dresses and strong prints, the collection includes Target’s first designer full-length gown, a tuxedo suit, a red suede jacket and bold metallic swimwear. Fashionistas will be ready for a night on the town in sleek silhouettes modernized by neon lipstick graffiti and flirty floral prints.

Exposed zippers and large bows provide added excitement to the assortment, while chiffon ruffles and pleats bring it back to the eighties. Swimwear gets a retro touch with bandeau halter tops, while a paisley-printed silk scarf allows any woman to add a signature Zac Posen statement to her favorite ensemble. Rock tees, knitwear and summer dresses round out the collection.

Ranging in price from $16.99-$199.00, the line includes a variety of party-ready frocks and day-to-day wear in graffiti prints and bold colors. Zac Posen for Target brings top design to the GO International program with complex silhouettes and exotic accoutrements, offering designer fashion at a great value to women everywhere. 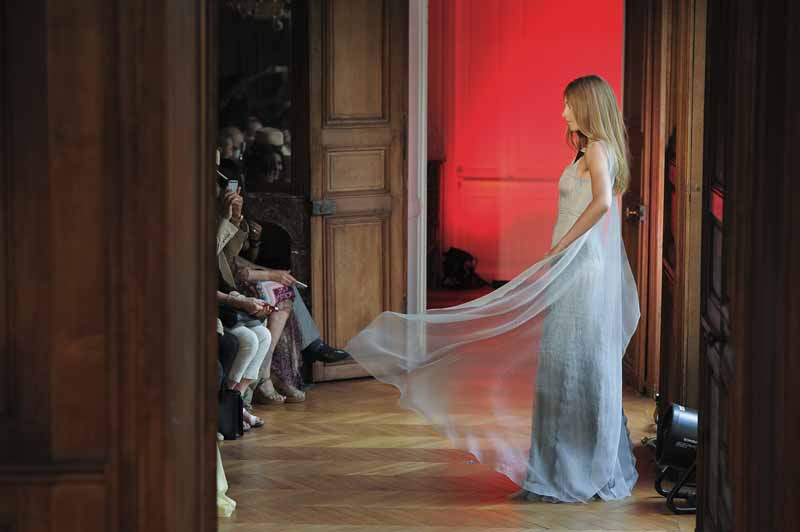 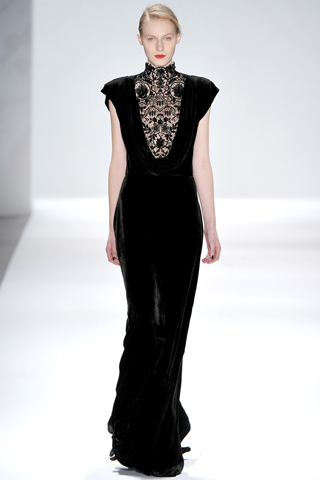