NEW YORK, Apr 16, 2010 / FW/ — Last night, Gotham’s most fashionable partied the night away with Zac Posen as he launched the Zac Posen for Target Collection with a 24-hour shopping party at the New Yorker Hotel.

With Ginnifer Goodwin, Maggie Gyllenhaal, Claire Danes and Selma Blair on top of the guest list, performances by The Like and DJ Kid America, it was a scene to be seen, the place to be Thursday night in New York City.

Transforming the New Yorker Hotel Ballroom into a pop-up store for the evening, Zac Posen’s larger-than-life style, super glamour and a touch of modern elements became the de facto theme of the celebration.

High glam meets low prices and designer apparel with the Zac Posen for Target collection. With an array of colorful dresses for day and formal pieces for night, including the first full length gown at Target, Posen ensures every woman is dressed the part. The entire collection is priced under $200.

The Zac Posen for Target 24-hour shopping party opened to the public at 11pm, Thursday, April 15 and remains open until 11pm, Friday, April 16 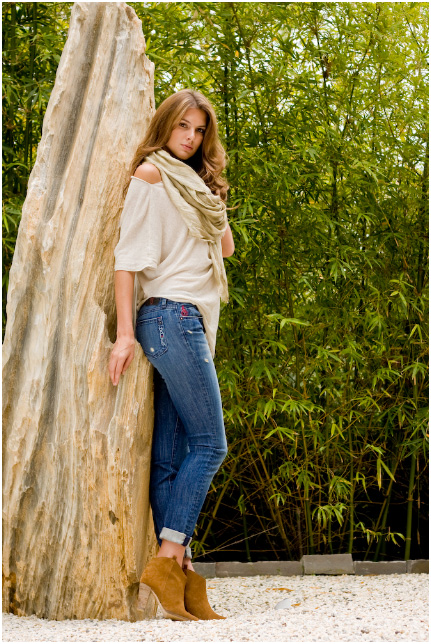 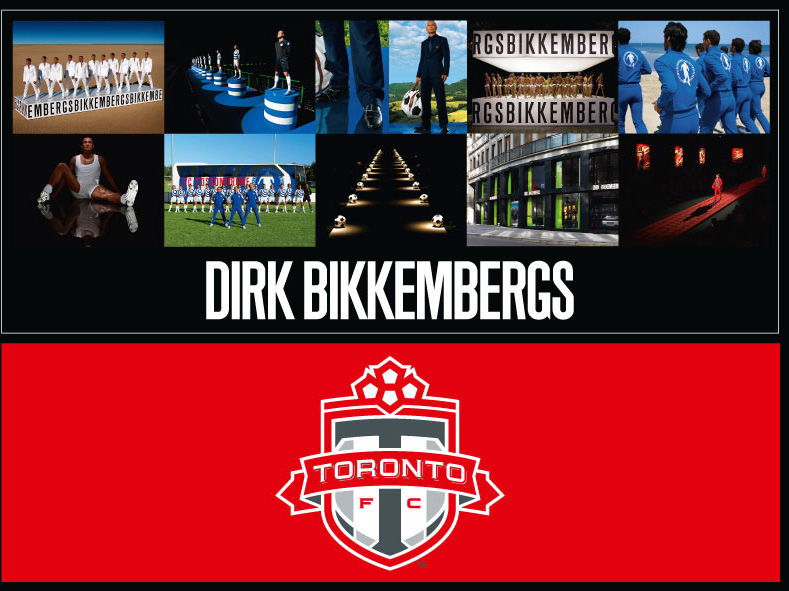 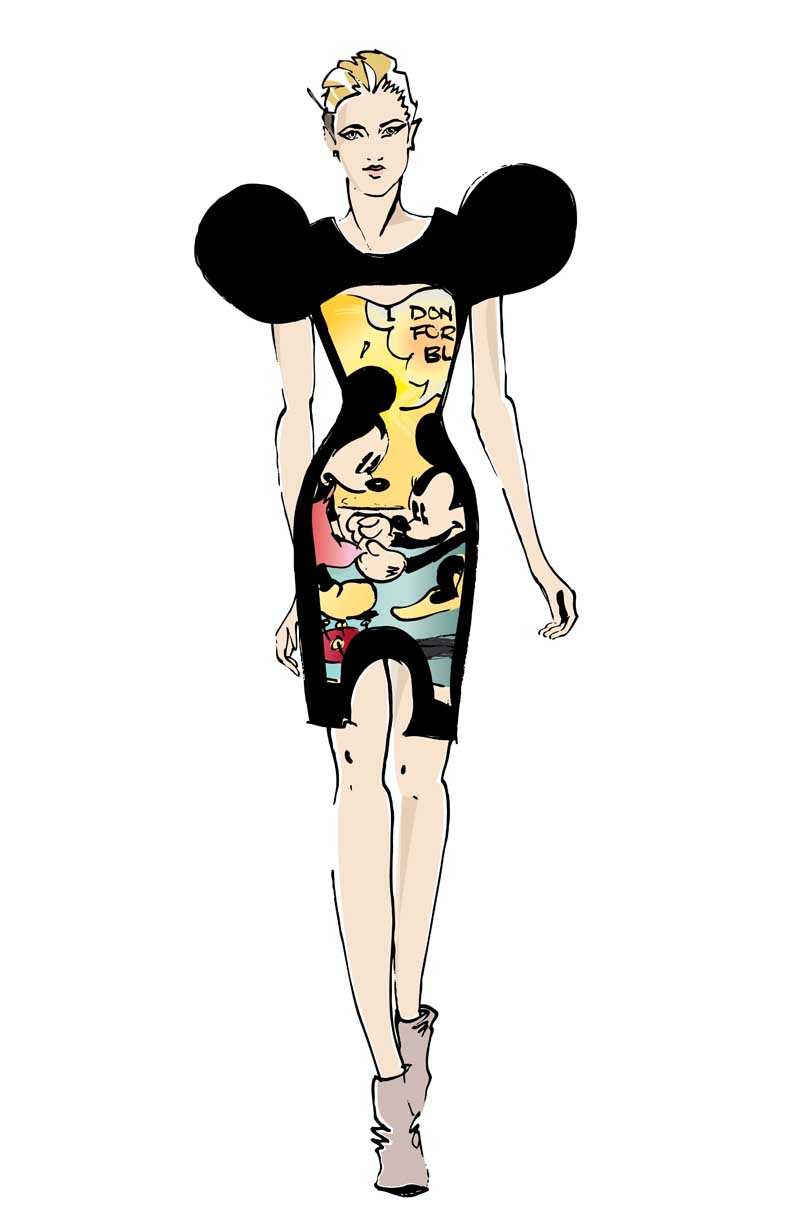