PARIS, Sep 24, 2009 / FW/ — We know him as “tall, dark and handsome,” the famous Spanish singer, songwriter, model, and actor who just happened to be the son of the equally famous Julio Iglesias. Now, Enrique Iglesias can add to his résumé – the face of Azzaro Pour Homme.

A match made in heaven, the pairing of Enrique Iglesias and Azzaro Pour Homme has been written on the stars. The perfume, which since 1978 built its success on the values of seduction and refinement, Italian-style… it just takes a certain kind of man to personify distinctive style of this iconic fragrance.

Azzaro Pour Homme has been described as “the eternal charmer, a man who loves and respects women,” which by the way can easily be words about Enrique Iglesias. And, beginning October 2009, it will be as Azzaro Pour Homme launches its new campaign starring the Spanish charmer.

Under the auspices of Michel Mallard, Artistic Director of the campaign, the new Azzaro Pour Homme visual revisits the legend of the seducer, giving him a contemporary, magnetic charm.

In a timeless black and white atmosphere, Enrique Iglesias embodies a new take on sensuality in the Azzaro Pour Homme universe. Passionately embraced by a woman bewitched by his fragrance, the man imposes his devastating charm.

Enrique Iglesias sets the stage for relaxed elegance and conveys his reassuring, distinctive virility in the image of the sleek, sensual aura of Azzaro Pour Homme.

The shoot took place in New York at the famous Pier 59 Studios with Steven Klein behind the lens.

This renowned photographer has worked with many of the headlining stars of today (Madonna, Brad Pitt, etc.) and has taken photos for many luxury brands and for some of the most prestigious fashion magazines. 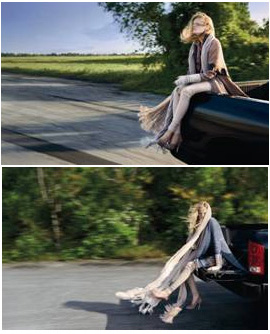 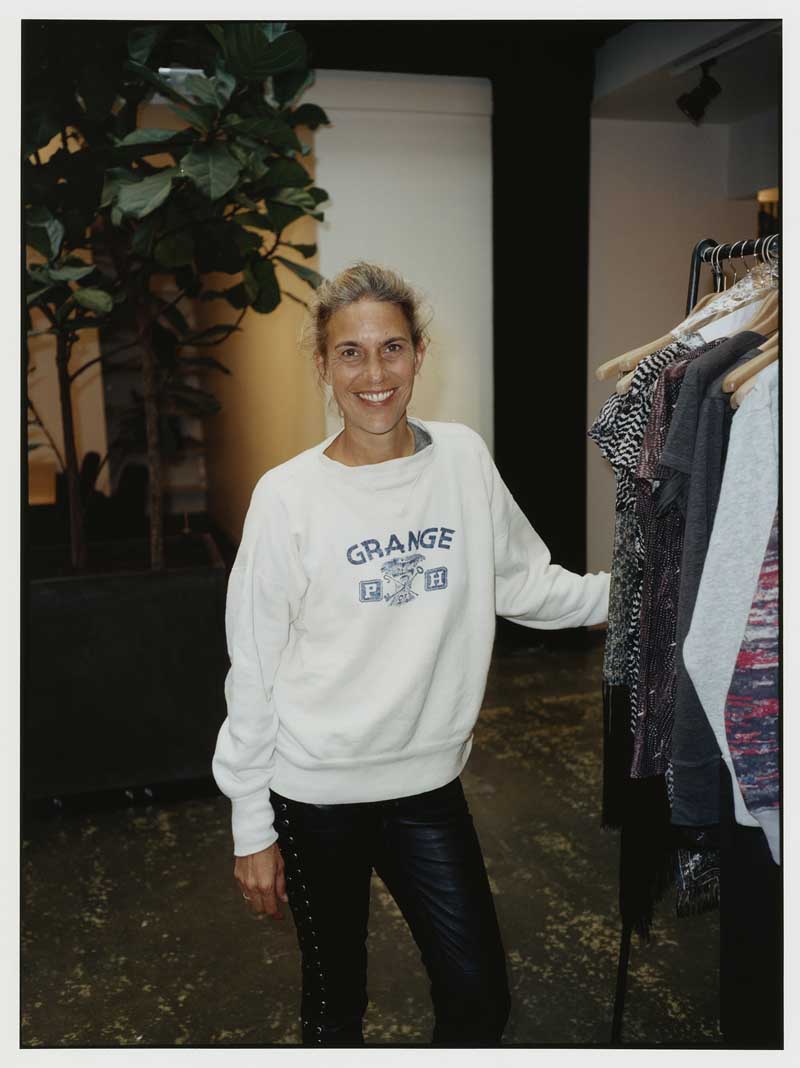 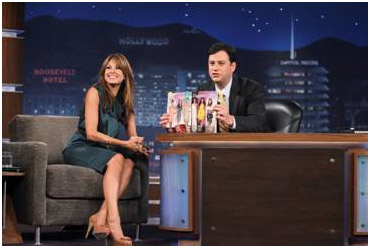