DALLAS, May 4, 2010 / FW/ — Whew! The weekend caught me unawares with all the celebrity sightings. Here’s the first batch for today.

And in Washington D.C. this weekend at the 2010 White House Correspondents’ Dinner, Jessica Simpson attended donning a flirty yellow frock and a Nancy Gonzalez Crocodile Box Clutch in Metallic Brown!

Jessica looked beautiful and spent the night mingling with other stars such as Jimmy Fallon and Gabourey Sidibe!

Another Jason Wu fan during the 2010 White House Correspondents’ Dinner is Desiree Rogers who wore a Jason Wu Spring/Summer 2010 red faille sculptured dress for the evening. 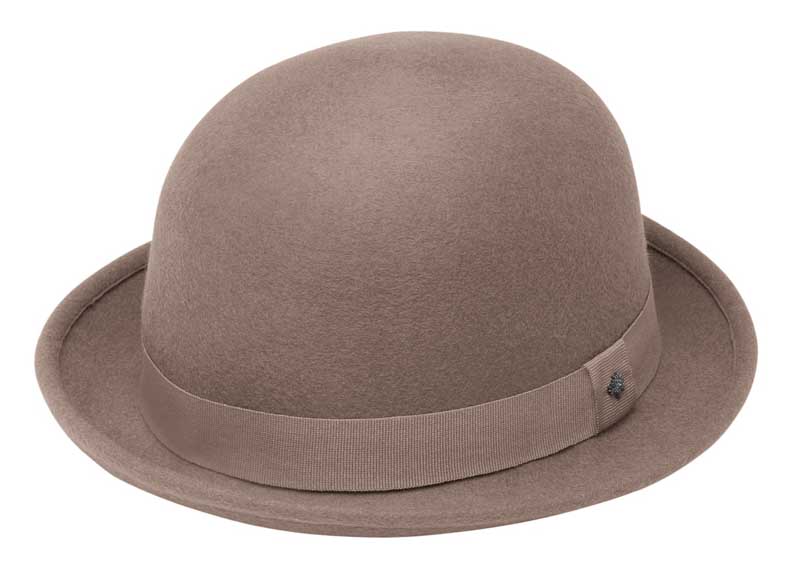 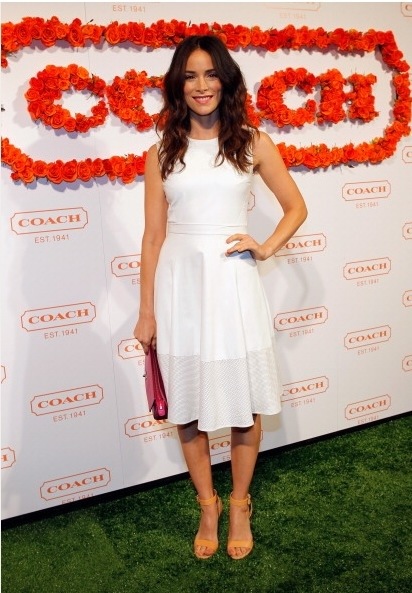 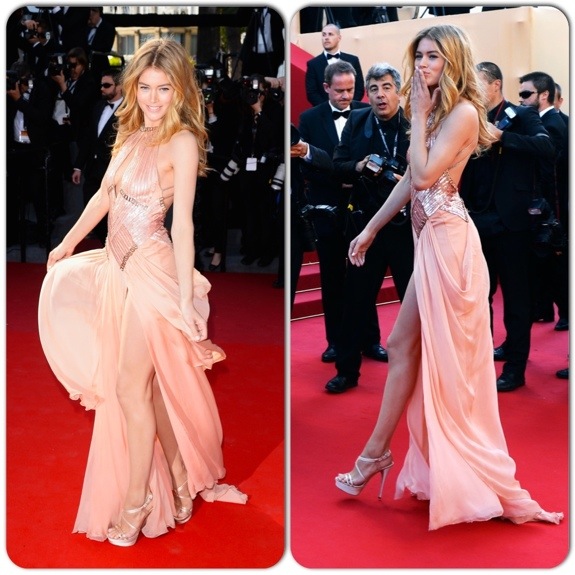