The fireworks as part of the night’s entertainment has to compete with the jewelry and watches on the display plus the new Maybach for the guests attention.

Held Tuesday 18 May 2010 at the Eden Roc Hotel on Cap d’Antibes, an exclusive location on the Côte d’Azur, the de GRISOGONO party was a scene for extravagant outfits, daring jewellery, culinary creations and stimulation of the five senses, the stars partied well into the night at a sensational event that is already generating great excitement.

Throughout the evening, the guests had exclusive access to admire the latest designs by Fawaz Gruosi, who used this showcase to celebrate in style the 10th anniversary of his Instrumento N°Uno watch collection, an icon of the brand revisited for the occasion with a daring, resolutely Pop Art approach.

After the sumptuous dinner, international artist Cheryl Cole performed. And it needs to be mentioned here, Cheryl Cole had four changes of wardrobe. She arrived in a Roberto Cavalli Custom strapless plisse gown in nude silk satin and black tulle. She changed into two different costumes while performing and then chose a red cocktail dress after her performance.

Fawaz Gruosi was surrounded by close friends, celebrities of the cinema and guests from all around the world. Among them Meg Ryan, Isabelle Adjani, Naomi Campbell, Lionel Richie, Elisabetta and Flavio Briatore, Andres Velencoso, Kelly Rowlands, Olivier Martinez and many others. 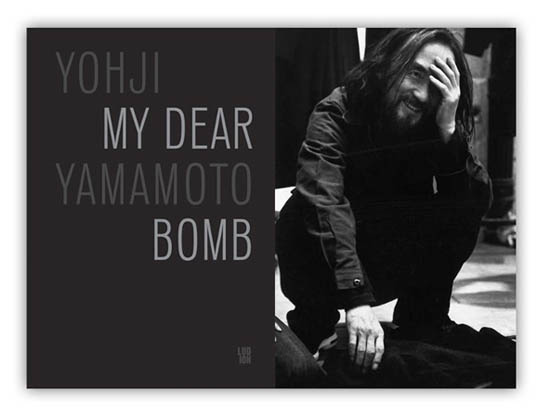 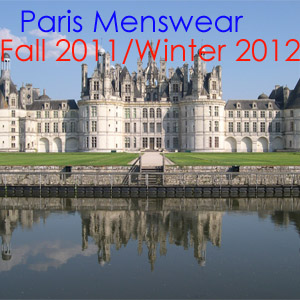