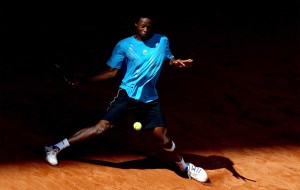 At 23 years old, Monfils has two career ATP titles and is a seven-time ATP Tour finalist. Monfils has maintained his Top 20 ranking since October 2008, with a career-high No. 9 in 2009, spending 14 weeks in the Top 10.

Since 2007 he has advanced to the third round or better in every Grand Slam he’s played in, including a spectacular run to the semi-finals at the 2008 French Open. In 2009, Monfils won his second career title at Open de Moselle in Metz, France, was a finalist at the BNP Paribas Masters, and won a personal best of 42 matches.

“I am thrilled to join such an iconic tennis brand with a great reputation for athlete collaboration,” said Monfils. “I am looking forward to working with K-Swiss on developing my own line of clothes to launch next year and growing our relationship in the years to come.”

NICE, May 17, 2010 / — Effective Jun 1, 2010, French Riviera-based Façonnable will have a new CEO. The company announced today the appointment of Lance Isham as Chairman and CEO of Façonnable Group.

A lifelong career in the fashion industry that started in his family’s retail business that lead to very successful career at Polo Ralph Lauren that began in the early 1980’s. Lance Isham held various positions beginning with V.P. of Sales and Merchandising to President and COO of Polo Ralph Lauren men’s company.

When Polo Ralph Lauren went public in 1996, Lance Isham was named Corporate President and later C.O.O. This marks the professional path of Lance Isham. His business skills, paired with a solid understanding of the fashion and retail industry worldwide, were key for his role in 2000 as Vice Chairman of the Board of Directors in order to acquire and restructure the Polo Ralph Lauren European Companies.

Shortly after retiring from Polo Ralph Lauren, in 2006 Lance Isham served on an advisory board for the Faconnable brand, then owned by Nordstrom, the American specialty Department Store. M1 acquisition of Façonnable in 2007 and subsequently Lance’s appointment as Executive Chairman of Façonnable group started the new era of the Faconnable’s brand re launch. 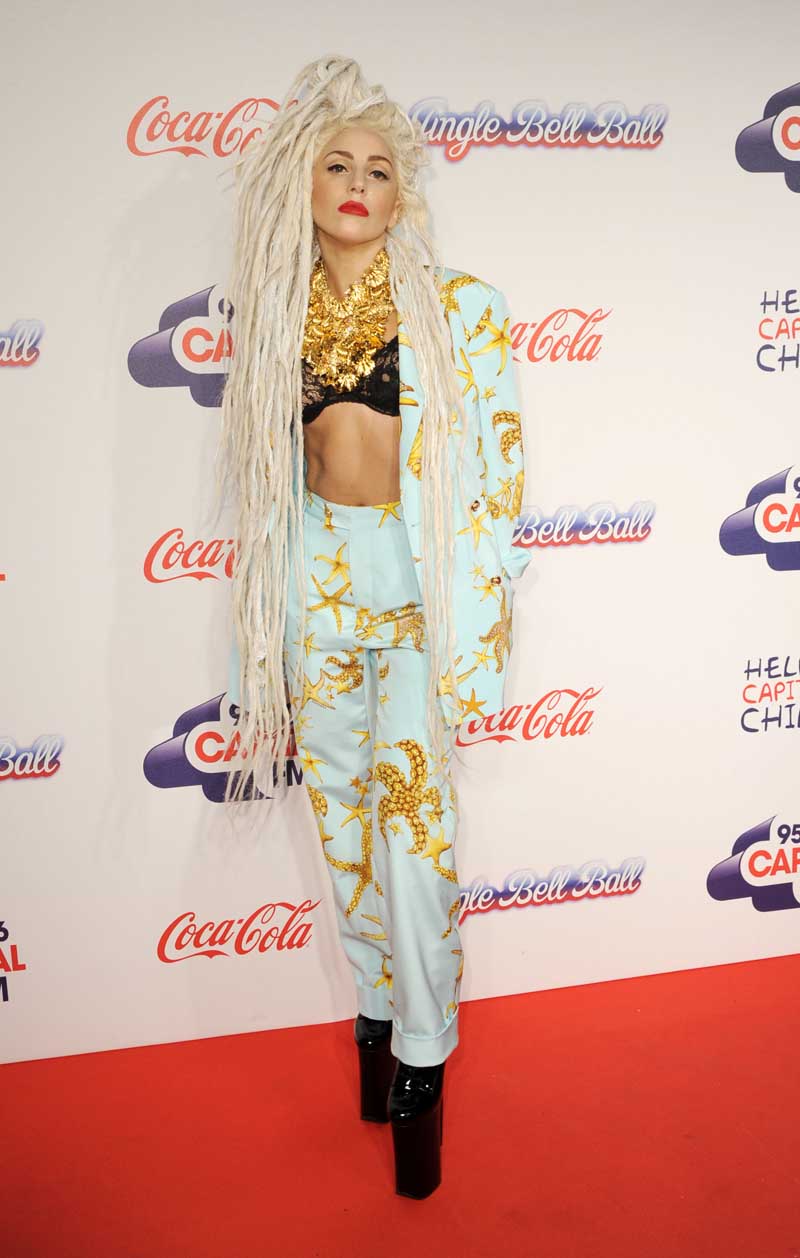 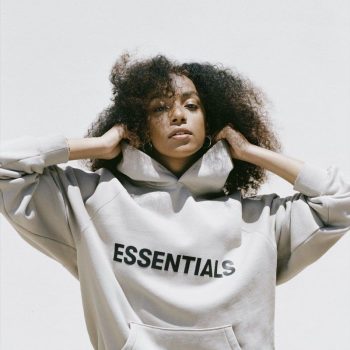 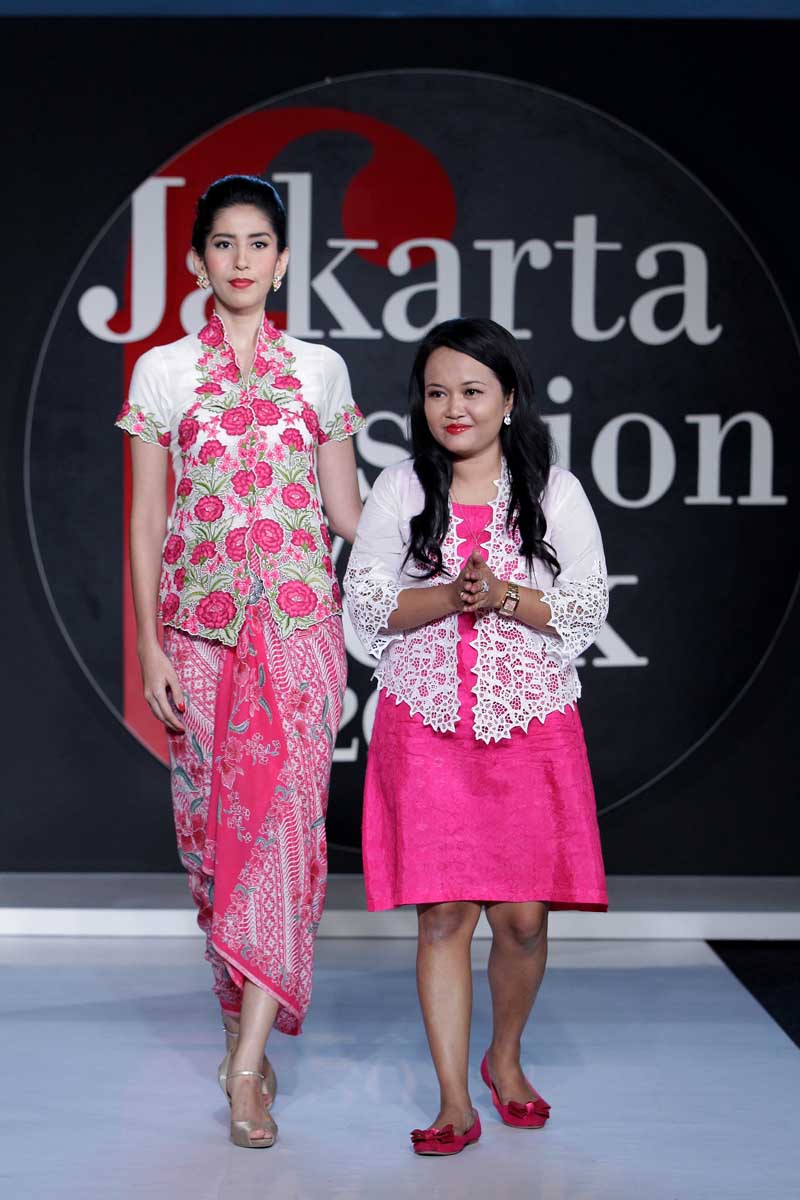