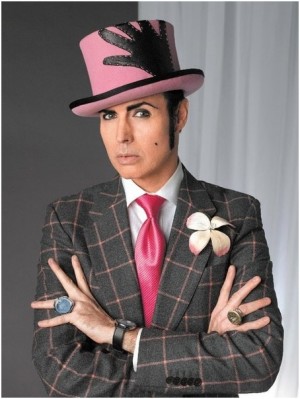 NEW YORK, May 20, 2010 / — Celebrity stylist Patrick McDonald is entering the licensing arena. Seeking product lines related to fashion is a natural for this Beau Brummell. He is a perennial front row favorite at New York Fashion week, so much so that he appeared front row in the movie Sex in the City during the fashion show scene.

He is a feast for the paparazzi often photographed by Bill Cunningham of The New York Times and countless books and fashion chronicles. He recently competed in Bravo TV’s Launch my Line where he was one of last designer contestants to leave.

NEW YORK, May 20, 2010 / — IMG announced today that media mogul and personality Tyra Banks has joined the company for commercial endorsements and fashion related opportunities. The announcement is the first of several expected in the coming months concerning new partnerships between IMG, Banks and Banks’ business interests.

“Tyra is a global brand and we are happy to welcome her back to the IMG family,” said Ted Forstmann, Chairman and CEO of IMG. “Her global reach and dynamic personality create numerous opportunities across multiple platforms.”

“In many ways, this is like coming home. The last time I was with IMG, I was set on taking on the modeling world in the high fashion and commercial sectors,“ said Tyra Banks, Founder and CEO of Bankable Enterprises.

Banks changed the modeling industry as a whole when she was the first African American woman on the covers of GQ, the Sports Illustrated Swimsuit Issue and the Victoria’s Secret catalog, also becoming the first African American woman with a Victoria’s Secret contract. In 2003, Banks transitioned to the small screen with America’s Next Top Model, followed by the Tyra Show and she has appeared in feature films – her most recent being The Hannah Montana Movie. 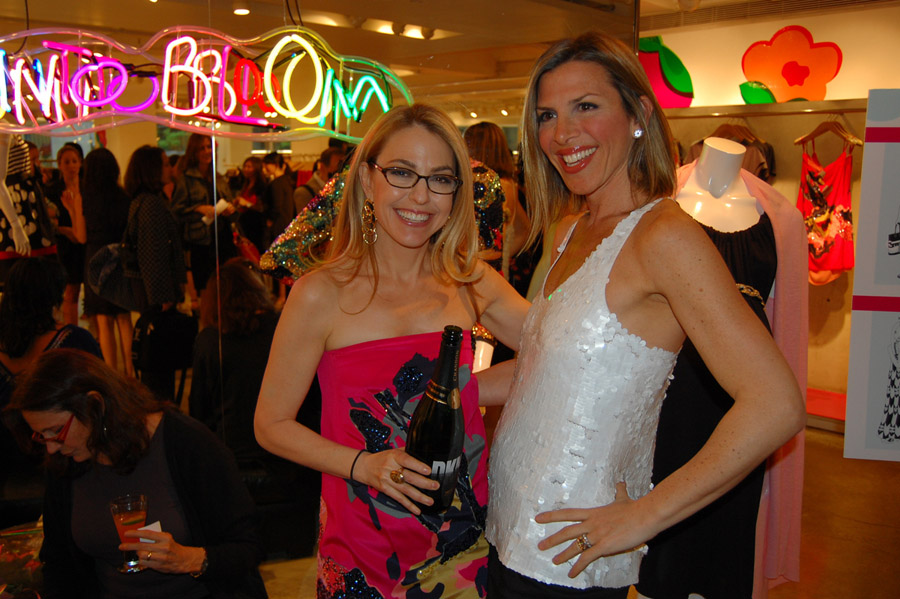 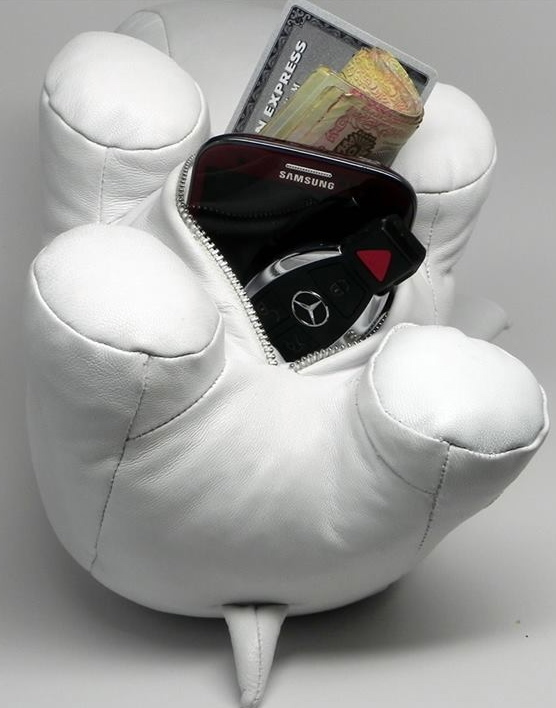