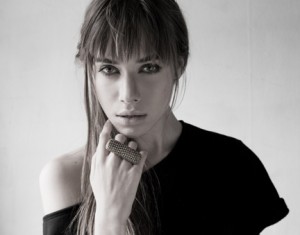 DALLAS, Jun 7, 2010 / FW/ — “A Peace Treaty” as the name of a label sound very political yet for Farah Malik, a Pakistani Muslim, and Dana Arbib, a Libyan Jew, the design duo that makes up a brand, it is a personal pact and a statement of social responsibility.

Amulets and talismans in varying geometric shapes make an appearance in the form of pendants and earrings, as well as a selection of stackable and two-finger rings, highlighting A PEACE TREATY’s ability to create pieces that are of the moment, yet also representative of the authenticity of the aesthetic that inspired the collection.

This lends to a slightly rough and worn look, reminiscent of pieces found in the trunks of a jeweler in an ancient bazaar in the Persian Empire.

Launched over two years ago, Dana and Farah started A Peace Treaty when they realized a real lack of artisan-made accessories in the luxury fashion industry. Farah has been trained in ancient Roman goldsmithing in Rome while Dana Arbib is a product design specialist, in addition to being well-versed in antique bronze and brass finishes for interiors.

Their combined knowledge and appreciation of antique gold tribal jewelry is evidenced in this collection of chunky statement pieces, which are reminiscent of ancient civilizations.

With A Peace Treaty, Dana and Farah hope to elevate ethnic craftsmanship to the status of high-end boutique level goods, while creating employment opportunities for small businesses and families that had been out of work because of the political tensions and social unrest in their countries.

Each season, A PEACE TREATY chooses a handcrafting technique and designs a collection around it, by finding unemployed, but highly skilled artisans to partner with, to revive the traditional craft or technique. 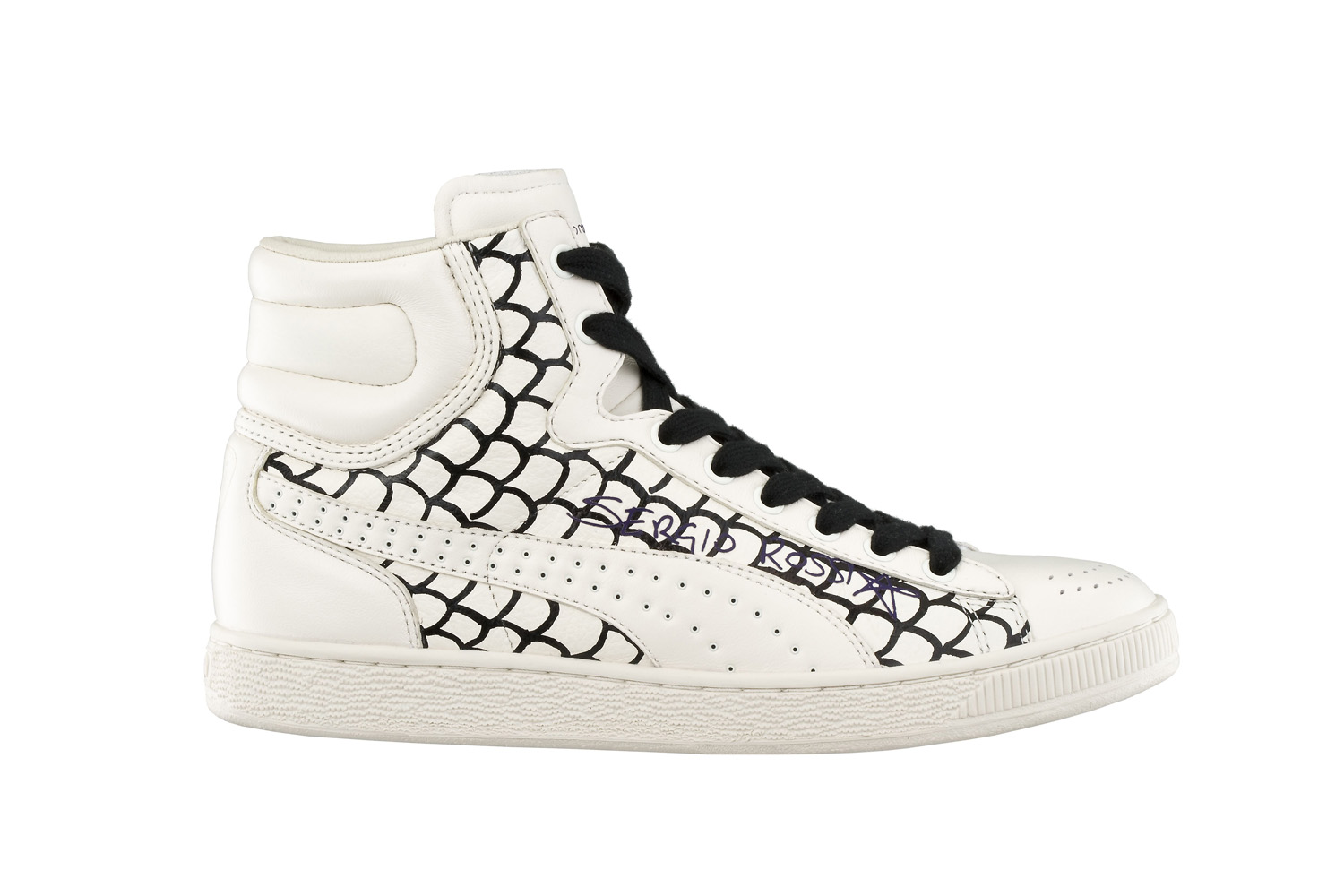