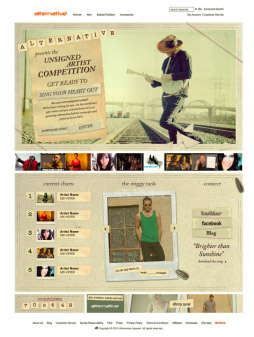 DALLAS & ATLANTA, Jun 11, 2010 / — In an unprecedented move, Alternative Apparel is launching the “Unsigned Artist Competition” in search of untapped musical talent to represent the Atlanta-based label.

With the help of RJW Collective and Brickfish, Alternative kicked off the contest on June 7th, offering aspiring singer/songwriters a once-in-a-lifetime opportunity to showcase their skills and creativity to millions directly on the brand’s website.

The link is NOW LIVE: www.alternativeapparel.com/unsignedartist

As the first round of the competition, musically inclined Alternative customers who wish to enter will each upload a rendition of Aqualung’s hit song “Brighter than Sunshine” by July 16th and canvass their friends, family and members of the Alternative community for votes.

The top three up-and-coming artists who garner the most votes will then fly to New York on an all-expenses-paid trip to perform as finalists on August 5th in front of an esteemed panel of industry experts including esteemed panel of industry experts including Kelly Cutrone, People’s Revolution owner and star of reality TV series “Kell on Earth” and “The City,” RJW Collective partner and former Epic Records president Charlie Walk and Alternative Apparel founder and Chief Creative Officer Greg Alterman.

“We’re extremely excited about the possibilities that this campaign holds,” said Alterman. “The goal of the Unsigned Artist Competition is not just to find the face and voice of Alternative, but to foster creativity, individuality and self-expression—all of which are core values at Alternative and have been a driving force in our brand development.”

In addition to being featured in an upcoming Alternative fashion campaign, the contest winner will receive a generous $1,500 prize and participate in exclusive interviews with music editors and industry insiders.

Alternative’s hot new musical talent won’t be the only winner in the Unsigned Artist Competition, however. The runners up will each walk away with $500 and all other contest participants—including those who cast a vote—will be privy to special discounts and promotions at Alternative Apparel’s online store. 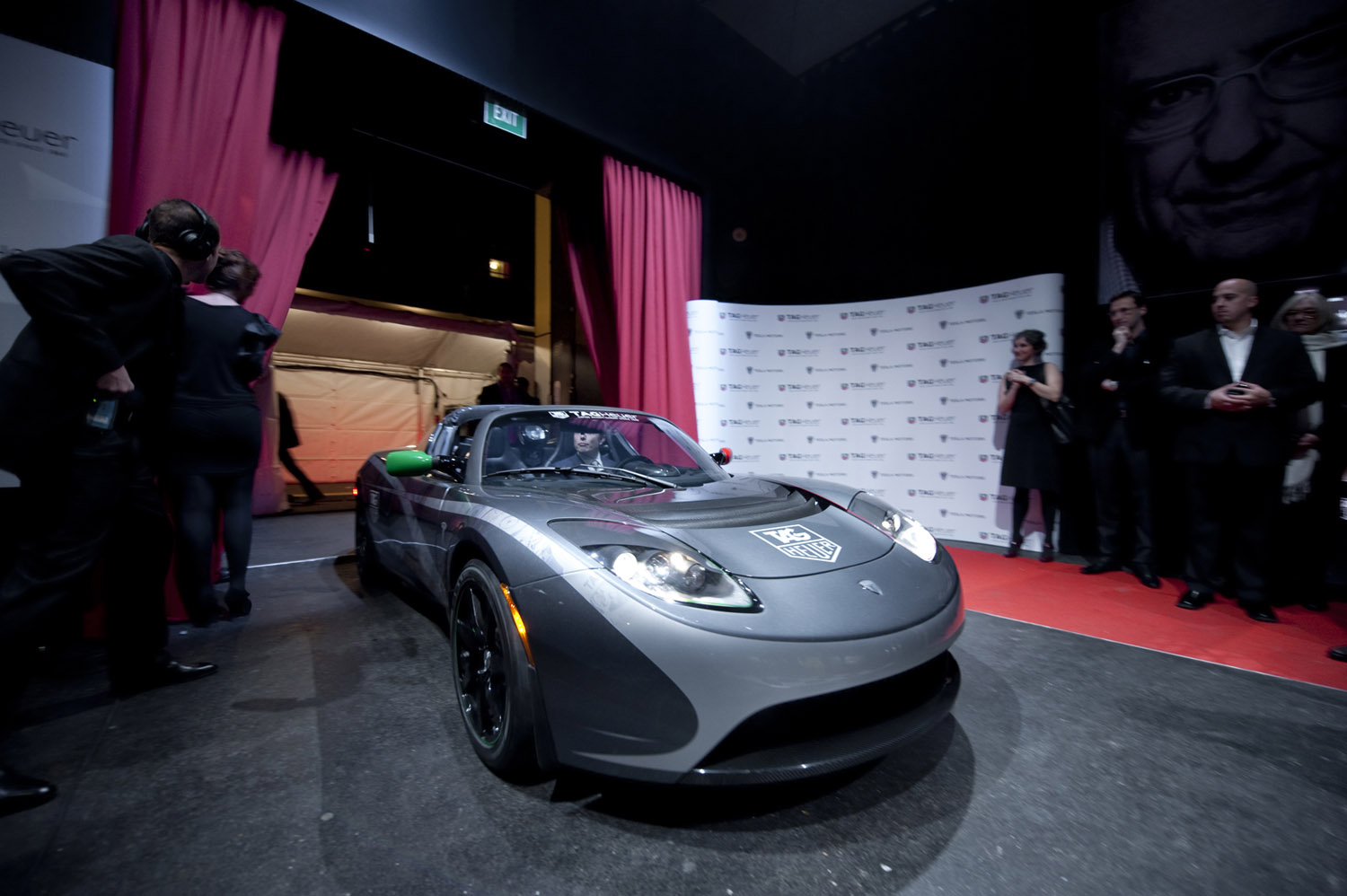 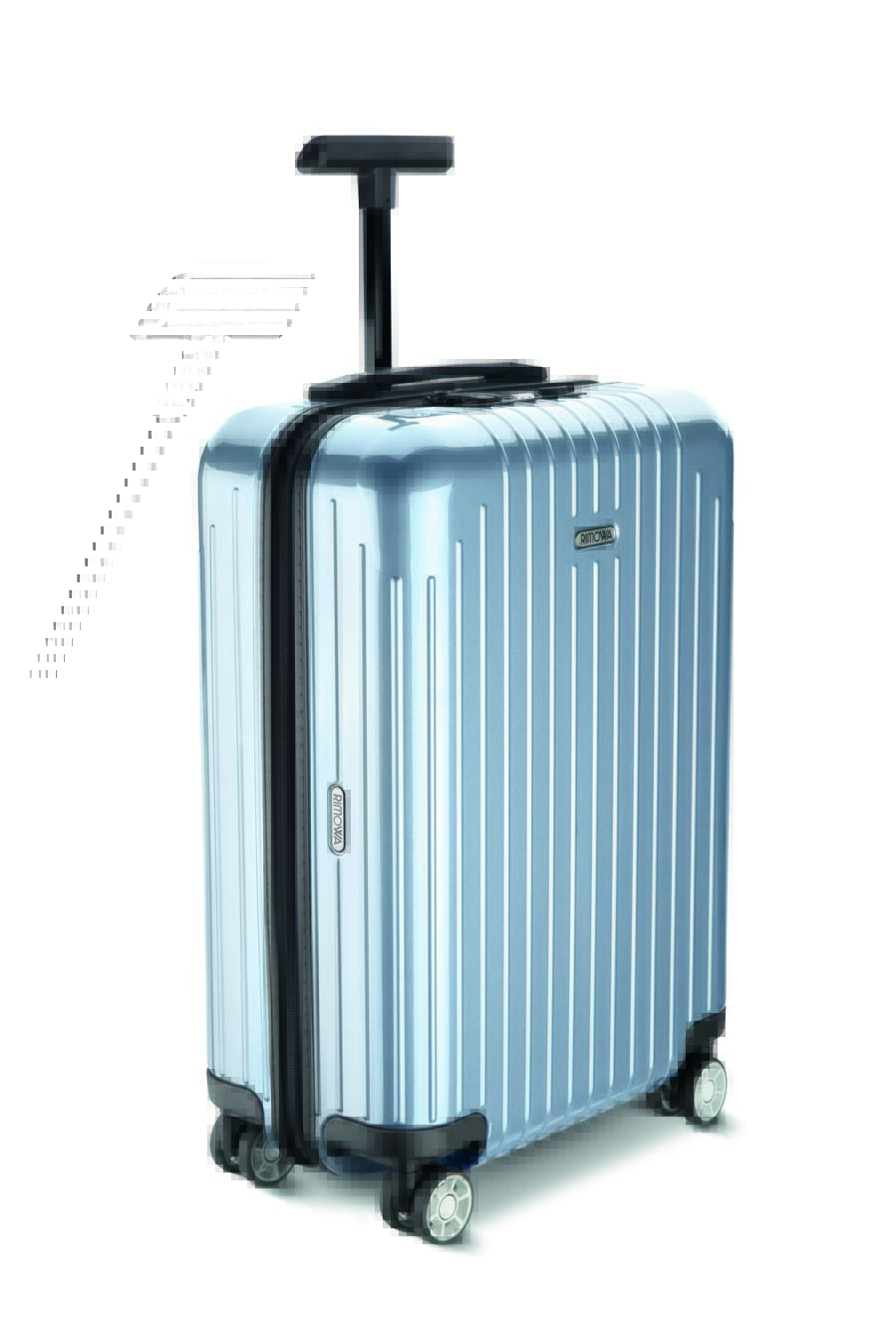