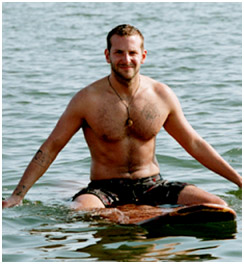 DALLAS, Jun 11, 2010 / FW/ — For those who had seen the A-Team, which hit theaters today here in the U.S., then you would have notice Bradley Cooper’s well toned body.

Bradley Cooper worked with celebrity fitness trainer Ashley Conrad to get those abs! Ironically, Cooper plays “The Face”, but it is sure to be his ripped body that steals the show.

Meanwhile in South Africa, as announced, Shakira wore a black and white zebra-printed jumpsuit, a silk fringed skirt, and bracelets with brown leather fringe and gun silver irregular pearls created especially for her by Roberto Cavalli.

The kick-off celebration concert for the 2010 FIFA World Cup was held yesterday, June 10th at the Orlando Stadium in Soweto, South Africa. 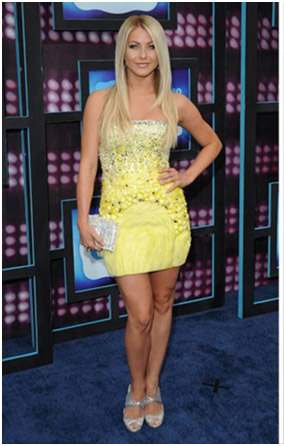 Julianne Hough was also in attendance at the CMT wearing a show-stopping mini dress by Georges Hobeika.

Also, it’s nice to know that even the First Lady Michelle Obama is a repeat offender.

On April 15th, she was seen stepping off the plane at the Benito Juarez International Airport in Mexico wearing a Tracy Reese shirred frock in indigo placement floral. Then, last Wednesday, while attending a picnic on the White House lawn, the First Lady was wearing the same Tracy Reese dress. 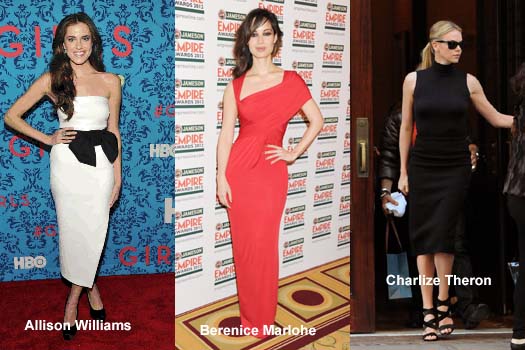 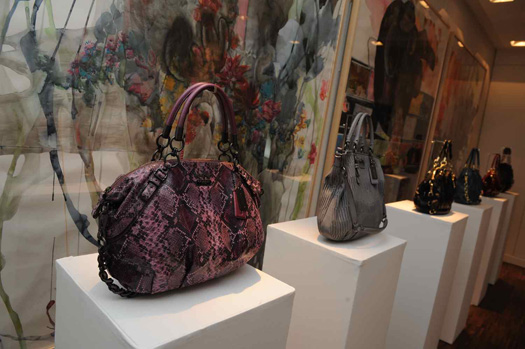 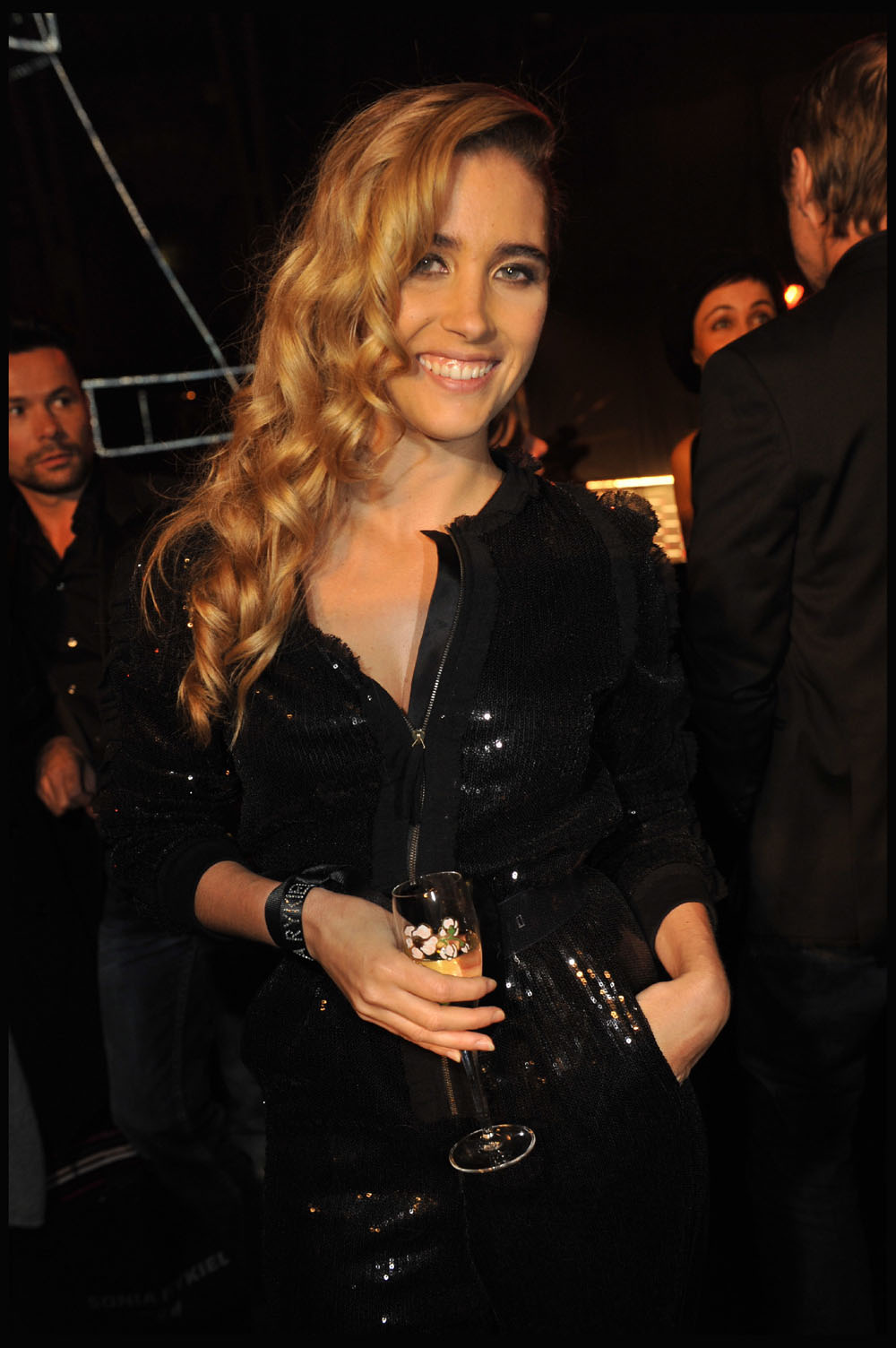