DALLAS, Jun 18, 2010 / FW/ — Continuing to interpret her work for us, Jasmine Alexander turns philosophical as she tackles religion and love in Trilogy and Twin Flames

Basically I realised that if you remove the cross and lay him on his side, he seriously ]looks as though he’s ‘chilling with the boys’ on a summer’s day… So, to emphasise this, a slight displacement (and that’s it!!!) of the elbows alone, and the addition of a cigar and red wine (communion wine?).. and a thousand new emotions, sentiments and humbling theories consume you…

« At work »
I have an exact replica of this, but with the arms out stretched, all the wounds in place… Only, as science has now proven, his nails are in his wrists, not hands… This realistic, advanced and correct replica allows the public to easily make the intellectual jump from « At Home » to « At Work » titles and pieces…

The third piece of this trilogy is a classical greek’esque muscular back, no arms… It’s man.. And protruding from his shoulder blades are the beginnings of broken wings, the bone structure -just there tips, broken off, and a few stray feathers… It is called « Divine mortal ».

Inexplicably drawn across time and dimension… gravitating towards one another, a soft collision of love, passion and reflective notions…. Bound by non tangible forces, ethereal resonances, energy, magnetic… from the dawn of time till the ends of ever… soul mates.

A project collaboration between Professor David Caplain, leading physicist in his field, Consultant to Imperial UCL and Imperial University itself, for the science/physics.

And myself for the design, concept and poetic sensibilities. We spent approx 8 months convening, discussing, researching, testing, arguing, compromising, not compromising and building the scientific mechanics required and the design aesthetics needed.

Prof. D.Caplain and Imperial have enabled ‘us’ to create a platinum metal, fused throughout itself with specific alloys, giving a greater magnetic quality to the entire piece. This ‘metal constitution’ contains and maintains precisely the correct amount of magnetic substance and pure platinum, to allow it to still be ‘assayable’, thus, saleable.

Upon creating the piece in this newly created ‘alloy’ it is then finished, by Heane studios – also on board for the project, attending all meetings, myself and Sinclair polishers… once complete in new plat/mixed alloy it is then given back to Prof D Caplain and Imperial UCL who then subject piece to processes causing it to be permanently magnetised with a great force/strength.

Sold as one piece… Given as art… They’re respective chains issued in pouches… To be threaded on through inconspicuous chain loop ends by the wearer.

Then split and worn by two lovers… soul mates… Twin flames. (science, art, esoteric notions and fashion… all in a singular decadent moment). 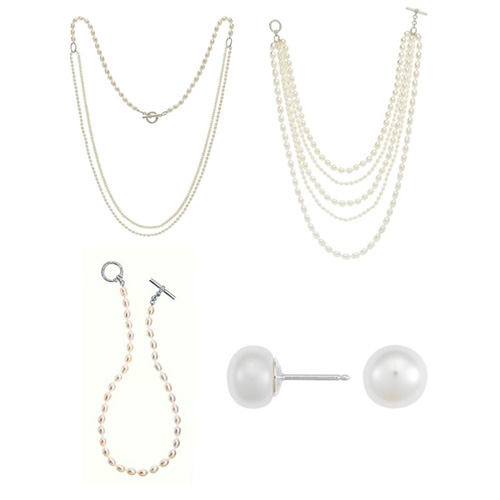 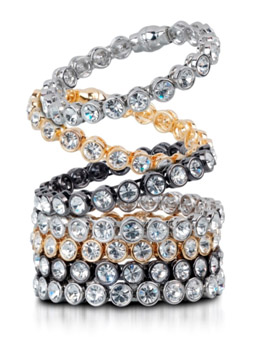 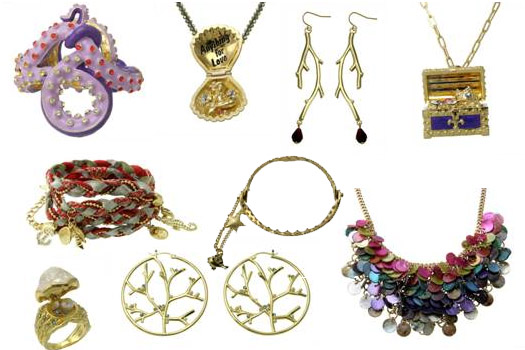