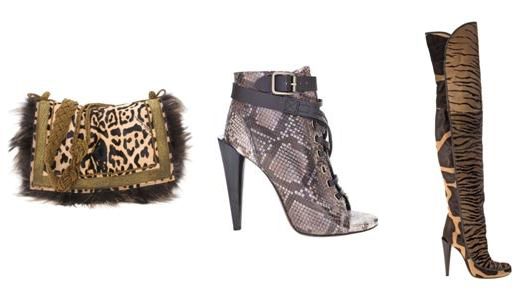 DALLAS, Jun 2, 2010 / FW/ — For Fall 2010, political correctness flew out of the window as fur became a big trend. And while we are used to the major fashion houses proposing fur coats as part of your winter wardrobe, the surprise this season is that fur also became a big part of accessories.

At Roberto Cavalli, animal skin plays a major role not just in clothing but also in accessories. Shoes and purses are made from exotic skin.

Call it animal magnetism because politically correct or not, these items will fly off the shelves when they hit store shelves in September. 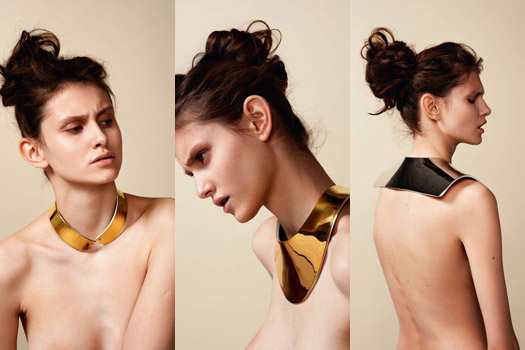 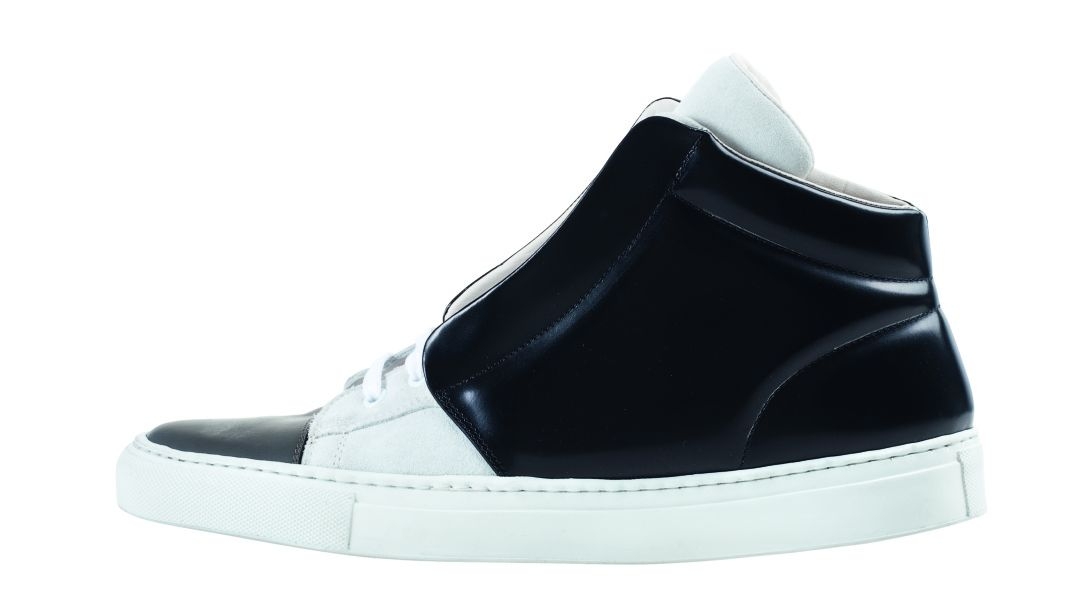