With prints of blue, pink and coral as the main color palette, the fluid silhouettes has the airy feel of a parachute, the weightlessness complemented with coarse rope, lacing the garments with mess netting embellishments and detail.

Born and raised in Los Angeles, Raul Melgoza studied fashion design at Parsons School of Design and upon graduation in 2005 joined the LUCA LUCA design team. He rose to Senior Designer and in 2008, house founder Luca Orlandi appointed Melgoza as Creative Director. 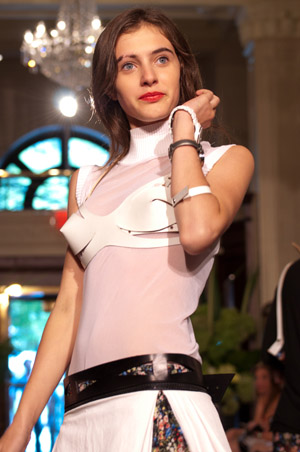 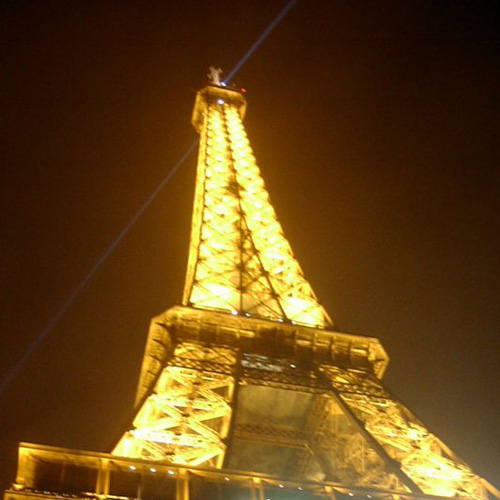 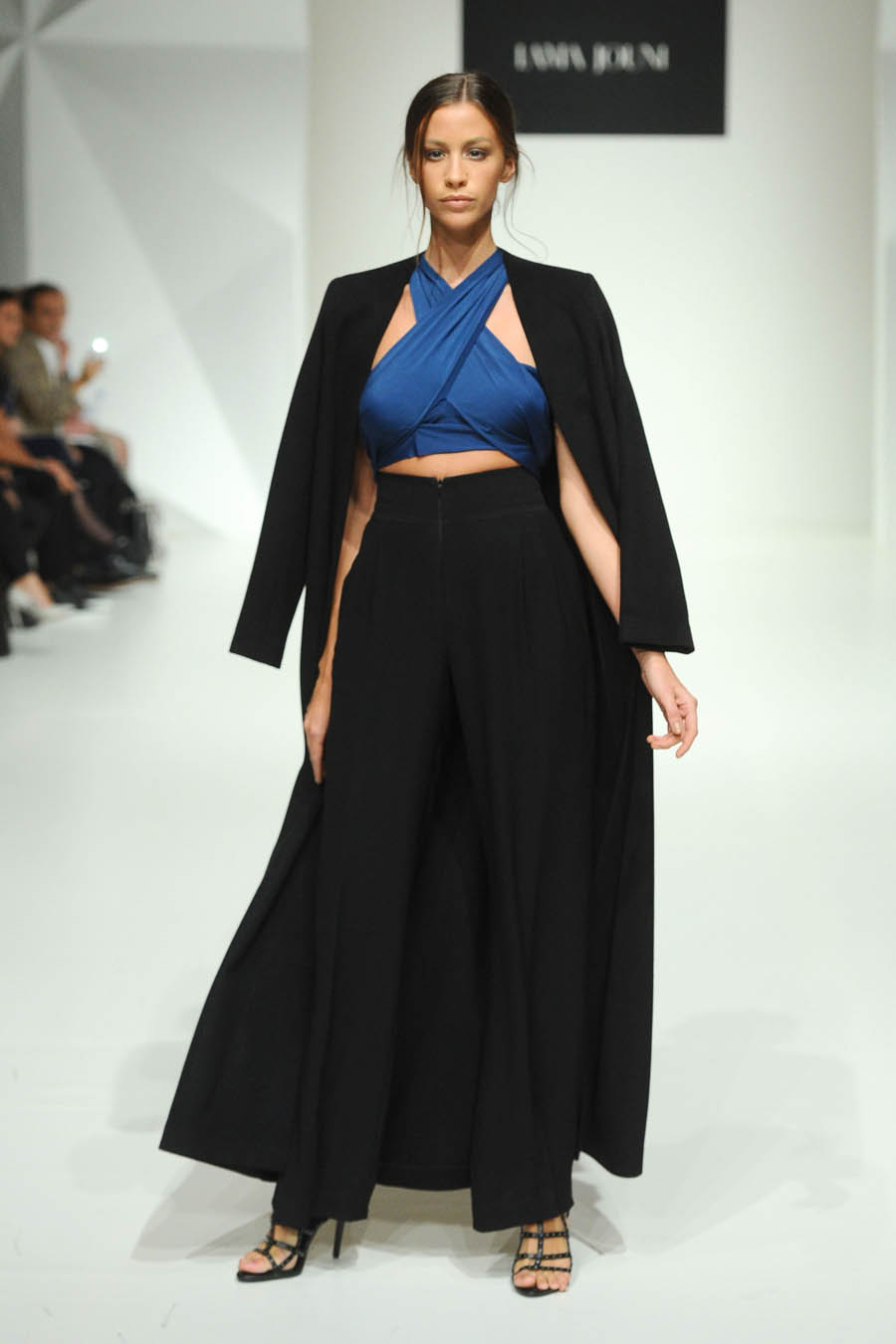