NEW YORK, Aug 31, 2010 / FW/ — Has it been that long already? Seven years ago, Style360 was an alternative fashion hub during New York Fashion Week. Today, it has become the home of both emerging and established designers as Style360 continues to provide one of the most exciting venues in the city.

Slated on Sep 11 – 14, 2010, Style360 will once again be held at the Metropolitan Pavilion (123 West 18th Street, New York, NY 10011) as it has always been for since its inception. From a handful of events in 2003, it has now grown to a thrilling lineup of exciting fashion talent and entertainment.

For Spring 2011, STYLE360will once again stand apart as one of the most unique, must-attend experiences during Fashion Week, hosting a series of shows, presentations and after-parties for veteran designers and emerging talent alike.

This season’s program will be the highlight of the week as Beach Bunny Swimwear heats up New York Fashion Week with a presentation of their 2011 collection at The Griffin as a kick-off to STYLE360.

The STYLE360 line-up also includes Ali Landry’s first foray into fashion with her new children’s line Belle Parish, presented by BeautiControl, that will feature celebrity moms walking the runway with their daughters. A collaboration between Caravan, Boy Meets Girl and bobi will be presented by Starbucks Frappuccino® coffee drink.

Returning once again are celebrated designers Walter (presented by Sebastian Professional) and Project Runway alumnus Malan Breton, who have both been part of STYLE360 for the past four seasons. Breton, who is showing both menswear and womenswear this season, will host a large extravaganza inspired by the film An American in Paris with Swiss watch company Rado.

Closing out STYLE360’s events will be leading contemporary woman’s retailer bebe, who will be previewing their Spring 2011 Collection.

New to the program this year is Indian menswear designer Rajvi Mohan, who will be partnering with New Era and its EK collection of caps for her runway show. Rikke Gudnitz, a Danish designer who has dressed such celebrities as Paula Abdul and Katy Perry, will be showcasing her collection Gudnitz Couture for the first time the USA.

Newcomers, SACHIKA by Celebrity Twin Designers To-Tam and To-Nya Sachika, who have dressed such celebrities as Nicki Minaj, LisaRaye McCoy and Patti Stanger will be teaming up with Bravo TV network’s The Real Housewives of New Jersey for an episode taping of their fashion show, presented by Alisa Maria, while VH1 Glam God winner Indashio, who is known for his earnest creativity and bon vivant flair, will round out the fashion show schedule with several surprise celebrity guest appearances.

Taking fashion beyond the runway as in the past, STYLE360 will continue to host the season’s most desirable, see-and-be-seen parties with STOLICHNAYA Vodka as the official liquor. To celebrate the 25th Anniversary of Sebastian Professional’s Shaper Hairspray, STYLE360 will throw the brand a bash at hotspot The Griffin complete with models sporting sculpted do’s and re-shapeable styles—the “What’s Next” in hair design.

Griffin will also play host to bebe’s official after party immediately following their runway show. Joonbug.com, New York’s premier event planning and production company and lifestyle website, will be promoting with STYLE360 and follow the bebe party and the Beach Bunny Swimwear presentation with its own after-party fetes at The Griffin.

Complete information on the designers, program schedule and sponsors can be found at the official website, www.elle.com/style360 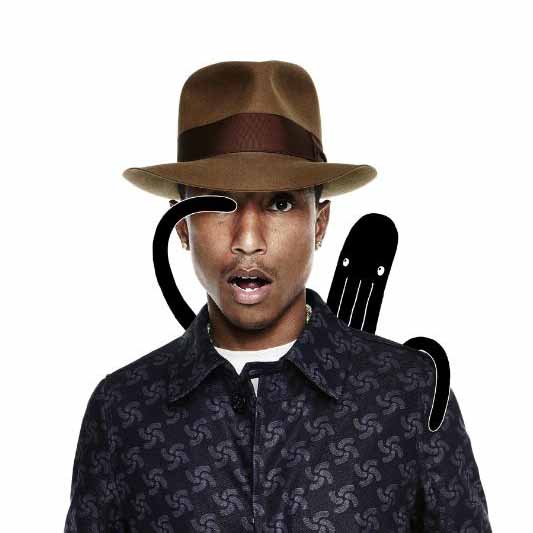 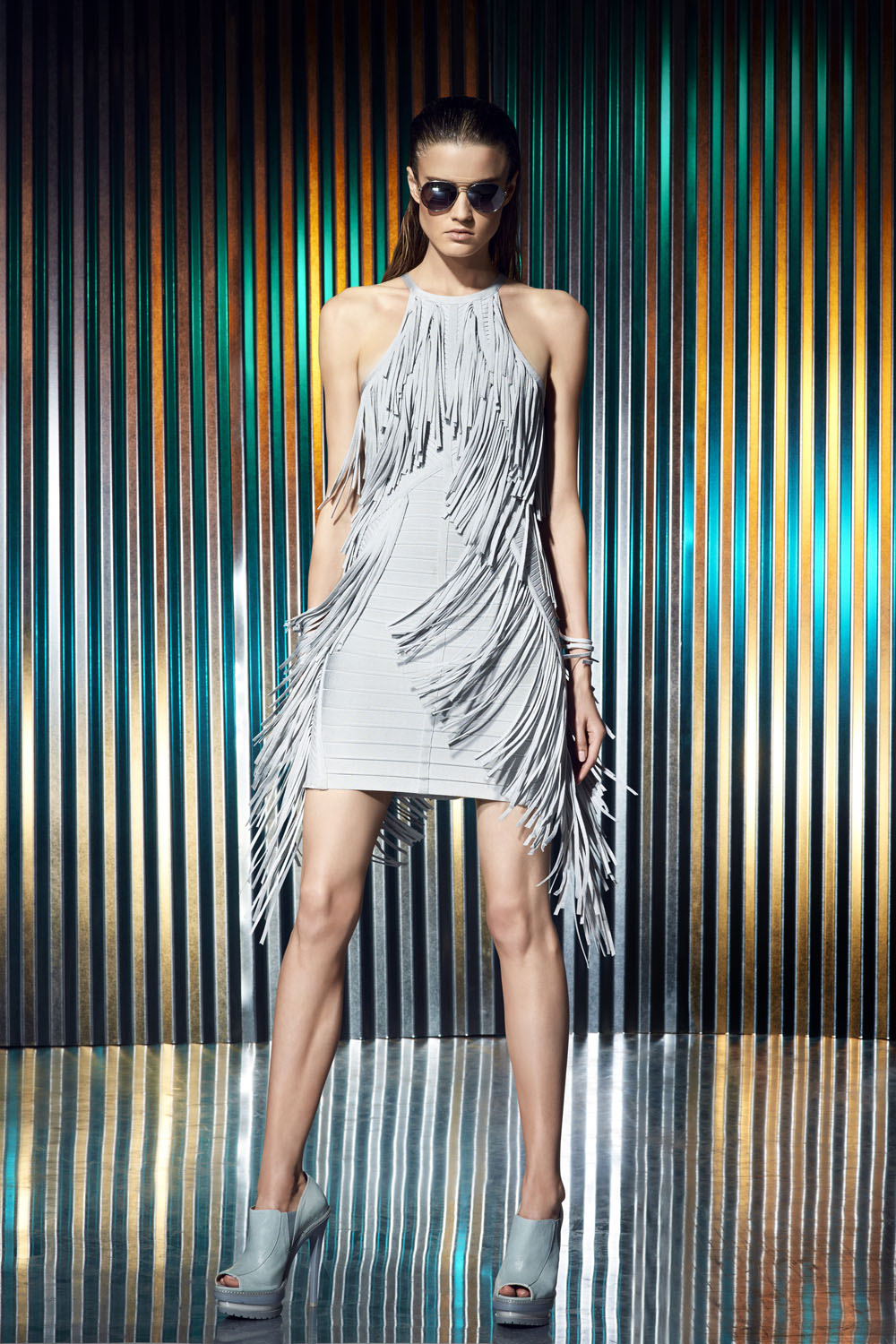 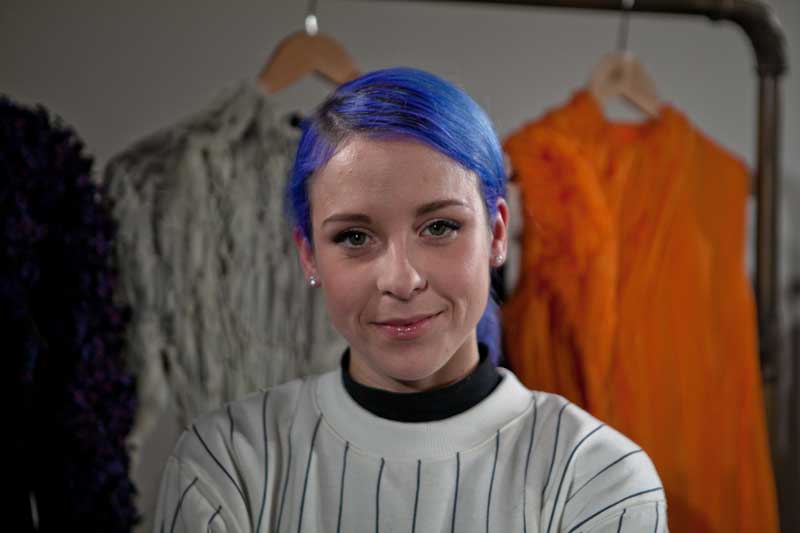