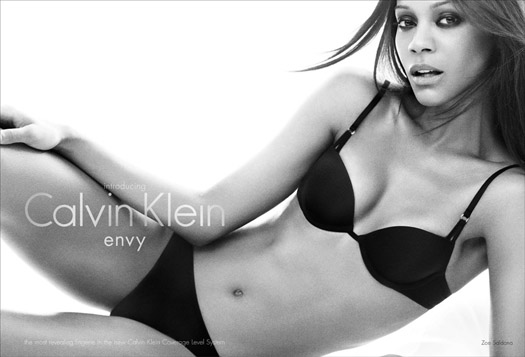 Ms. Saldana stars in the campaign and was involved in the development of the scripts for the different mini-films. Each of the three spots feature Ms. Saldana in very conversational moments as she uncovers, reveals and shares little known details about herself.

The new Calvin Klein Underwear commercials will also be seen on cable television in the U.S. in advance of this weekend’s 62nd Primetime Emmy® Awards.

The :30 second spots will air exclusively over the course of E! Network’s two days of Primetime Emmy® Awards programming and will break on television during the “Countdown to the Red Carpet,” airing between 5:00 – 6:00 PM EST on Sunday, August 29th. The spots will continue to air throughout the evening and into the following day.

The commercials will also air on television and in cinema globally in select markets throughout Europe and Asia in September.

As previously announced, the imagery for the global print and video campaign was shot by fashion photographer Mikael Jansson. The print ads will break globally in key October 2010 magazines in the U.S., Europe, Japan, and Asia.

Strategic digital and outdoor advertising will also be featured on impactful sites beginning in September and in select locations around the world.

Photo by © 2010 Mikael Jansson
Videos can be viewed at www.nothingtohide.com / www.cku.com 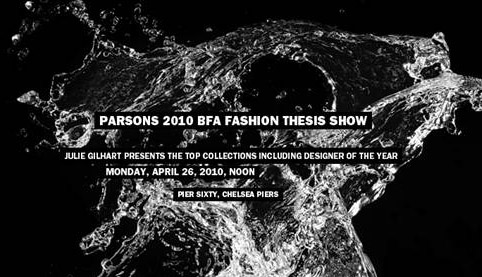 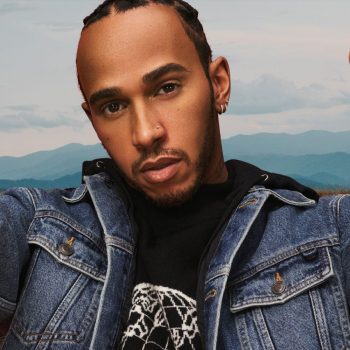 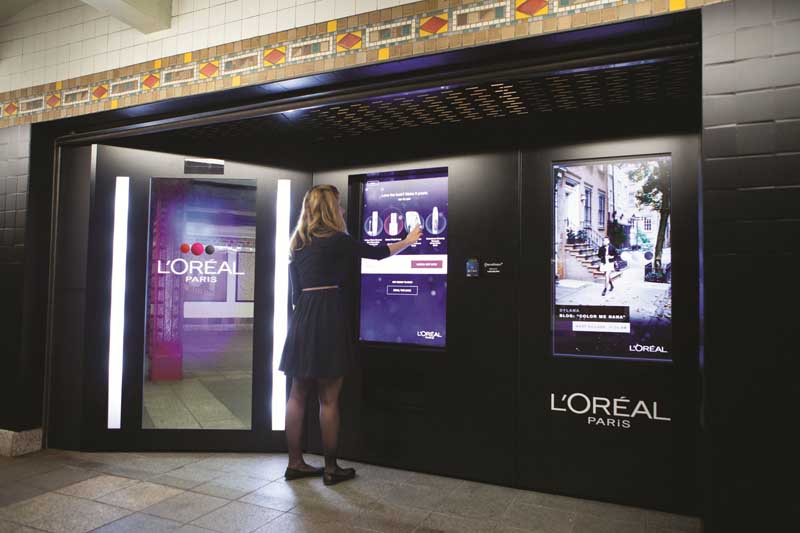