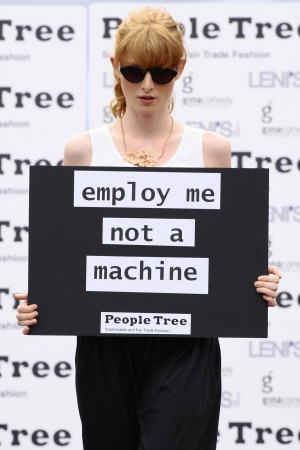 LONDON, Sep 12, 2010 / FW— The eco-friendly People Tree clothing collection by Emma Watson was unveiled yesterday at Prince Charles’ A Garden Party To Make A Difference without the famed actress who is actually in the U.S. attending classes in the university.

Her absence dampened the spirits of her fans but the message of her clothing line is clear – “Employ me, not a machine, Power to the People, Fair Trade and Sustainable Clothing.

The collection will hit the shops in Spring 2011.

Prince Charles’ A Garden Party To Make A Difference which runs September 8-19 at the Gardens of Clarence House (The Prince of Wales’ official residence), Lancaster House (next door to Clarence House), Marlborough House (Headquarters of the Commonwealth), Bridgewater House and Spencer House (both along the side of Green Park). The event will also cover the side of The Mall on Horse Ride. 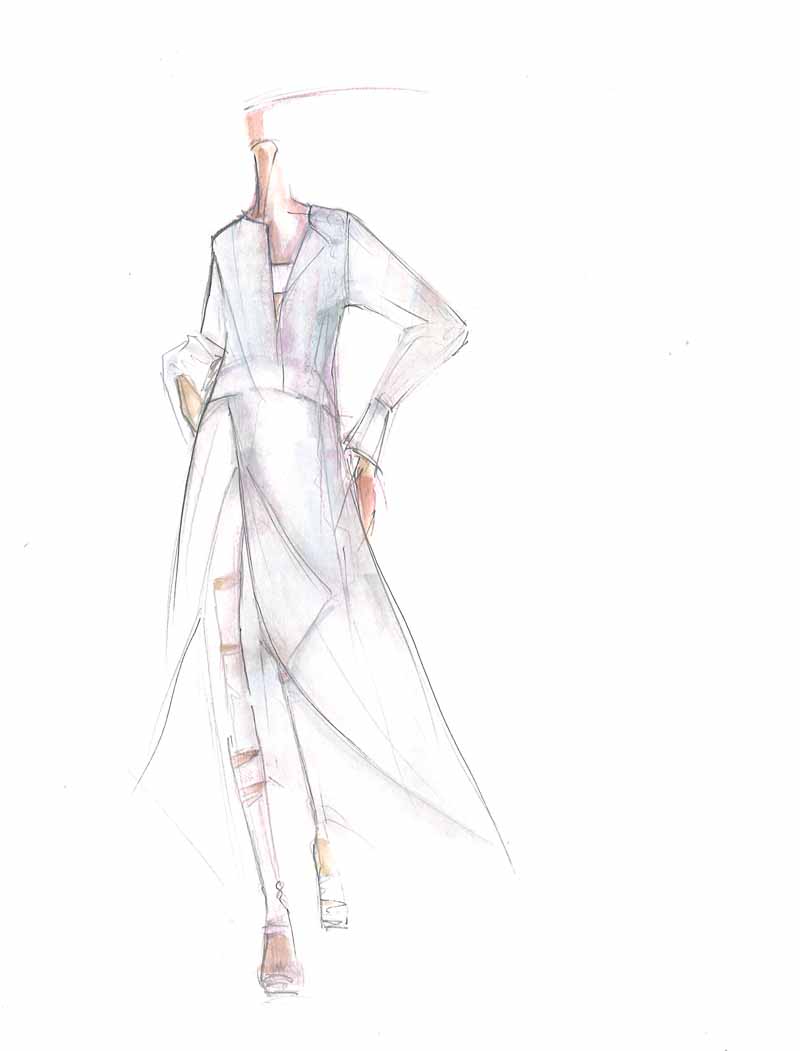 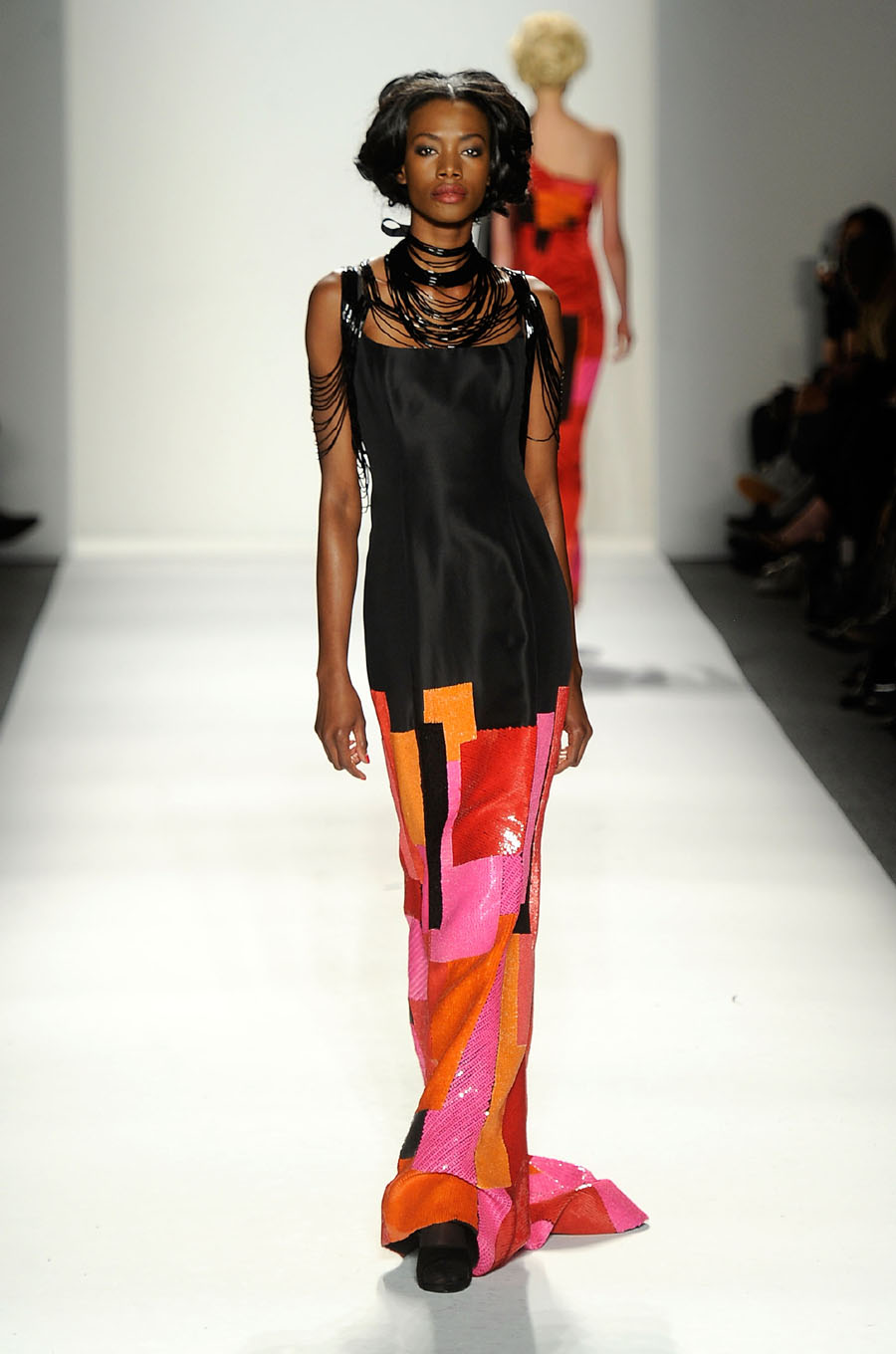