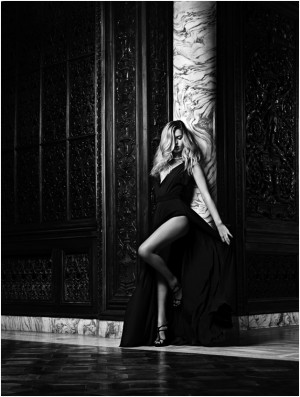 Three years would pass before the two will reconnect. This time, it was in New York. Under the auspices of Harper’s Bazaar, Hedi filmed Georgia May Jagger last September in black and white and thus evoking the glamorous heritage of Georgia May Jagger, the legacy of her parents – Mick Jagger and Jerry Hall.

The music is by the British band, Egyptian Hip Hop which Hedi introduced last July in his Rock Diary.

The band is precisely Georgia’s age and generation. The entire EEH song has been on Noise, (playlist on HediSlimane.com) since July. 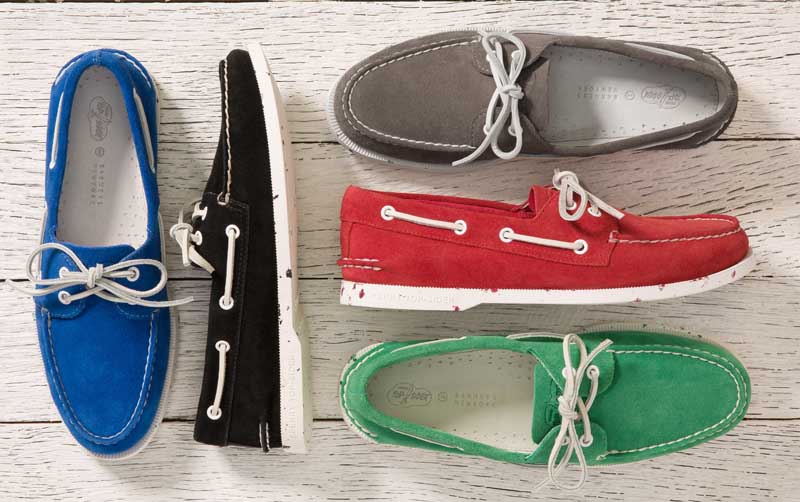