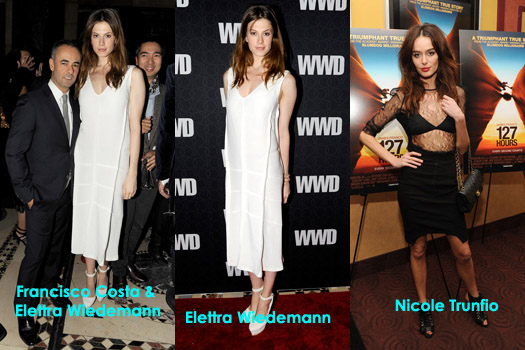 Nicole Trunfio also attended the event and she wore camilla and marc’s “mayard” cami. She liked it so much that Nicole did not do a wardrobe change because she was also seen at the 127 Hours Film Premiere across town wearing the same outfit.

Still in New York City, Kourtney Kardashian was spotted wearing a MACKAGE Stricker Jacket in Nude while out and about in the Big Apple.

Tracy Reese has a lot of fans from the songbird.Country superstar Taylor Swift and “Glee” sensation Jenna Ushkowitz are loving Tracy Reese! Both were spotted in the designer’s dresses this past week – Swift, no less than three times.

Taylor might be one of Tracy’s biggest fans, wearing Tracy Reese for her appearance on “Regis & Kelly,” her performance at Jet Blue’s Terminal 5 Concert Series, as well as her appearance on Monday’s “Ellen DeGeneres Show.”

While on her press tour to promote her new album “Speak Now,” the mega country star sported sophisticated, classic and elegant frocks from the designer – all of which are currently in store and available for purchase (or will be in the coming weeks).

In TVland, Rachel Zoe wore an Emilio Pucci gown from the Autumn / Winter 2010 collection in the episode “War at the Roses” on the hit American television show “Gossip Girl” aired November 1st. 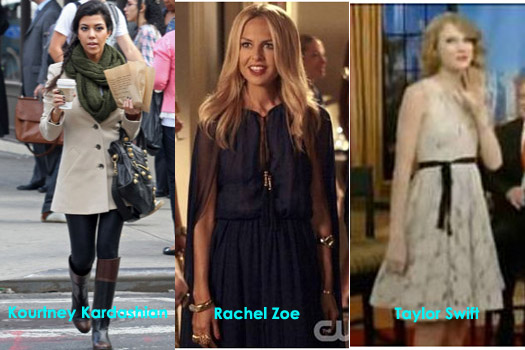 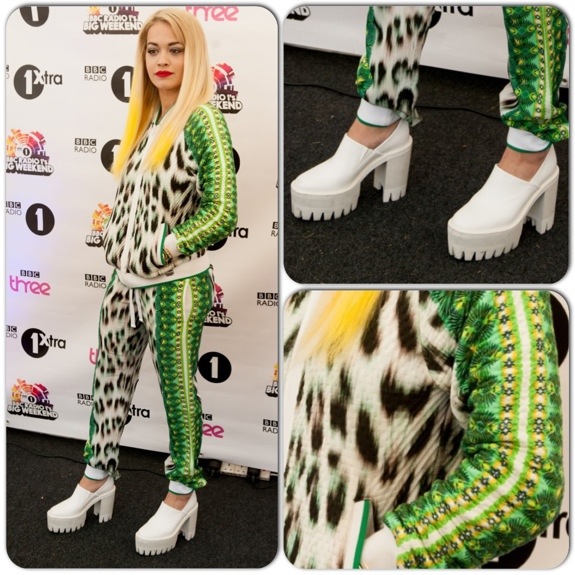 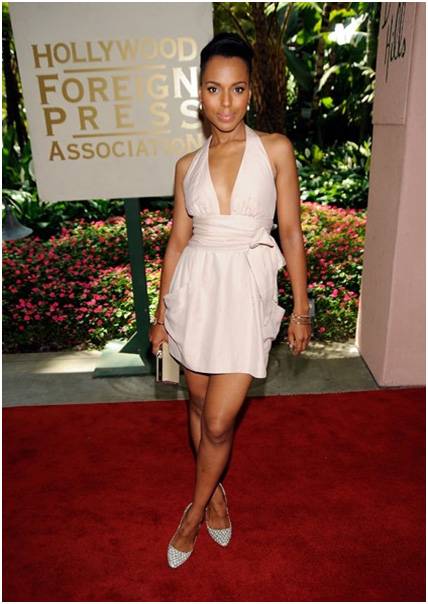 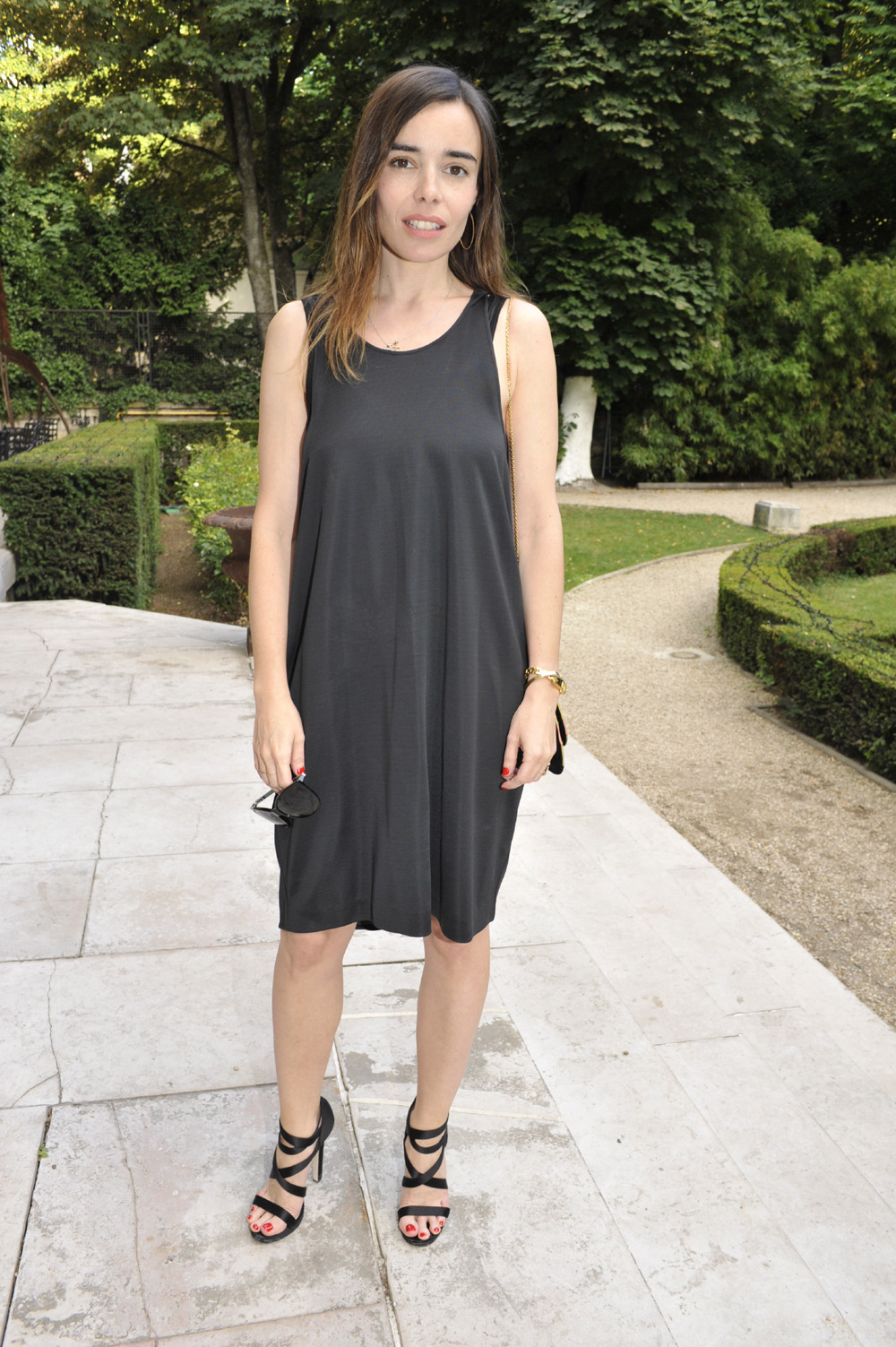