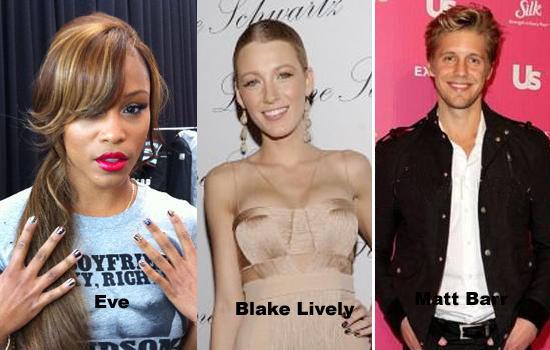 DALLAS, Nov 23, 2010 / FW/ — The unseasonably warm weather here in Dallas which meant I can’t wear my boots yet made me envious of the well-dressed celebrities on our celebrity sightings list today.

Monday evening (Nov 22), actress Blake Lively chose to wear Versace on the occasion of The Launch Event for The Lorraine Schwartz “2BHAPPY” Jewelry Collection at Lavo in New York City.

The stunning actress chose a look from Versace’s 2011 Spring/Summer Collection. She wore a gorgeous woven nude-toned fringe top with thin straps on either side and a cascading layer of fringe in the front coming down over a fitted pencil skirt.

Rapper/singer Eve, who was in Australia the third week of November 2010, and was shooting her part on a music video she recorded with an Australian artist, Guy Sebastian was minxed by Australian nail stylist Mandi Levanah.

Levanah used MinxLusion Snakeskin Minx, the latest design with a holographic base, for Eve, who loved the look. Eve also performed live with Guy Sebastian during the X-Factor on November 22, 2010, wearing her Minx! 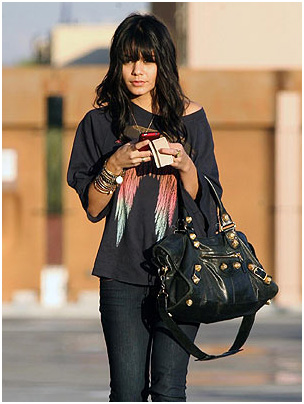 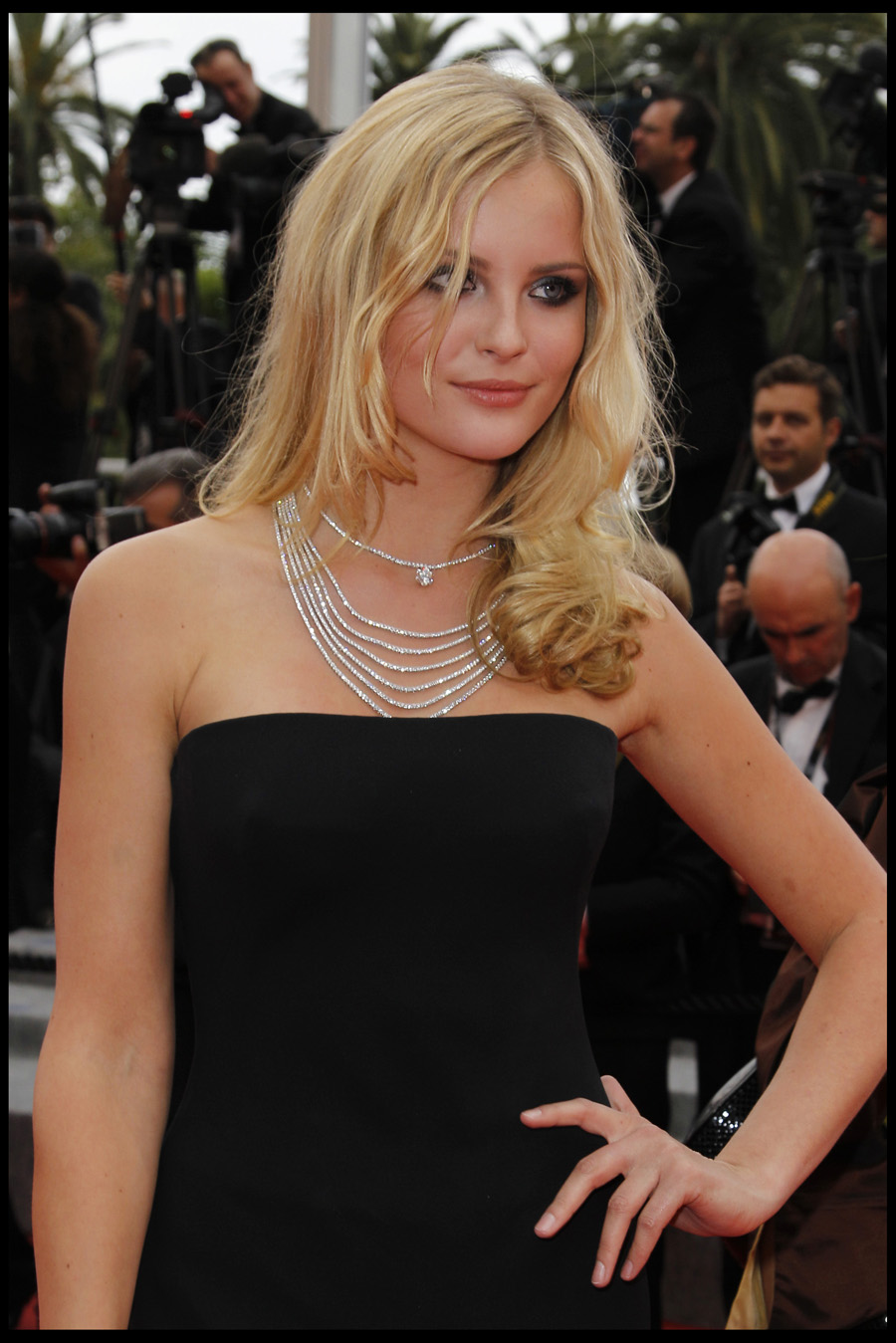 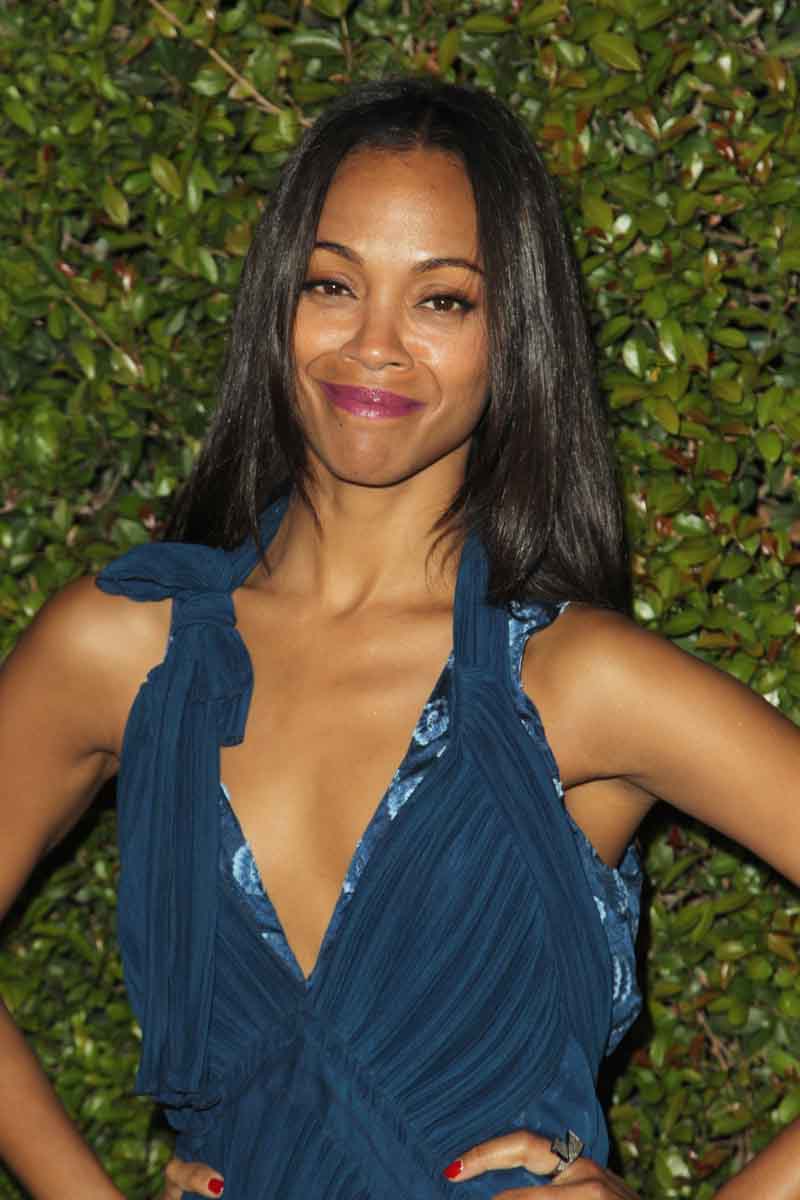