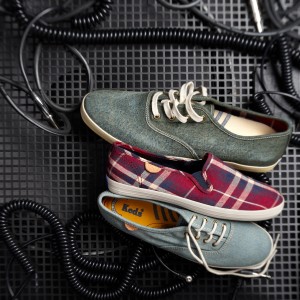 DALLAS, Nov 2, 2010 / FW/ — The glorious 1990s defined a generation; a time when the youth withdrew from the excess of the 1980s and embraced a new minimalism that gave birth to the grunge movement.

Defined by apathy and in a quest for authenticity, the leaders of the grunge movement were born in the basements and garages of Seattle by acts like Nirvana, Soundgarden and Pearl Jam. Their influence on pop culture is so pervasive that Kurt Cobain, even after his death has been the muse of many menswear designers.

Grunge became a generational attitude, a look, a sound and a lifestyle, and its uniform came from flea markets and Salvation Armies, in ripped jeans and flannel plaids.

The denim and plaid grunge-inspired Century Collection sneakers recall a movement in American culture that defined a youth and a sound.

The entire collection will be available for the month of November exclusively at www.theoriginalsneaker.com , a multimedia site produced by Keds to showcase the brand’s association with iconic moments in history and pop culture 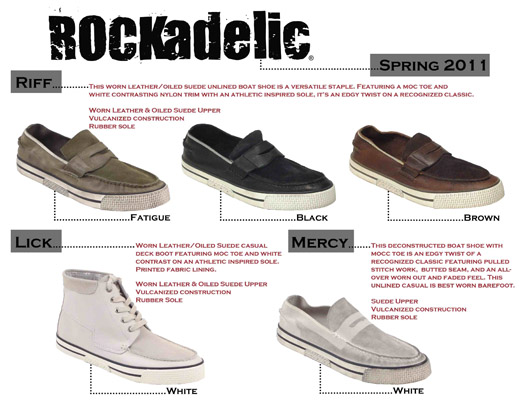 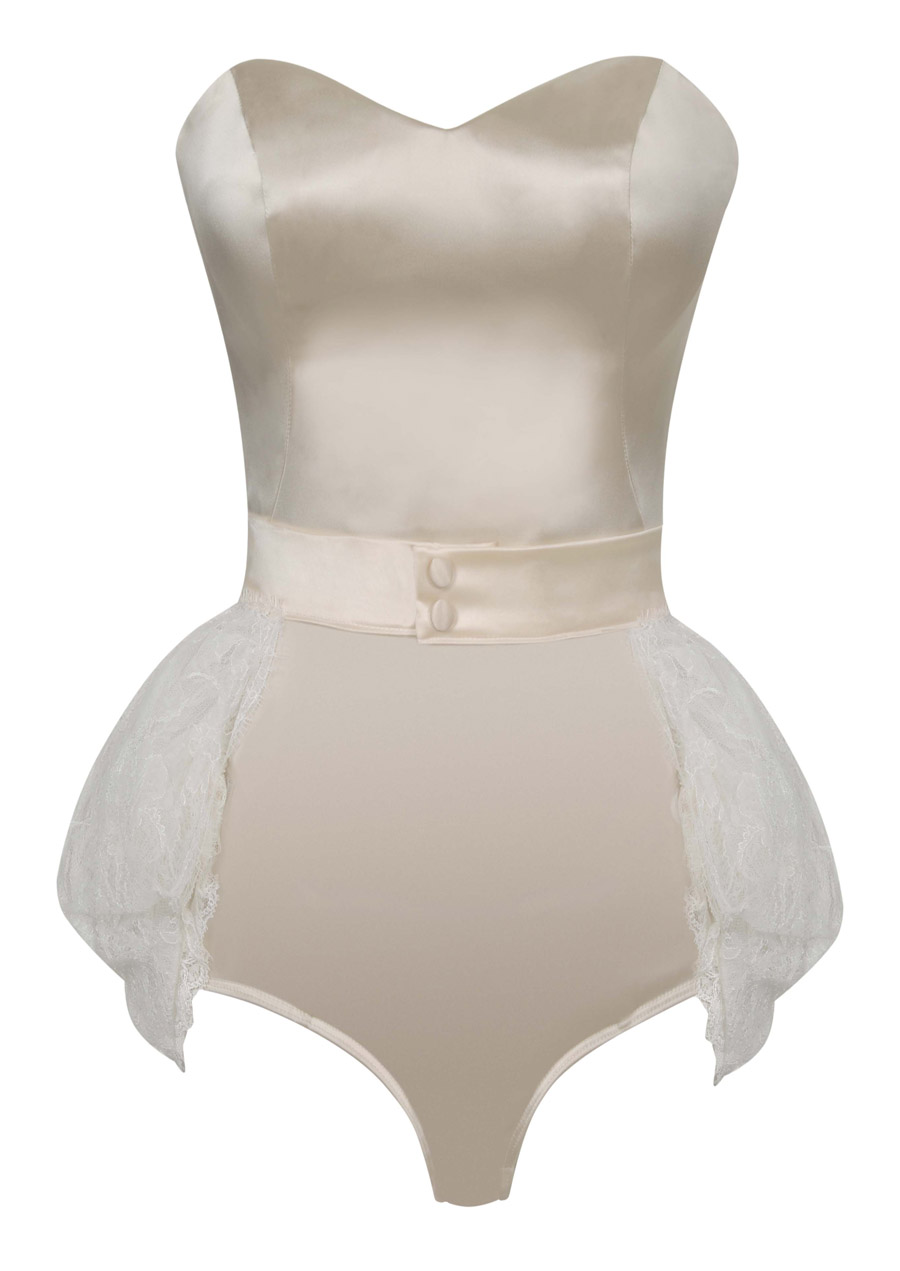 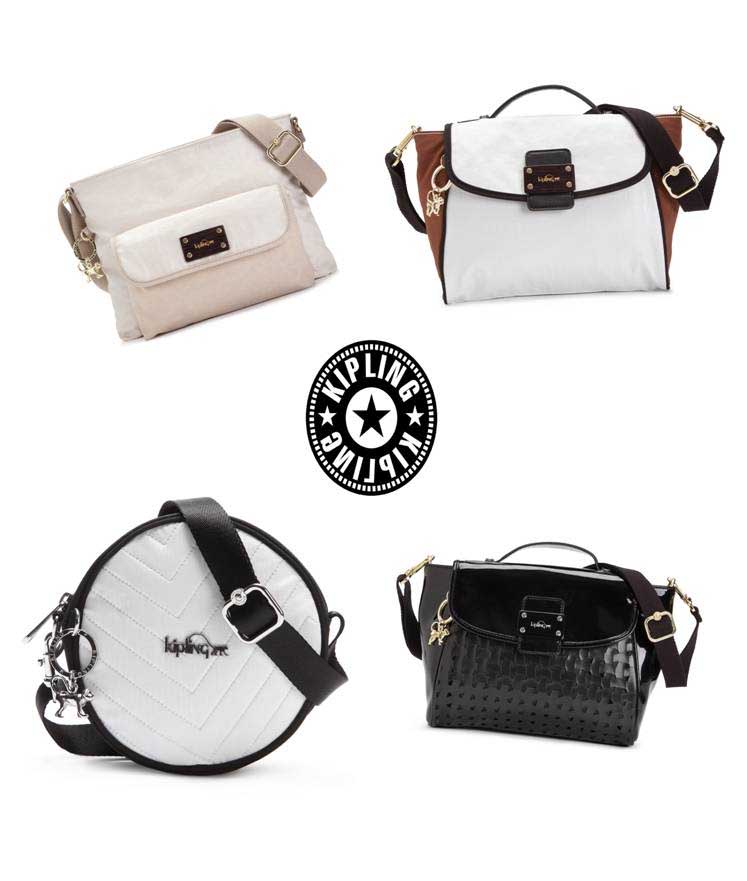