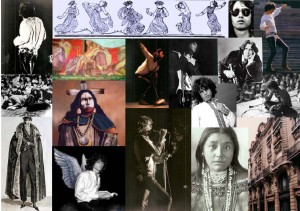 PARIS, Feb 25, 2011 / — Each collection Jasmin Santanen designs is a chapter of its own: a short story wishing to reach its audience emotionally.

The FW 2011 “Love Her Madly” collection is no exception; honoring the 40th anniversary of Jim Morrison’s “liberation” he found in Paris, she easily transcends his intellectual, philosophical and expressive side – often overshadowed by his famous extremist rock star persona – into pieces as edgy and timeless as Morrison himself.

Already at the age of sixteen, Jim Morrison was reading Nietzsche, Baudelaire and Rimbaud. Being deeply sensitive with strong ideals he aspired to express himself through poetry which later translated into lyrics as the lead singer of The Doors.

Morrison was a devoted academic frustrated by the mediocrity of the masses which drove him into further isolation. He had a mind of an intellectual, a soul of a Native American, a philosophy of a Shaman but the excessive personality and physique of a Dionysian god.

Classic, beautifully falling soft wool crepe used in dresses, tunics and tops decorated with silk chiffon ribbons reflect the intellectual behind the rock star exterior. The cut-outs with organza transparencies mirror the sincere personality of Jim Morrison, a sensitive poet who always remained true to his own spirit.

A more rustic, down-to-earth dimension is added to the collection through the use of almost primitively-woven fabrics representing the traditional culture of Native Americans and Shamans. Graphic geometrical shapes and poncho inspired wraps are effortlessly revisited in surprisingly modern lines, altogether remaining true to silhouettes of the late 60’s and early 70’s.

Jim Morrison’s fascination with Ancient Greek mythology and the Dionysian god sets the theme for the evening wear. The long, draped chiffon dresses and tunics with a discreet metallic glow bring an austere dimension to the romantic goddess look.

The complexity and multitude of Jim’s spirit is honored throughout the “Love Her Madly” collection combining sober masculine tailoring with seductive femininity remaining faithful to the independent but delicate Jasmin Santanen woman – in a sophisticated, bohemian and mystical way. 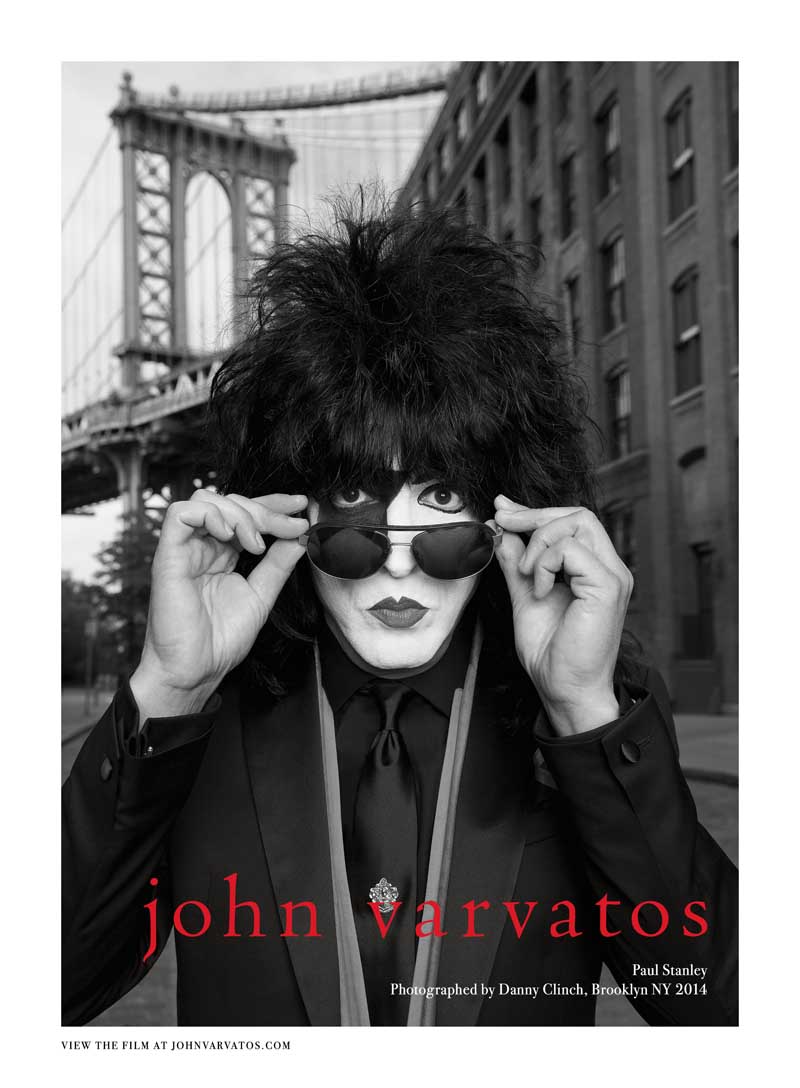