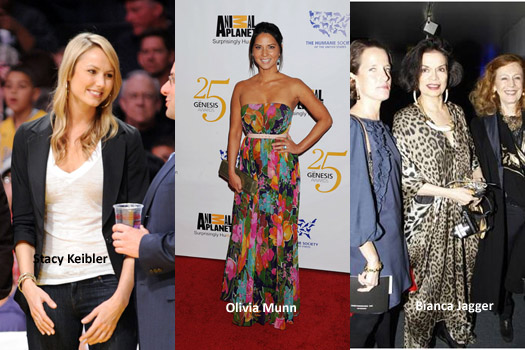 Olivia Munn wore a What Goes Around Comes Around Vintage Dress during her appearance at the 25th Anniversary Genesis Awards hosted by the Humane Society of the United States held at the Hyatt Regency Century Plaza on March 19, 2011 in Century City, California.

Camila Alves wore camilla and marc’s “Astaire” gown when she attended the Los Angeles “The Lincoln Lawyer” screening with Matthew McConaughey on March 10, 2011 in Hollywood, California. 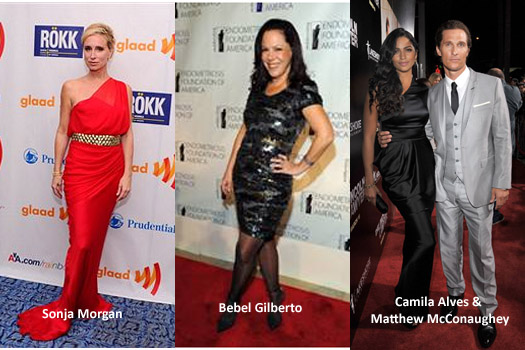 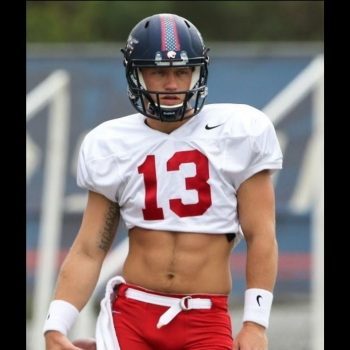 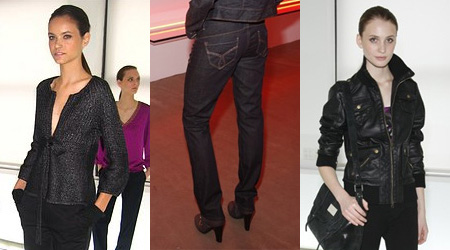