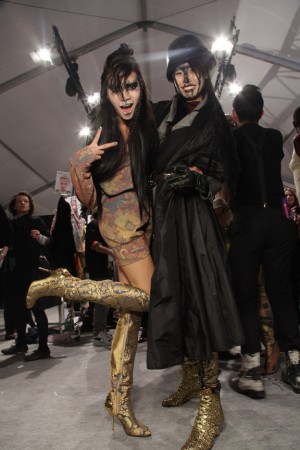 PARIS, Mar 9, 2011/ — Minx nails were at the scene for The Grand Dame Vivienne Westwood’s Autumn/Winter 2011 Gold Collection which was shown on March 4, 2011 at the Pavillon Concord during Paris Fashion Week.

U.K. nail stylist Sophy Robson, who regularly provides nail fashion for the Vivienne Westwood shows, was asked to create a mirrored theme for the collection and immediately thought of Minx nails.

“I work closely with Val Garland who is the makeup artist, and with Vivienne’s husband Andreas, who oversees the vision of the show each season to create the Vivienne Westwood woman,” said Sophy.

“They tell me what they are thinking and ask me to bring my take on it. So, in addition to the mirrored aspect, I wanted to add the textured look to give a new dimension to the reflective surface of the Minx” Sophy explained.

Minx co-founders Janice Jordan and Dawn Lynch-Goodwin were in Paris for fashion week when Sophy contacted them about using gold Minx for the show, but they didn’t have any gold templates with them.

“Luckily enough, we had just finished some fashion shows the night before with UK nail stylist Marian Newman and her team who were already on the Eurostar back to London,” said Dawn. “We quickly called Marian and arranged for her team member to meet Sophy in London to give her all the available gold Minx.”

The final nail fashion for the show was Minx with a brushed metal finish applied over a gold Minx underlay, perfectly complementing the strong ensembles. And, because Minx is a solid nail coating and not a polish, the gold mirrored look was achieved without a smell or smudge in sight.

Janice and Dawn worked with Sophy and her team of Zaida Ibrahim, Dawn Sterling, Ludmyla Karayeva and Ruth Taylor to apply Minx to the approximately 30 models at the show in Paris.

“Minx is the best method to get such a metallic mirrored surface as far as I’m concerned,” said Sophy, as she packed up after the show. “And, some of the models told us they were delighted it was the last show of the day as that meant they could keep their Minx on all night!” 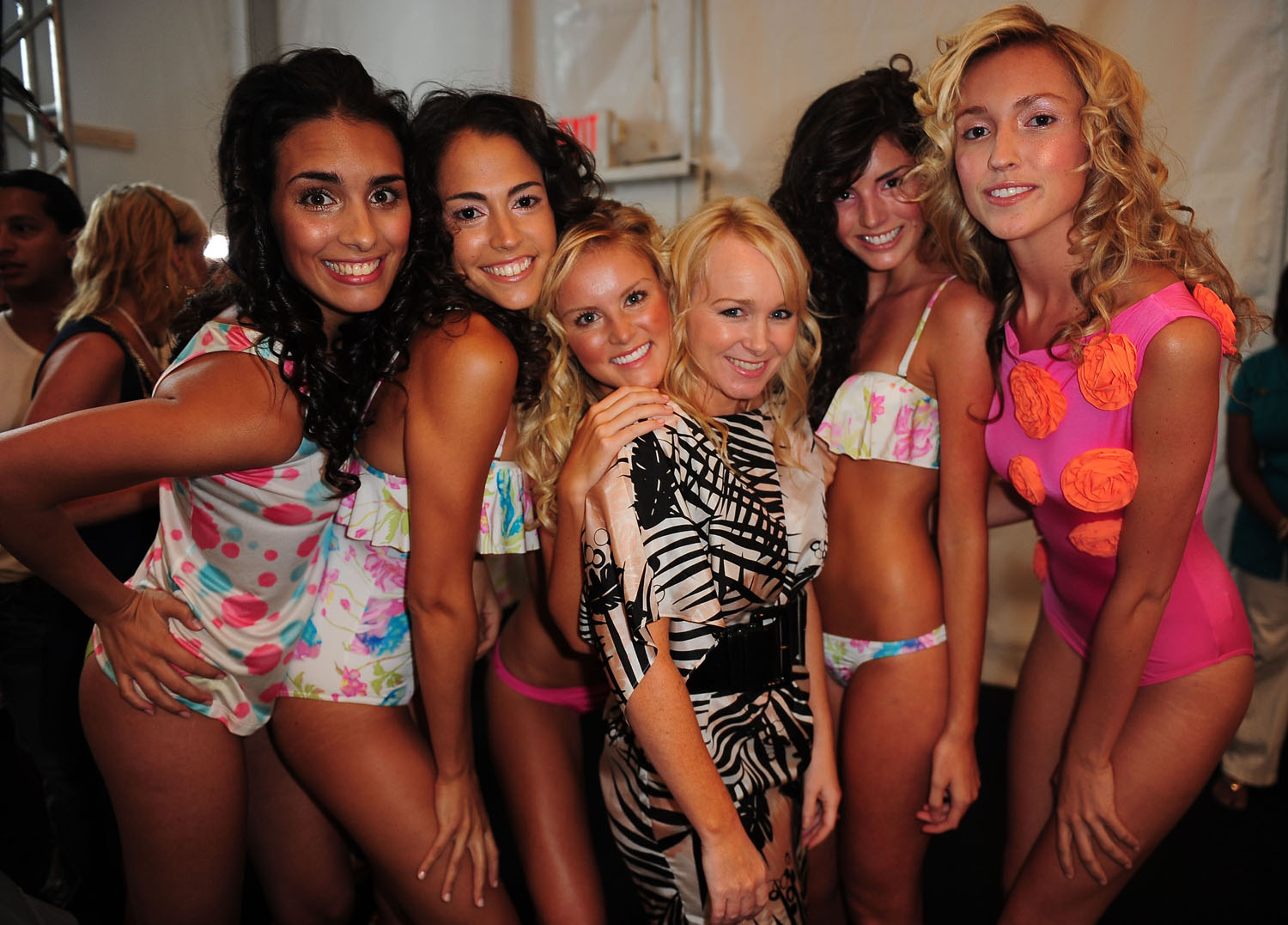 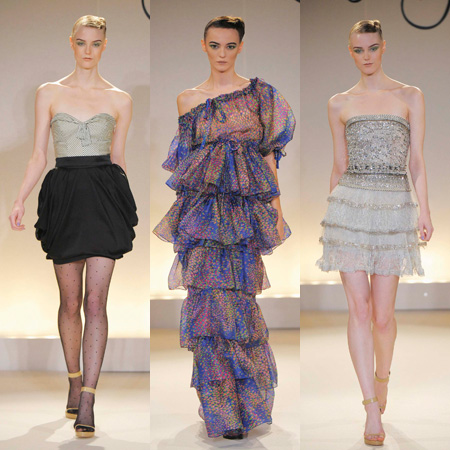 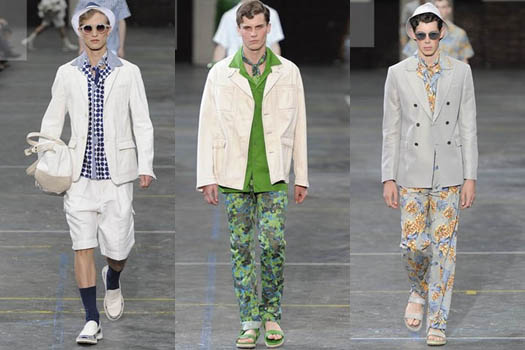