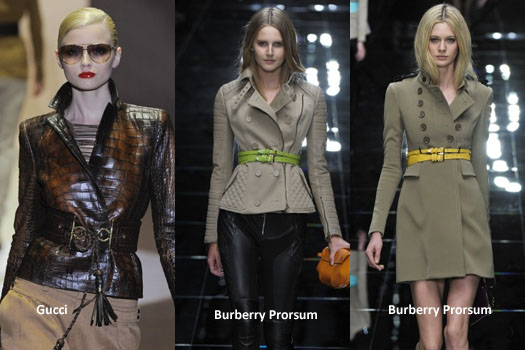 LONDON, Mar 18, 2011 / FW/ — With the 1980s as a favorite inspiration for designers, it is not surprising that the shoulders are the sexiest parts this season even on coats and jackets.

Frida Giannini at Gucci wants the shoulders tailored, even straight while Christopher Bailey at Burberry is playing it both ways. He agrees with Giannini for straight sculpted shoulders as seen in the trench coat, but he also wants it sloping as seen in his quilted flared jacket.

Derek Lam in New York reworked the military trench coat. He gave it wide lapels and an exaggerated epaulet. Jean-Paul Gaultier fused the James Dean denim jacket with the marching band jacket then gave it red piping for emphasis.

Stefano Pilati at Yves Saint Laurent proposed a demure and classical trench coat made modern by the shawl lapel with the added scarf tied as a bow as an accessory.

There is an abundance of ladies coats this spring; the designers made sure that you won’t get drenched during a spring shower.

And if you’re still trying to decide what style you want for your spring coat and jacket, head over to KandCo.com. It offers big name brands at affordable prices. 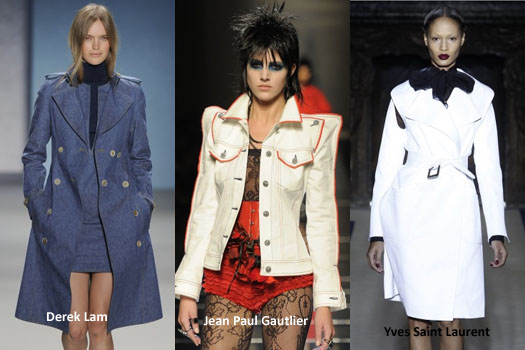 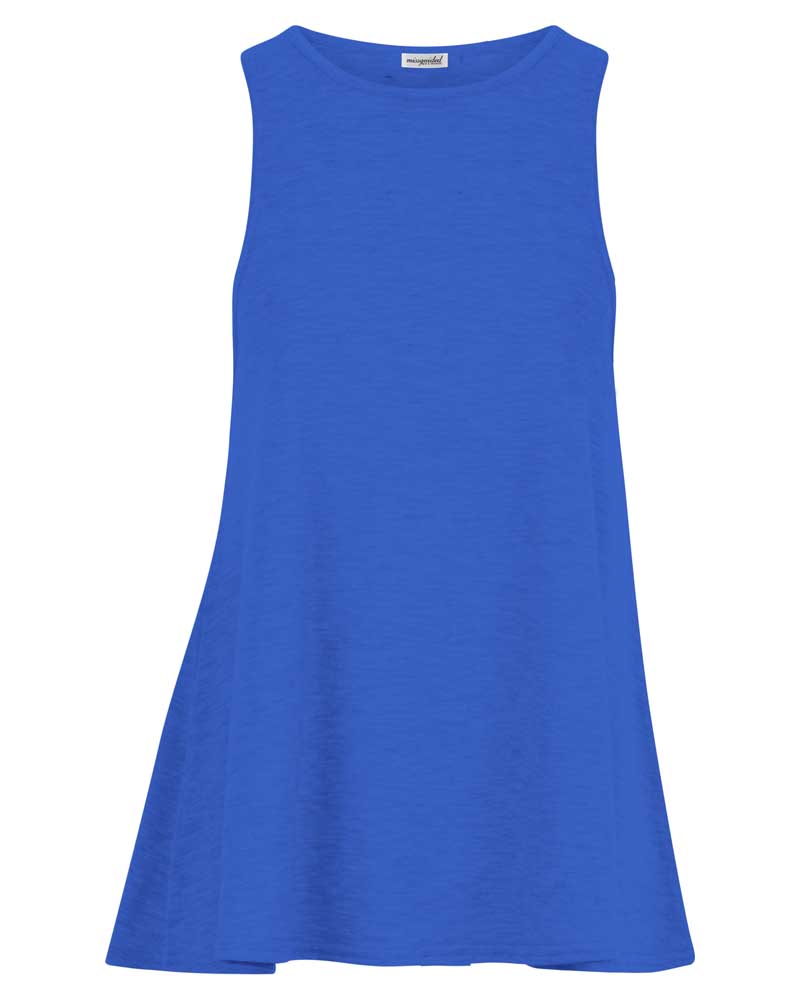 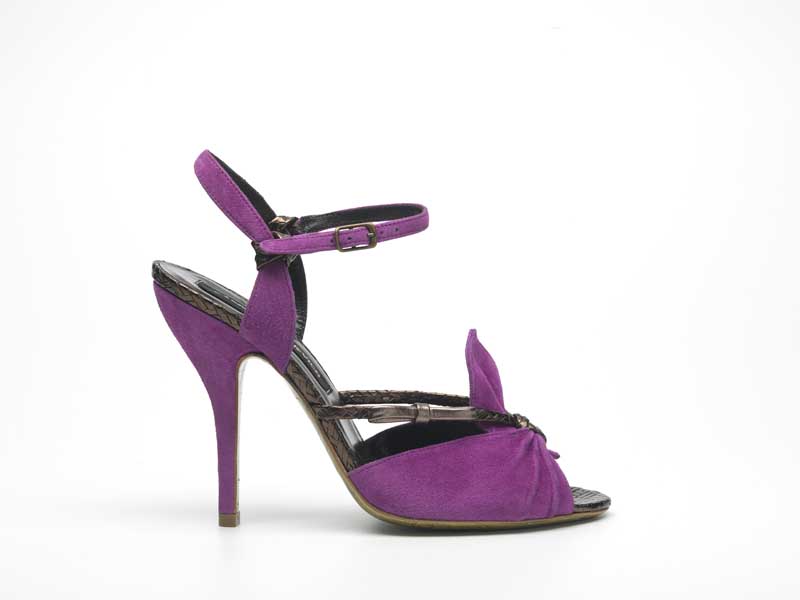 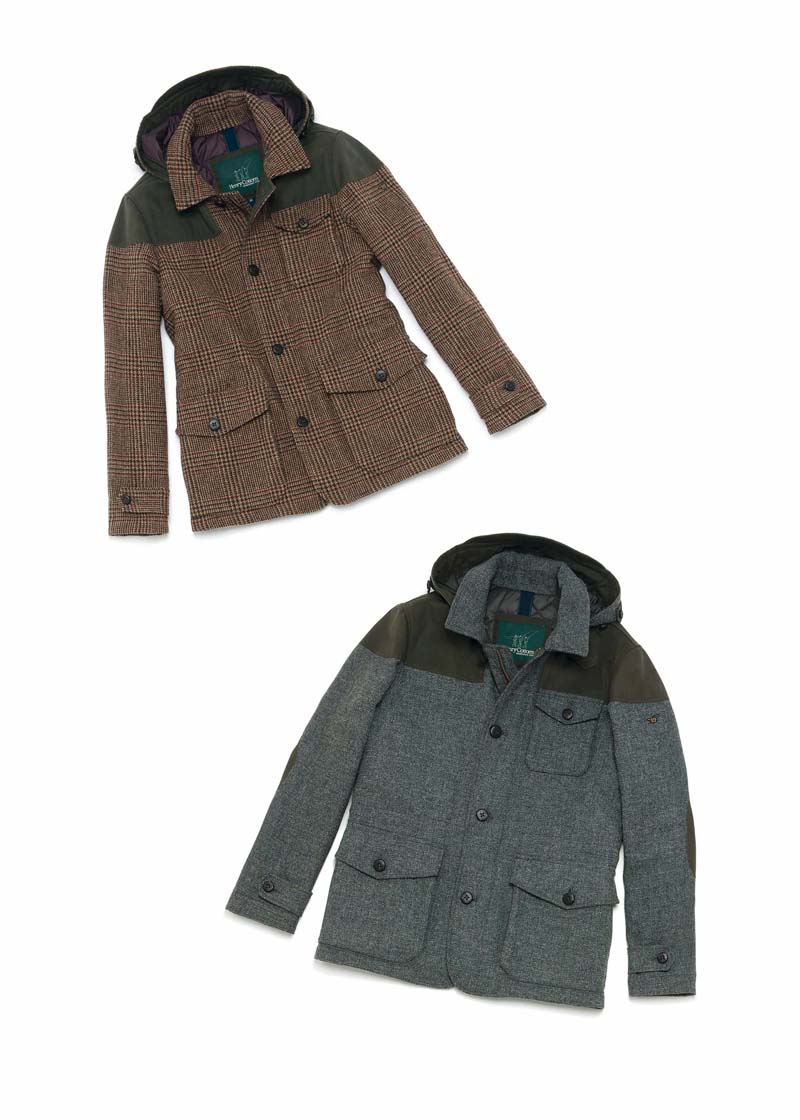