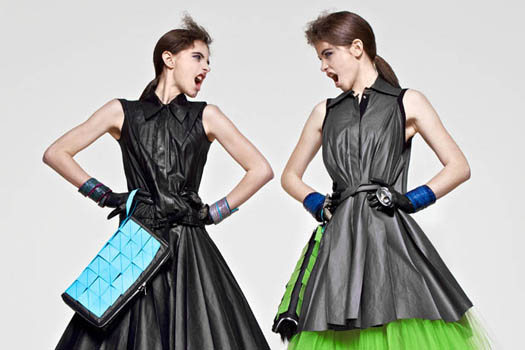 MONTREAL, Apr 5, 2011/ FW/ — In a low-key opening yesterday, Denis Gagnon welcomed clients and guests to his new boutique in the heart of the Old Port of Montreal at 170B rue Saint-Paul Ouest.

Adjacent to the Hotel «Petit Hôtel», the boutique promises to be exciting both in design and product offering. Indeed, the clientele will be evolving in a space signed Étienne Hotte. The gala opening will be held in May 2011.

Moving to his new premises is one of the several news items that had kept the French Canadian designer on the fashion news of Montreal. Celebrating his 10th anniversary last October, Denis Gagnon was honored by the Montreal Museum of Fine Arts with an exhibition featuring his work for the past 10 years. The installation was held from Oct 19, 2010 to Feb 13, 2011.

Gagnon unveiled his Fall 2011/Winter 2012 collection in February during Montreal Fashion Week and did an encore at Toronto Fashion Week in March. 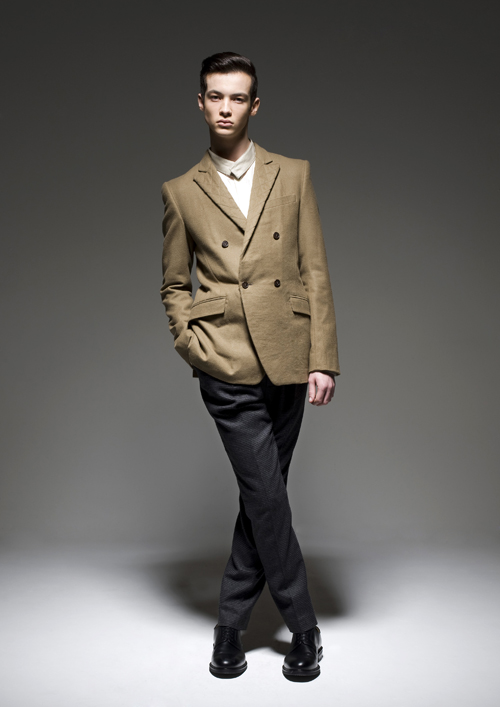 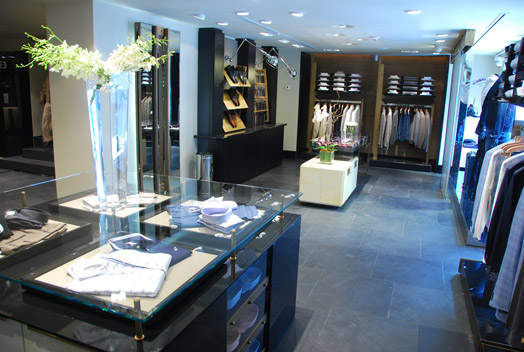 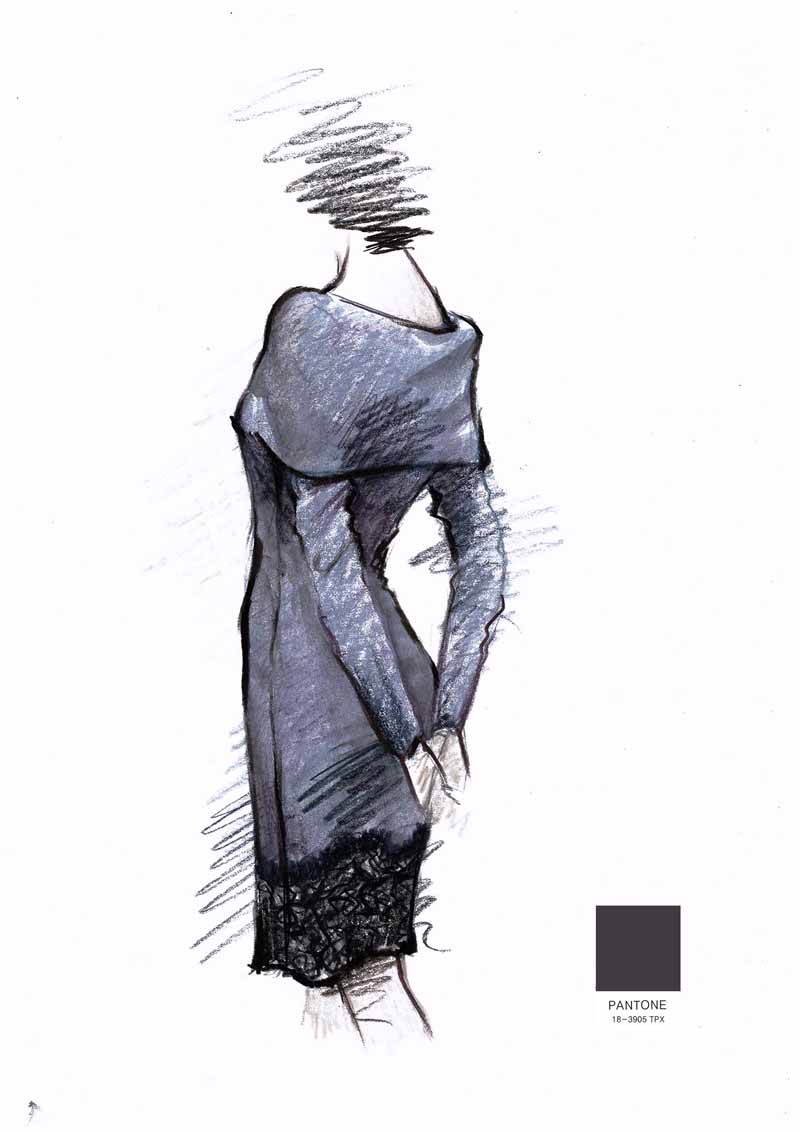