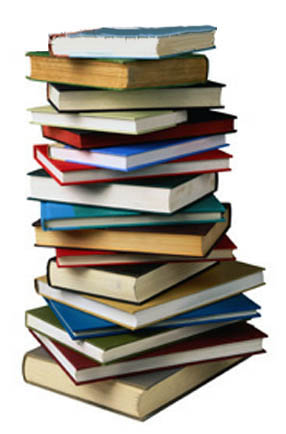 WASHINGTON, D.C., Jul 21, 2011/ — As they prepare for their annual back-to-school shopping trip, parents this year will make children scour their closets before agreeing to buy any new jeans, pencils or backpacks.

According to NRF’s 2011 Back-to-School survey conducted by BIGresearch, families with children in grades K-12 will spend an average of $603.63 on apparel, school supplies and electronics, within a few dollars of last year’s $606.40 average.

Total spending on grades K-12 is expected to reach $22.8 billion. Combined K-12 and college spending will reach $68.8 billion, serving as the second biggest consumer spending event for retailers behind the winter holidays.

“Families aren’t opposed to spending on what they need, but parents want their children to take a good look around at what they already have before deciding what to buy for back to school this year,” said NRF President and CEO Matthew Shay. “Retailers understand consumers are extremely focused on value and are taking this opportunity to offer substantial savings on merchandise.”

Although the worst of the recession is over, a shadow of insecurity still remains when it comes to how the economy will impact consumers’ back-to-school plans. According to the survey, Americans are compensating for the economy by purchasing more store-brand or generic items (39.9%), comparison shopping more online (29.8%), and shopping for sales (50.0%).

Additionally, nearly half of survey respondents said the economy is forcing them to simply spend less in general (43.7%).

Having replenished many of their children’s needs last year, average spending on clothing ($220.60) and school supplies ($88.99) will slightly decrease this year. Families will also spend an average of $104.53 on shoes, a slight increase over last year.

Though average spending on computers, cell phones, mp3 players and tablet devices is expected to increase slightly to $189.51, just over half (51.9%) of families with school-aged children plan to purchase electronics this year, down from last year’s historically-high 63.7 percent. The percent of people who plan to purchase apparel, shoes and supplies will decrease as well, demonstrating that many families are making conscious decisions to buy only what they need.

Having done their own homework on what today’s families want, department stores are expected to see a surge in back-to-school traffic thanks to popular private labels, promotions and innovative social media campaigns.

“Back-to-school shopping may be exhilarating for kids who ride along, but for mom and dad this is serious business,” said Pam Goodfellow, Consumer Insights Director, BIGresearch. “By shopping around at a variety of retailers before deciding where to buy, parents will be able to find the best values on the items they really need this year.”

The survey found that teenagers will spend about the same amount as last year for certain apparel, supplies and accessories. Teenagers are expected to shell out an average of $31.64 for school items, compared to $31.74 last year. Pre-teens, largely reliant on their parents for an allowance, will spend less this year ($15.12 vs. $18.27 in 2010). When it comes to how much say children have in parents’ buying decisions, nearly two-thirds of parents (61.2%) say their children influence 50 percent or more of back-to-school purchases. 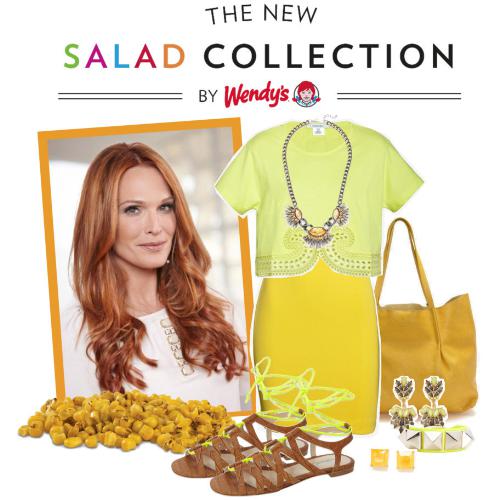 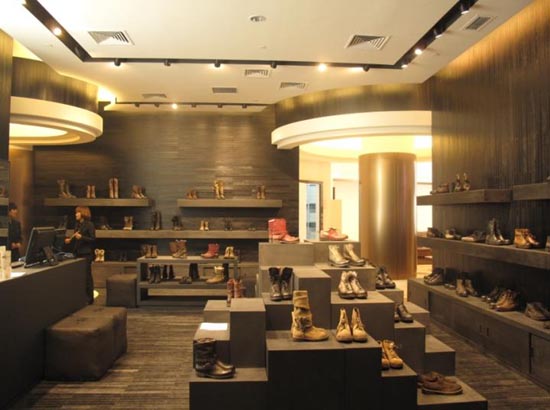