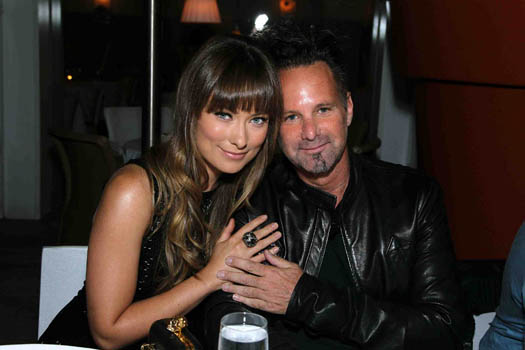 Olivia Wilde announced her involvement in Campaign Happiness, for the first time at the event. The charity organization, co-founded Olivia, with partner-in-good, Barbara Burchfield, plans to paint our world with action, mindfulness and positivity.

Their mission is to inspire people to take action and to inject purpose into others and they believe that happiness comes from giving and that it’s nothing if not shared.

A series of portrait polaroids taken by Laura Taylor for Kanon Organic Vodka are also available and worth checking out- http://www.kanonvodka.com/posts/369/nylon-mag-olivia-wilde 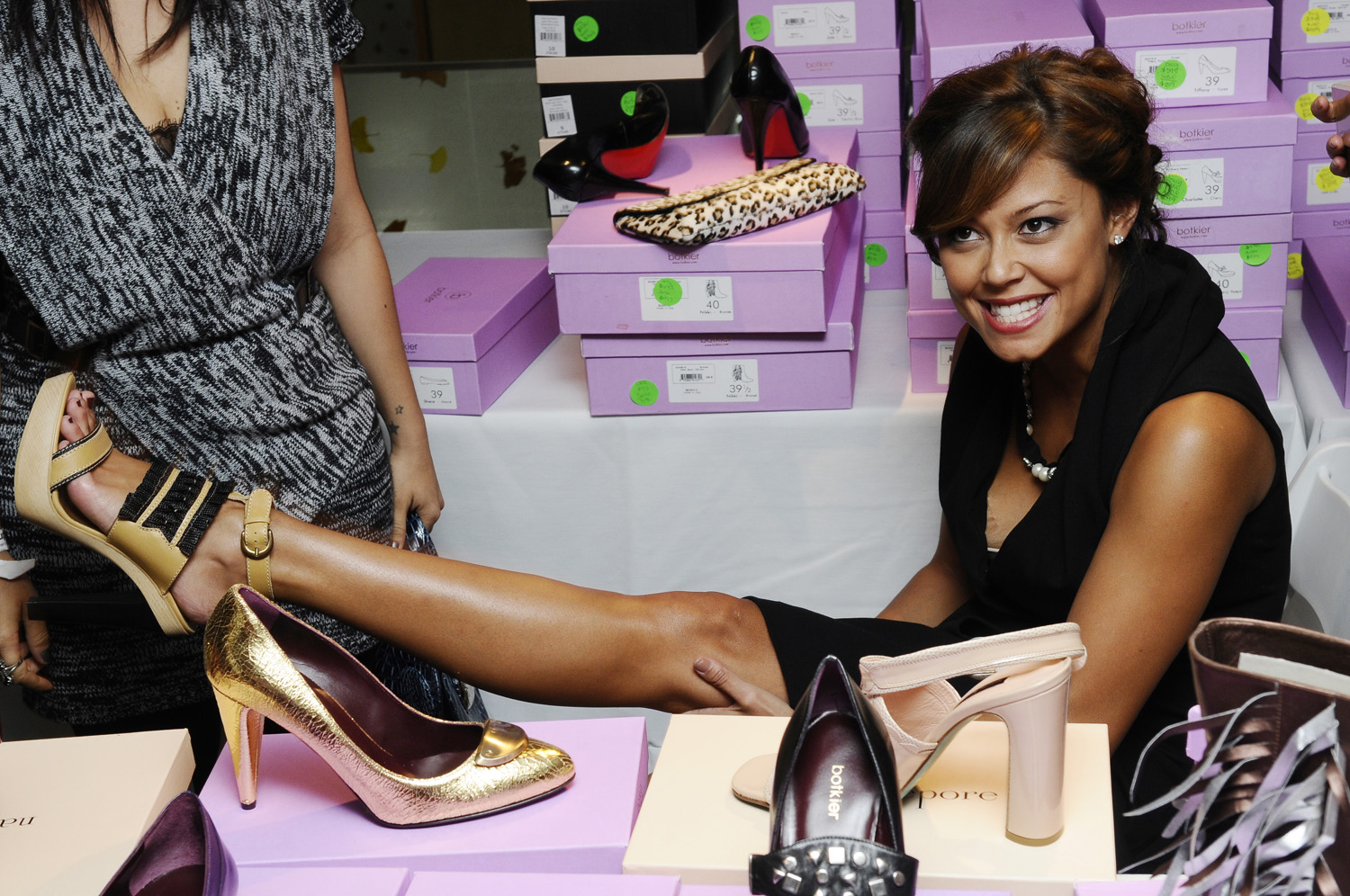 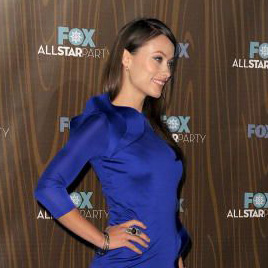