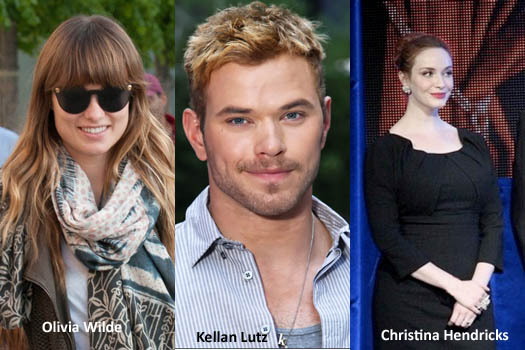 DALLAS, Aug 10, 2011/ FW/ — Triple digit weather here in Dallas and still no end in sight! The only good thing about it, our celebrity sightings is as hot as Dallas! 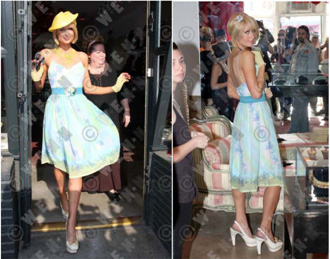 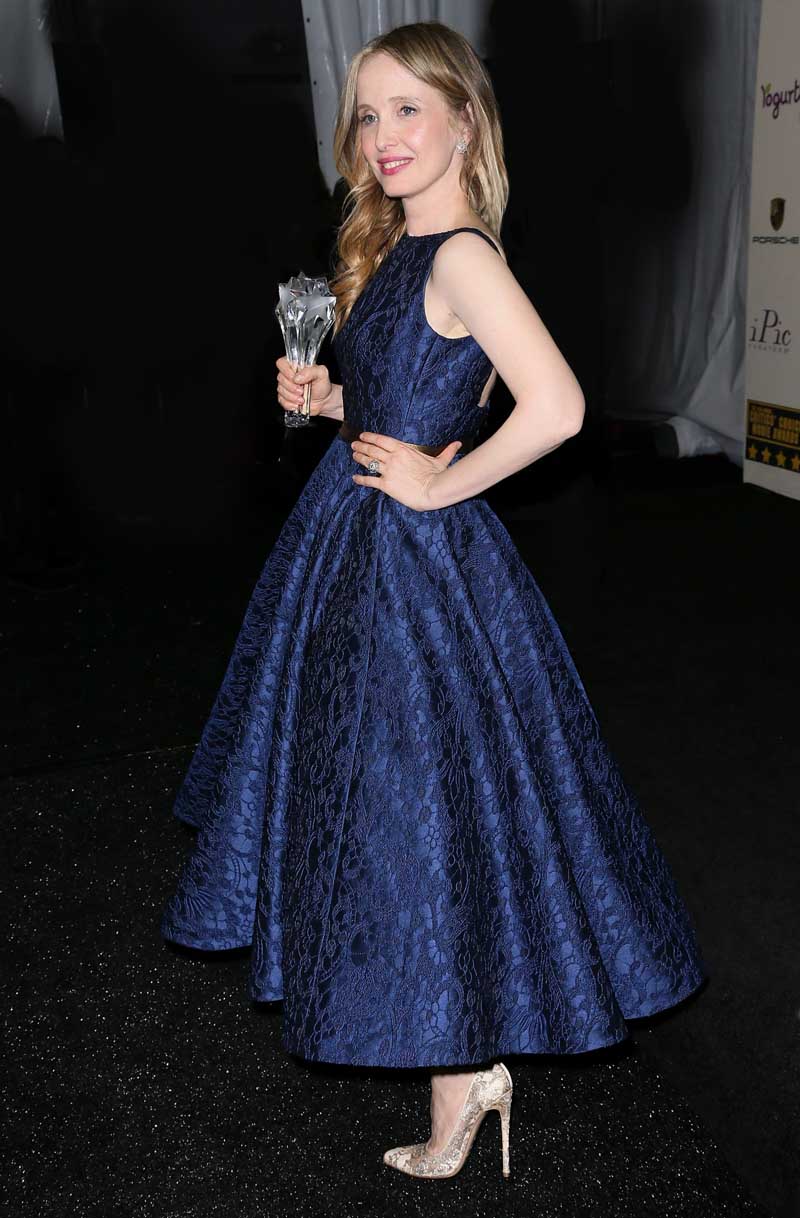 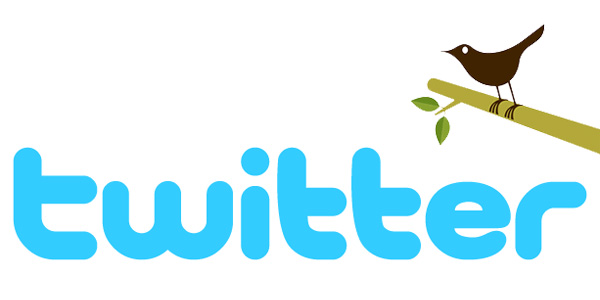