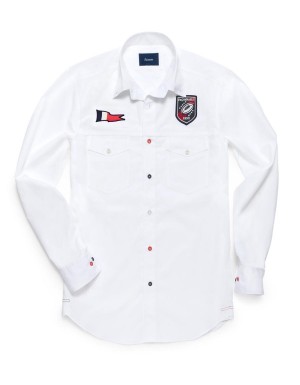 NICE, France, Sep 17, 2011/ FW/ — Façonnable gives a style nod to this month’s major sporting event with its new range of rugby shirts, personalized for each of the 11 World Cup teams.

With the 2011 Rugby World Cup about to kick off in New Zealand this week, there’s never been a better time to declare your devotion to team and country. Inspired by the strips of the 11 nations battling it out this September and October, Façonnable has captured the zeitgeist with its new Rugby Shirt collection.

Best of all, no matter what the team, there is a shirt to suit every fan, with the clever designers at Façonnable pulling the best details from all 11 uniforms and offering a choice of the different flags and colors.

The collection is available online at www.faconnable.com and in Façonnable stores. 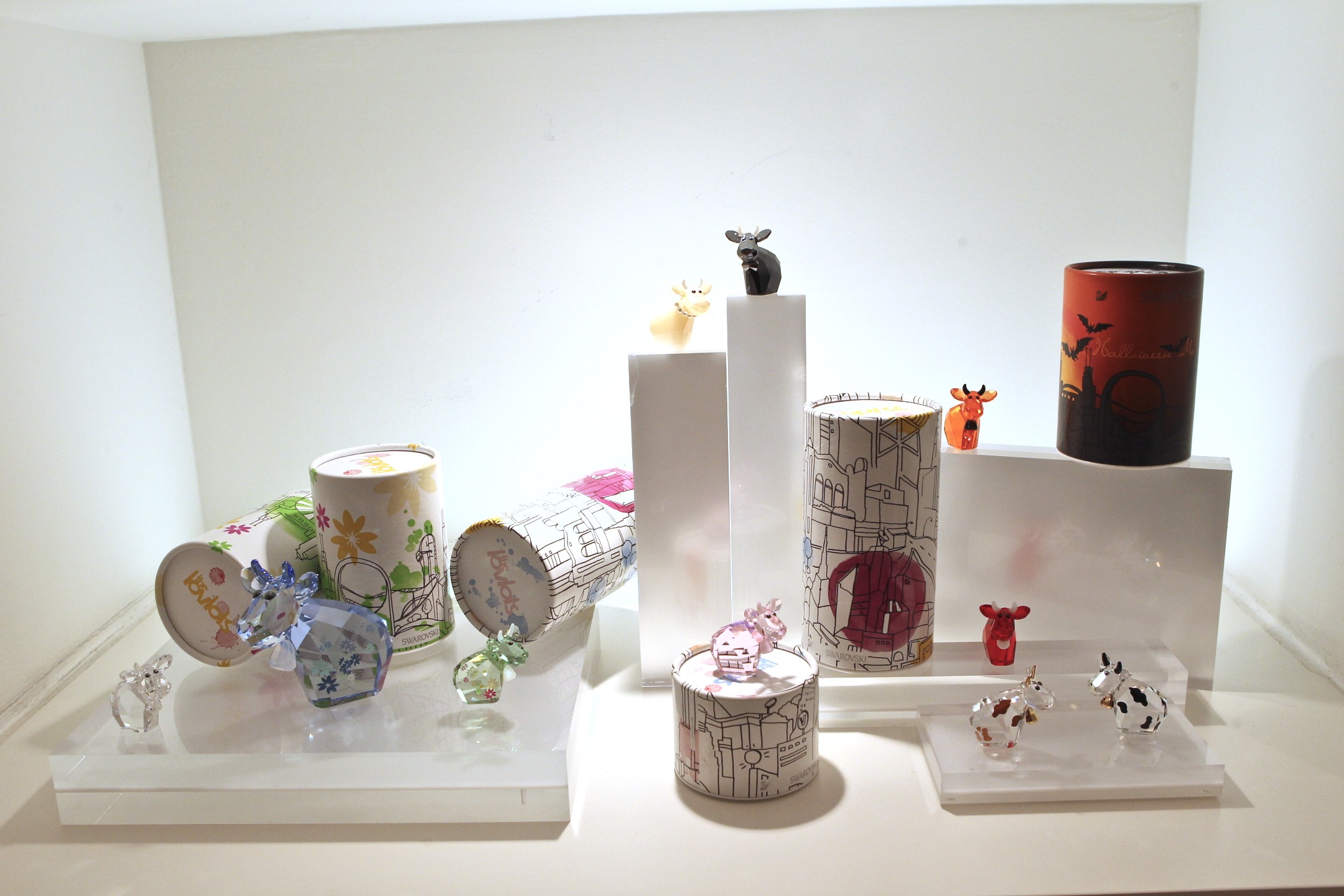 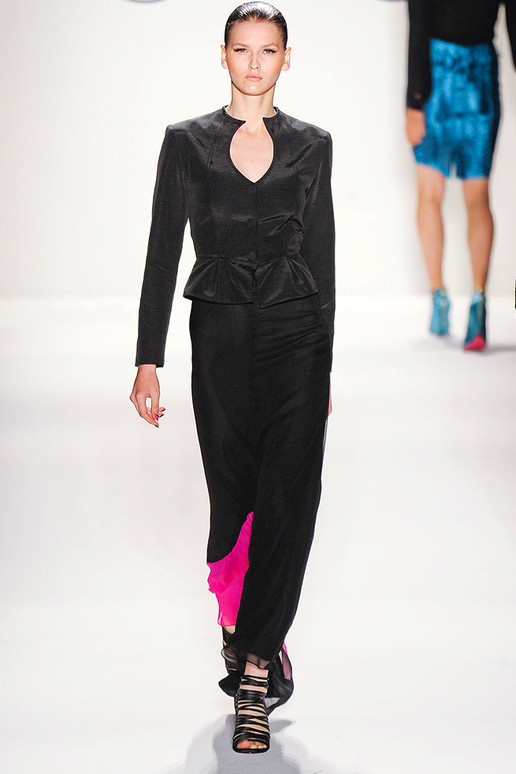