Simon Spurr continues to be known, loved and followed for a tailored English silhouette. Simon stayed true to his sartorial aesthetic while grasping inspiration from architectural minalism. Specifically, we saw how his graphic pattern of British Naval inspiration was the perfect accent to accomplish a modern/sartorial theme. Such is a theme that continues to represent the labels strong energy.

Palate perfect, were the shades of black, kakis and pops of sharp burgundy reds! Number one detail, leather! Garments found this accent on sleeves of trench coats and lapels of suits and jackets. Further representing British military inspiration, Spurr incorporated methods of taped seam construction as inner linings were moved to the outside of mackintosh garments.

Style your personal S/S 2012 looks with a variety of mesh tops over a fitted dress shirts. Fitted, the key word that leads our team to support the local gossip and whisper that this line is making it’s mark next to the acclaimed cut of Dior. Onward and upward, tis the debut of Simon Spurr S/S 2012!

Find it, love it, shop it at: Bergdorf Goodman, Saks Fifth Avenue, Jeffery’s, Maxfield Luisa Via Roma and MRPORTER.com 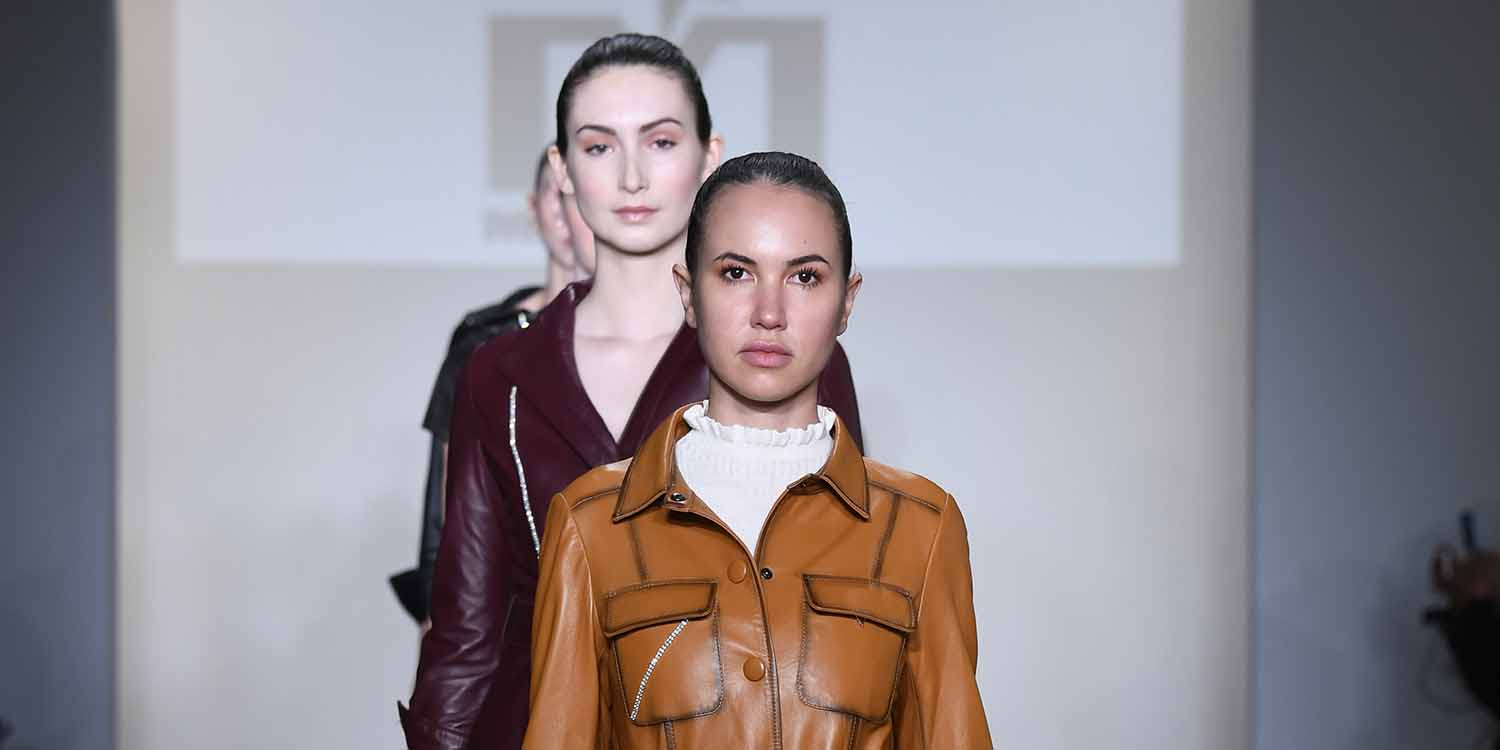 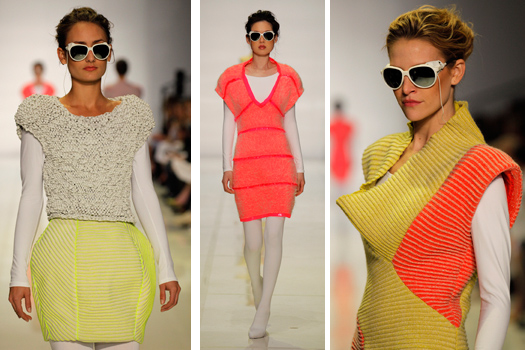 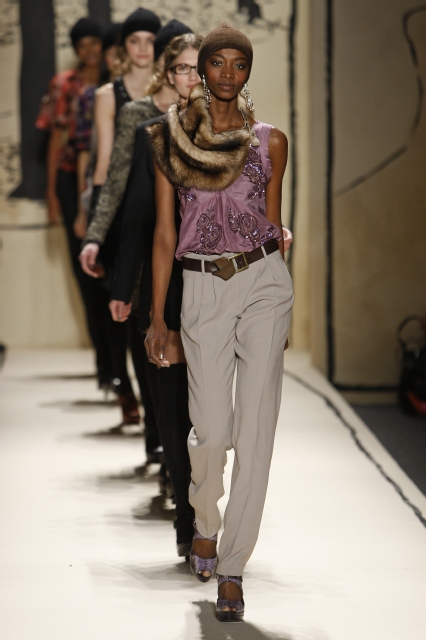