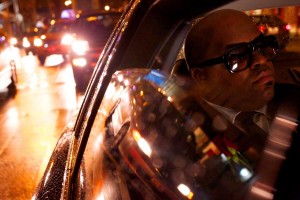 Supermodel Candice Swanepoel will open the lingerie runway show, which will also star Supermodels
Adriana Lima, Alessandra Ambrosio, Miranda Kerr, Doutzen Kroes, Erin Heatherton, Lily Aldridge,
Lindsey Ellingson, and a bevy of other Victoria’s Secret Angels, and will also include red carpet interviews, model profiles and a behind-the-scenes look at the making of the world’s most celebrated fashion show. 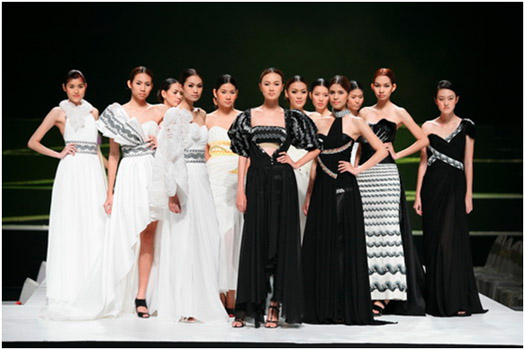