To his talent and creativity Matsumura will dedicate an exhibition in giuliano Fujiwara’s Milanese flagship store that will debut on April 13th and will be on display for the whole upcoming Design Week.

Six off-white shirts from giuliano Fujiwara’s menswear collection will be displayed within the store premises; on each of them Kawakami has printed graphic patterns that seem to be made by pouring black ink directly on the cotton surface.

Letters, numbers and stylized tree branches – reminiscent of Japanese painting tradition – intertwine and fade into each other, flowing over the immaculate fabric with only apparent casualness.

Included in the exhibition will be also two huge square panels (cm. 180 x 180), decorated with graphic patterns, which represent the designer’s work on the concept of the dynamization of the space, together with a group of objects – often of common use, such as skate boards – which, thanks to Kawakami’s graphic intervention, gain completely different identity and dimension.

Born in Tokyo in 1977, Shun Kawakami directs artless Inc., a design agency he co-founded in 2000, which operates in several fields of visual communication, from graphic art to design, from branding to printing, from web to video installations, from architecture to interior projects.

As an artist, Kawakami’s work is rooted in graphic and interaction; besides his activity in Japan, he’s worked and has participated to exhibitions overseas. He’s been awarded several international prizes for his contributions to art e design over the years, such as the “Good Design Award” (JP), the “Tokyo Interactive Award” (JP), the “Favourite Website Award” (U.K.), the “ADC 86th Annual Award” (U.S.A.).

Born in Hokkaido in 1980, raised between Switzerland and Great Britain, where he took his first steps in fashion design, in 2005 Masataka Marsumura,, after the founder passed away, was appointed creative director of the Japanese-Italian brand giuliano Fujiwara, progressively turning it into a full scale lifestyle brand: in a few seasons a home furnishing collection, a jewelry line, and a womenswear collection (which debuted in February 2010 during Milan Fashion Week) have been added to the original menswear line, thus completing the product range and shaping up a true giuliano Fujiwara world. 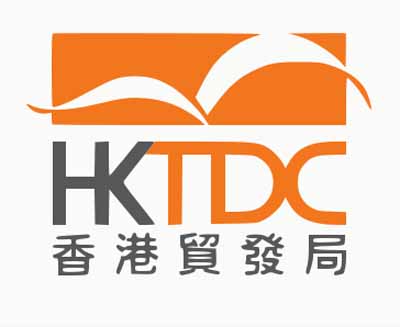