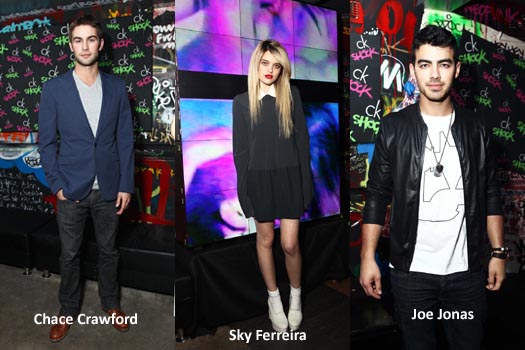 NEW YORK, Oct 5, 2011/ FW/ — Last night, the global launch of the ck one shock fragrances was celebrated with an invitation-only event at GunBar in New York City’s Meatpacking District.

In addition to the ck one shock cast in attendance, Calvin Klein Collection also wardrobed Mr. Jonas and Mr. Crawford for the evening.

ck one shock for her and him mark the first non-shared fragrances in the ck one portfolio. The addictive, new skin scents capture the individual gender identity that represents youth culture today.

ck one shock for her is a juicy, flavorful oriental that blends fierce florals with liquid chocolate and warms into a sexy skin musk. ck one shock for him is an energetic oriental with smooth spice and a masculine tobacco musk.

The advertising campaign, shot by legendary photographer Steven Meisel, exerts a sexual, voyeuristic energy set in the theme of a nighttime dance party. ck one shock for her and him is now available at department and specialty stores nationwide. For more information, visit www.ckone.com . 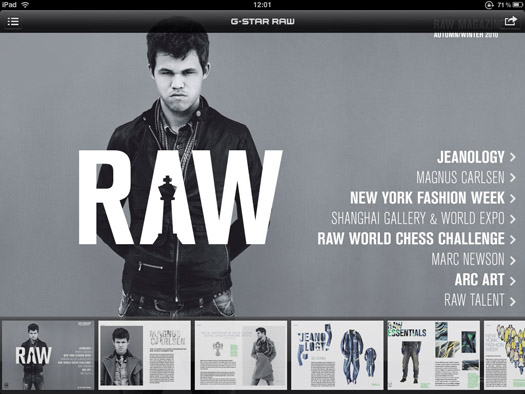 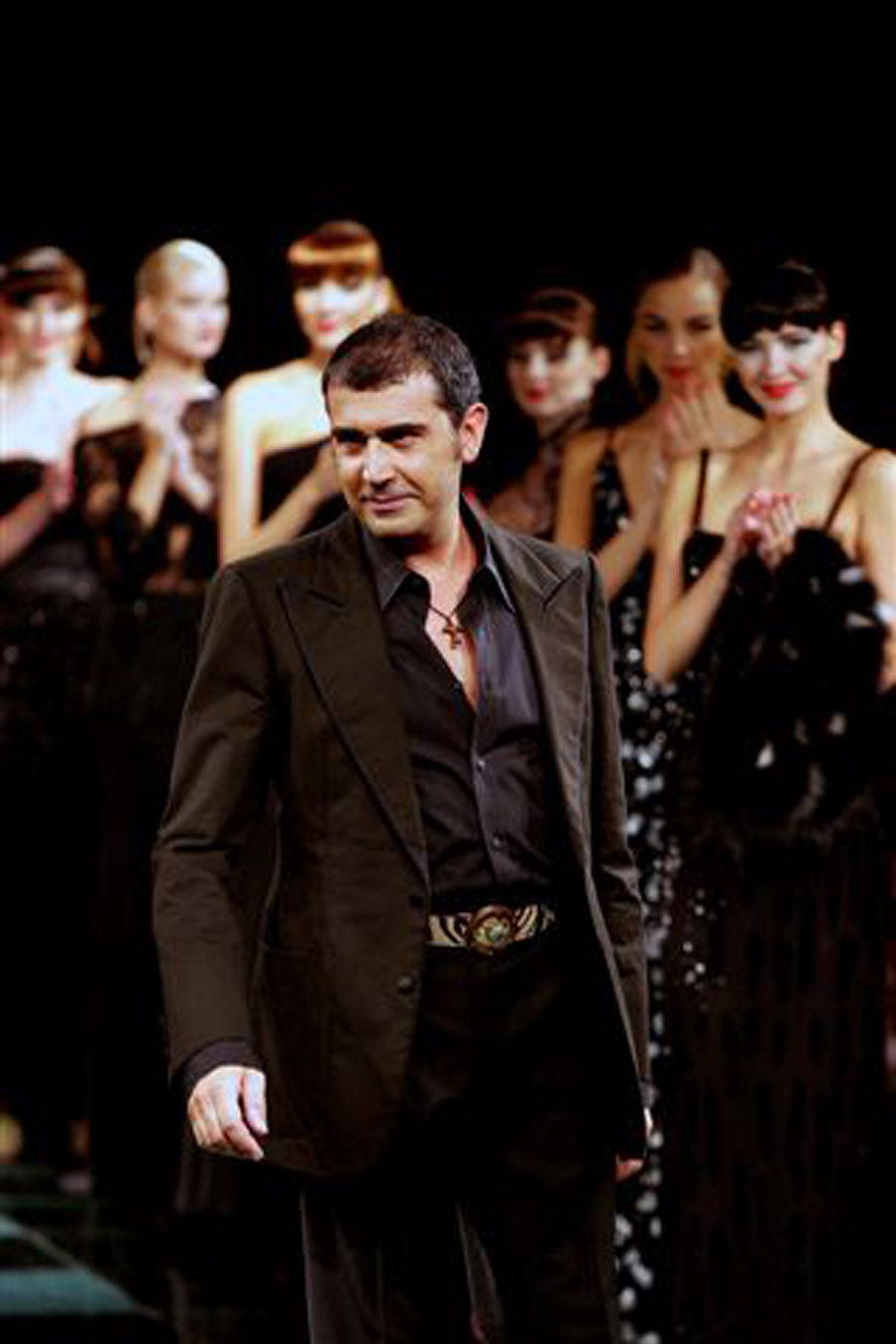 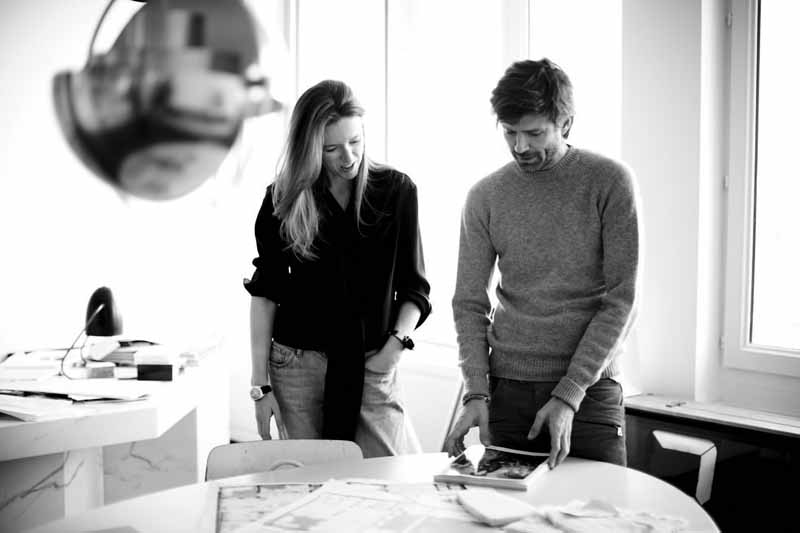