Held at the Shrine Exposition Center in Los Angeles and broadcasted live on TNT and TBS, the Screen Actors Guild honored outstanding performances from 2011 in five film categories and eight television categories, including the distinctive ensemble awards.

A highlight of the evening was the presentation of Screen Actors Guild’s 2011 Life Achievement Award to Mary Tyler Moore by Dick Van Dyke. The accolade celebrates both career achievement and humanitarian accomplishment.

Actor in a movie or miniseries: Paul Giamatti, “Too Big to Fail.”

Actress in a movie or miniseries: Kate Winslet, “Mildred Pierce.”

Actress in a comedy series: Betty White, “Hot in Cleveland.” 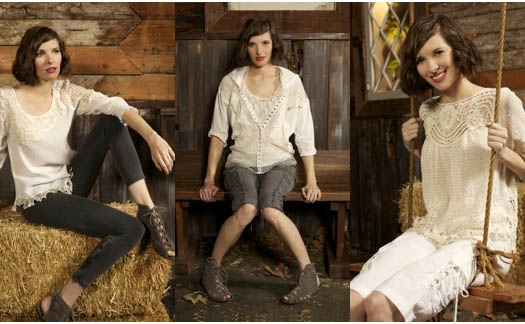 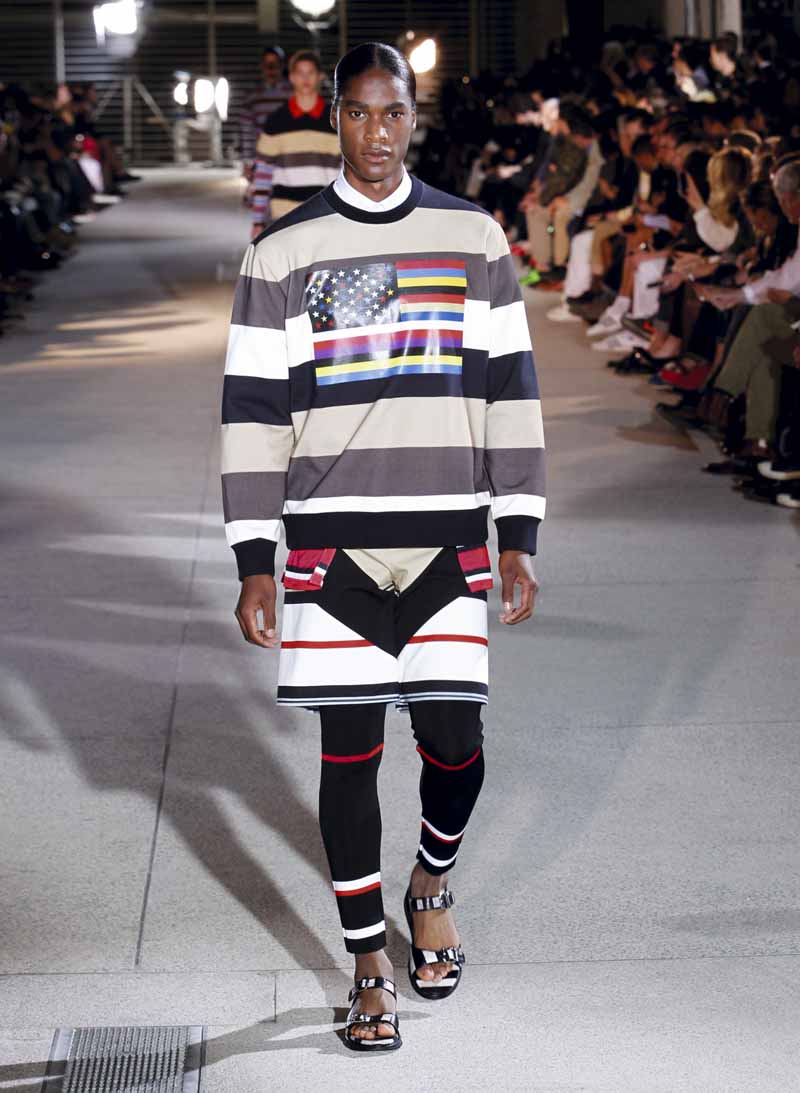