NEW YORK, May 8, 2009 / FW/ — Target has named Anna Sui as the second designer in a series of Designer Collaborations, a unique program that features well-established designers who draw inspiration from a collaborative partner, muse or creative element.

And for her collection for the trendy retailer, Anna Sui had chosen the four main female characters of CW’s “Gossip Girl” as her muse. In short, expect something that Blair Waldorf , Serena van der Woodsen, Jenny Humphrey and Lily van der Woodsen will have in their wardrobes.

This affordable collection will be available on Target.com and at 500 Target stores nationwide September 13, 2009 through October 17, 2009.

Anna Sui joins McQ Alexander McQueen in the growing list of Designer Collaborations, which is separate from the company’s GO International initiative, is another way in which Target brings an emporium of designers to its guests.

These exclusive collections bring top design at unbeatable prices to women everywhere, for a limited time only. 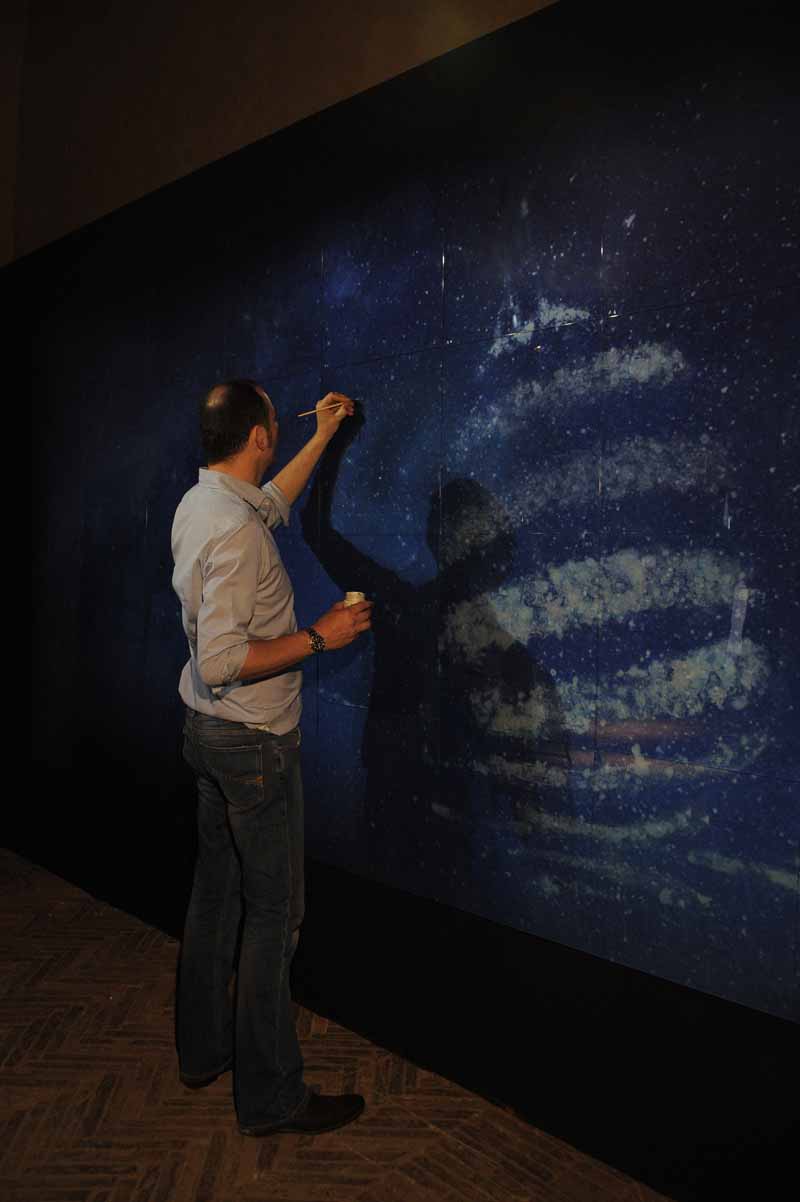 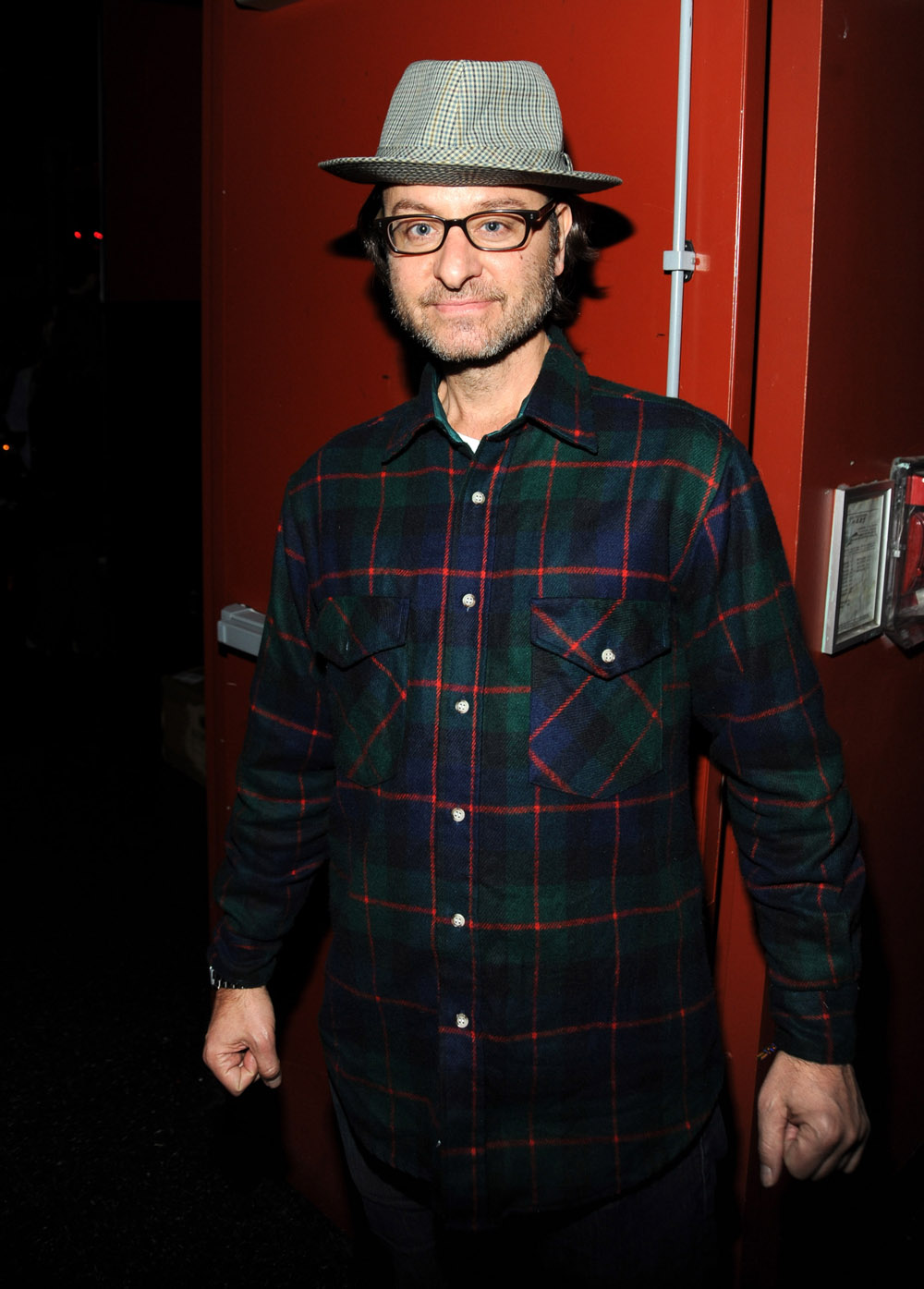 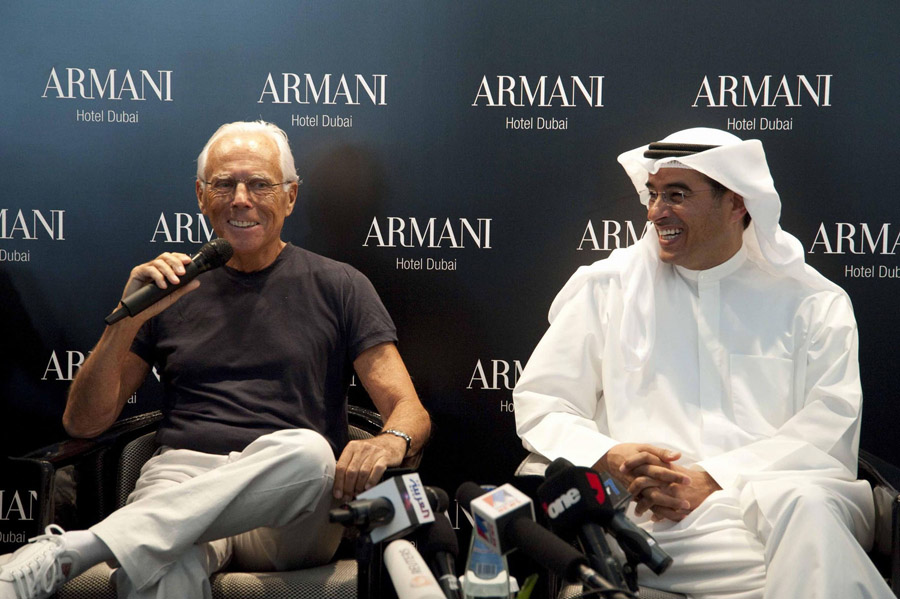