NEW YORK, Feb 10, 2012 / — In 2005, the Academy of Art University broke new grounds when they brought their graduate collections to New York Fashion Week. With that move, AAU became the only educational institution where students show their collections alongside the American fashion design stars.

Donghyuk Dan Kim was fascinated by the military uniform while Farida Khan was inspired by the idea of unconventional beauty. 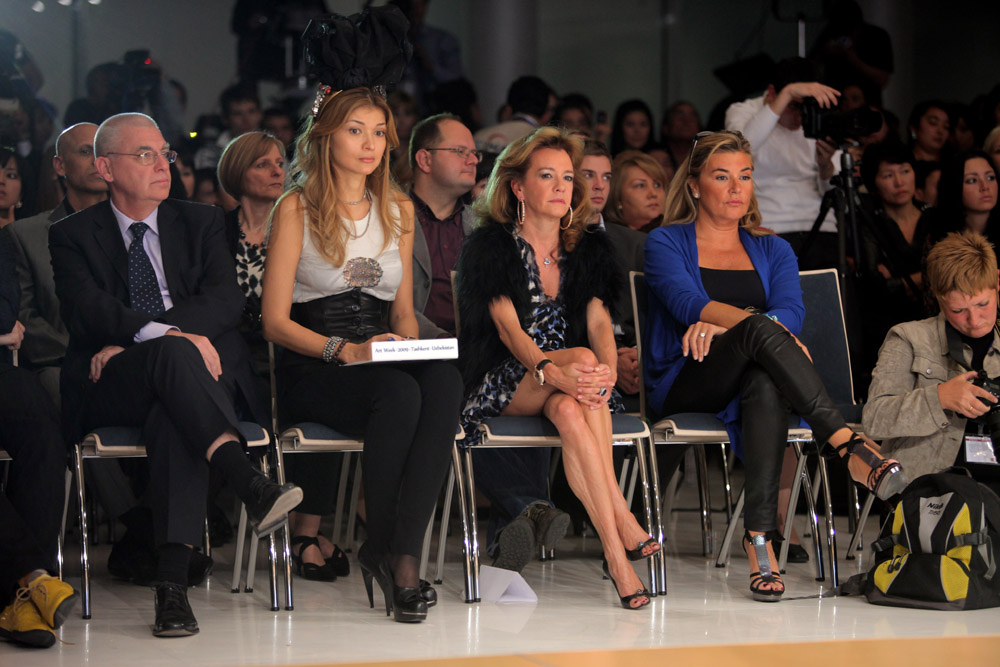