NEW YORK, Feb 15, 2012/ — To the tune of the Japanese rendition of Madonnas Material Girl, Jeremy Scott sent out an inspired collection that arguably is the most creative and most fun this season.

With models in platinum blonde wigs that are crimped then touched up in different colors of the rainbow of the end, they looked like Japanese anime characters come to life. The clothes are tailored but made whimsical with the original print inspired by the computer keyboards.

In a lackluster season that has made the fashion crowd restless in want of something that will truly catch their attention, Jeremy Scott obliged with his tongue in cheek attitude on fashion. Always rocking the status quo, Jeremy Scott has remained true to his creative leanings while still be financially successful with his line.

While other designers are scared to experiment, Jeremy Scotts irreverent approach makes his show THE SHOW to see season after season. 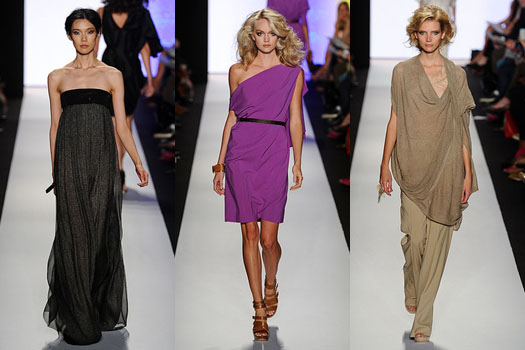 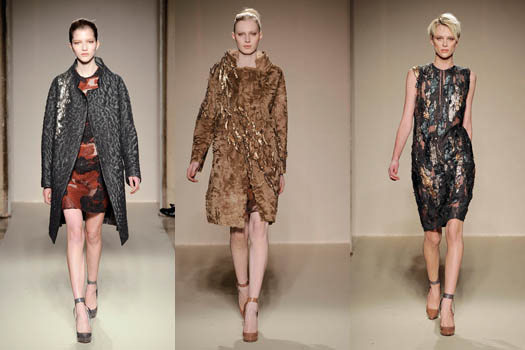 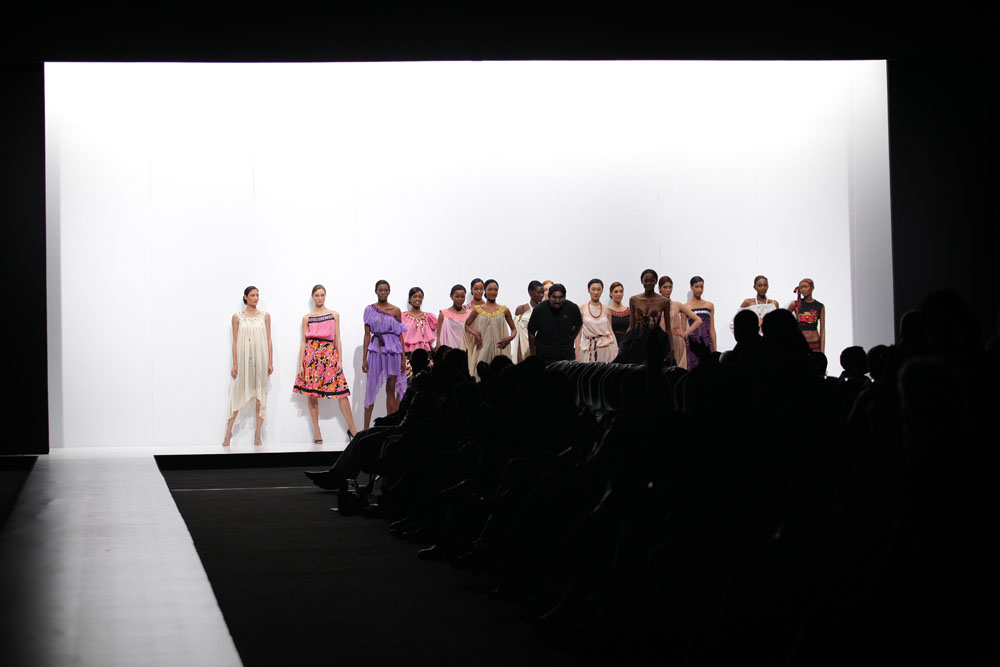