NEW YORK, Feb 16, 2012 / — Earlier during the week, I attended the Fashion 2.0 Awards where Norma Kamali was the guest of honor. In her speech, she told the audience on how she loves technology.

She also made an impassioned invitation to attend her show today wherein it was implied that we would be seeing something spectacular in terms of technology.

It was an 8:30 AM show on a rainy and cold winter day. Plus the show was being held at the Chelsea Piers, Pier 59 to be exact. To non-New Yorkers, the address is not significant; but for those who live and/or work in New York, the site means one thing – there is NO subway station that is near.

This means, if you want to go and see the Norma Kamali show, you either have to walk at least four long city blocks or take a cab. I decided to walk. With the cold rain and the wind making it colder, I was not a happy camper.

Still, I was determined to see the Norma Kamali presentation as I was enticed by her speech and the unspoken promise that the show will knock your socks off. Well, ALL I GOT WAS DISAPPOINTMENT.

First, since it was an early morning show during wintertime, I was expecting that there would be at least some hot coffee or tea. It was the least Norma Kamali could do to her visitors who woke up early and braved the cold winter. Well, there was NONE.

Then, I walked in the venue and was treated by two 3D movies (they are the same) playing, with the models dancing he Macarena. I might be wrong, but I believe I have seen this movie at YouTube. Another disappointment there because it was nothing new.

But, the biggest disappointment were the cut outs. Norma Kamali presented her Fall 2012 collection USING CARDBOARD CUT OUTS. And she called this timeless and cutting edge according to her press notes!

Maybe, the cutting edge description was a double entendre. The first one so that we will be enticed to come and the other one is to describe the jig saw used to cut the cardboard, you know… Cutting edge…

To say that I was unhappy with what I saw is an understatement. The only saving grace of the presentation was that the PR people are truly nice and very professional. Norma Kamali ought to give them a raise. Special mention to Julia Cushman who was the one who put a smile to my face and made me feel better even without my dose of morning java. 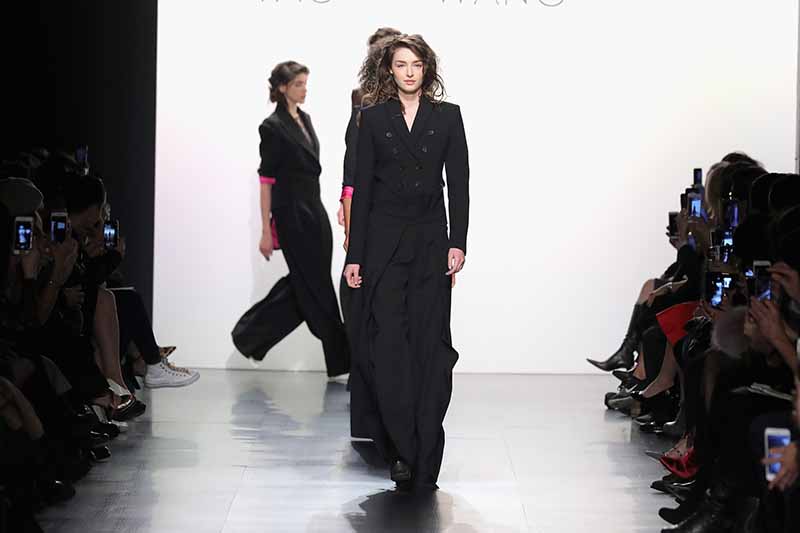 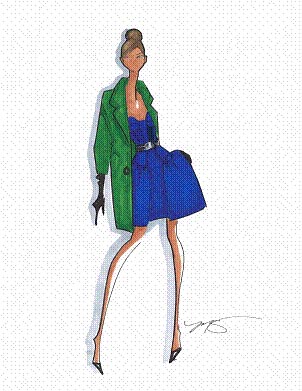 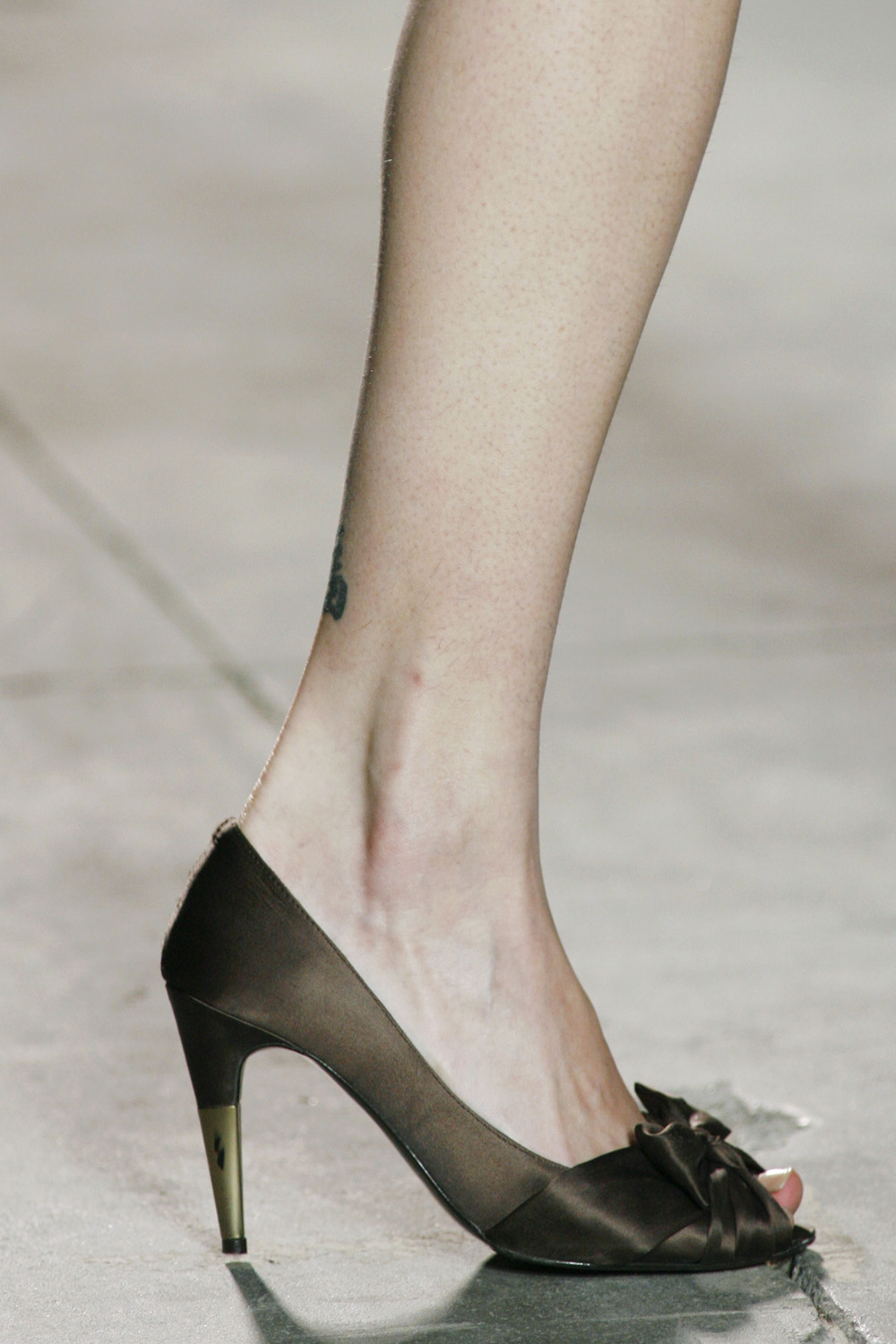