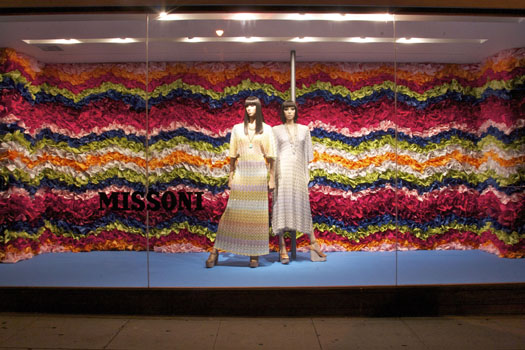 LOS ANGELES, Mar 28, 2012/ — ChadMichael Morrisette brings a creative command to the artistry of display windows. His play on words transport graphic jesting to the forefront as he deals with cutting edge cultural topics. Often there is a dreamscape element to the store displays emerging from his imagination.

Yet, there is the underlying fiscal practicality to his work which subliminally promotes the sale of fashion; the possibility of a better or more fashionable self.

Some of his displays are what I refer to as outside-in…managing to bring elements of nature into the glass-paned environments promoting the sale of fashion. This may be related to the fact that he hails from Alaska. He brings a breath of fresh air to the intensity of Los Angeles and its extended environs.

The theme of slender trees trunks is prevalent—sometimes with snow, sometimes not as in a window he calls “Haunted Forest” created for Madison on Melrose. In this window there is a contrast of fashion; one female looking like a gothic enchantress in a long black dress with her head draped in a protective long scarf, another with a short skirt exposing long lean legs, yet another wearing a casual hoody (as in sweatshirt), being carted through the forest on an antique wooden cart….to a sacrificial fashion altar?

Wildlife is often a feature in Morrisette’s window display art, such as a cheetah lounging in a sophisticated scene at Jenni Kayne’s West Hollywood store. In another window, he titles “Summer Desert,” a coyote is seen on a sand-like floor amongst large rocks and dried desert flora. A Patina V female mannequin, dressed in stylish shorts and sleeveless top, is center stage. 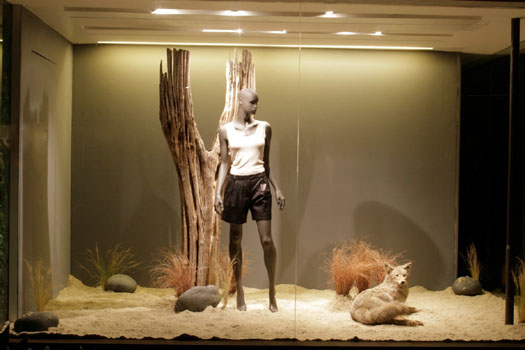 There is a graphic astuteness with a sense of play to his windows at Madison on 3rd. One fall Morrisette created a schoolroom with a group of female Patina V mannequins and a solo seated male. On the chalk board the message, “I will only buy at Madison” is written with multiple emphasis. In another graphically bold display he paints the walls in brilliant orange with black and white cotton clouds as the back drop to four female rock musicians (three electric guitarists, one keyboard player) and a male lead singer. All mannequins are dressed in black and white.

An exceptional window presents a Tyra Banks mannequin dressed in Missoni (see first photo above). All three walls replicate the iconic Missoni pattern. How many manhours it must have taken to create this Missoni knit illusion …

Morrisette has a keen concern for the preservation of historical mannequins. He has a collection of over 200 mannequins from past eras which he incorporates in the displays he designs. One of his most recent acquisitions is a vintage Twiggy mannequin circa 1966/67 by Adel Rootstein of London.

There is a mythic quality to several of Morrisette’s display windows. A window at Madison called “Holiday” sports a mannequin seated on a fictional creature standing on a floating cloud-like fluffy prop, next to two tall females. One window featuring a Zazu mannequin by Decter takes place in an Alice in Wonderland underworld with roots growing down from the ceiling. It is graphically simple and to the point with the solo female in a little black dress. 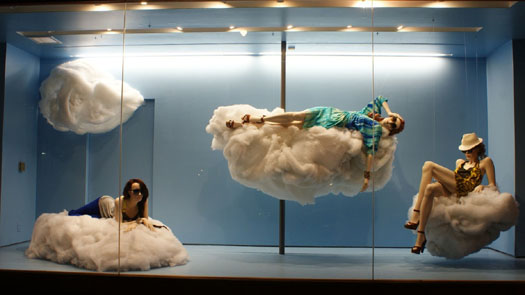 Morrisette goes to the nth degree to create illusions in display. For one window he reconfigured four Patina V mannequins to suspend in air. This window brought to the forefront an element of dream with the mannequins casually floating on clouds in their elegant yet casual fashions. He has taken the art of display design to a new level. Upon reviewing the variety of store windows conjured from the imagination of ChadMichael Morrisette, there is no doubt he is truly a dreamscape display artist.

P.S. On March 4, 2012 The Celebrity Apprentice assigned the task of creating display windows at Lord and Taylor to promote the Ivanka Trump Collection. If either team had just called
ChadMichael Morrisette of CM Squared they could have tapped into his collective unconscious to create a fabulous fashion dreamscape for Ivanka. 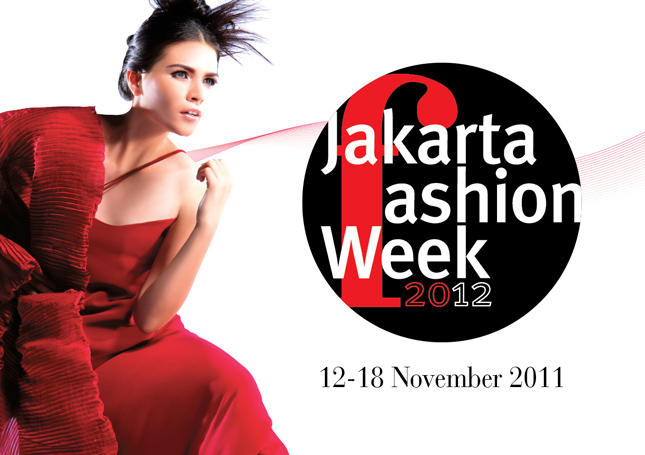 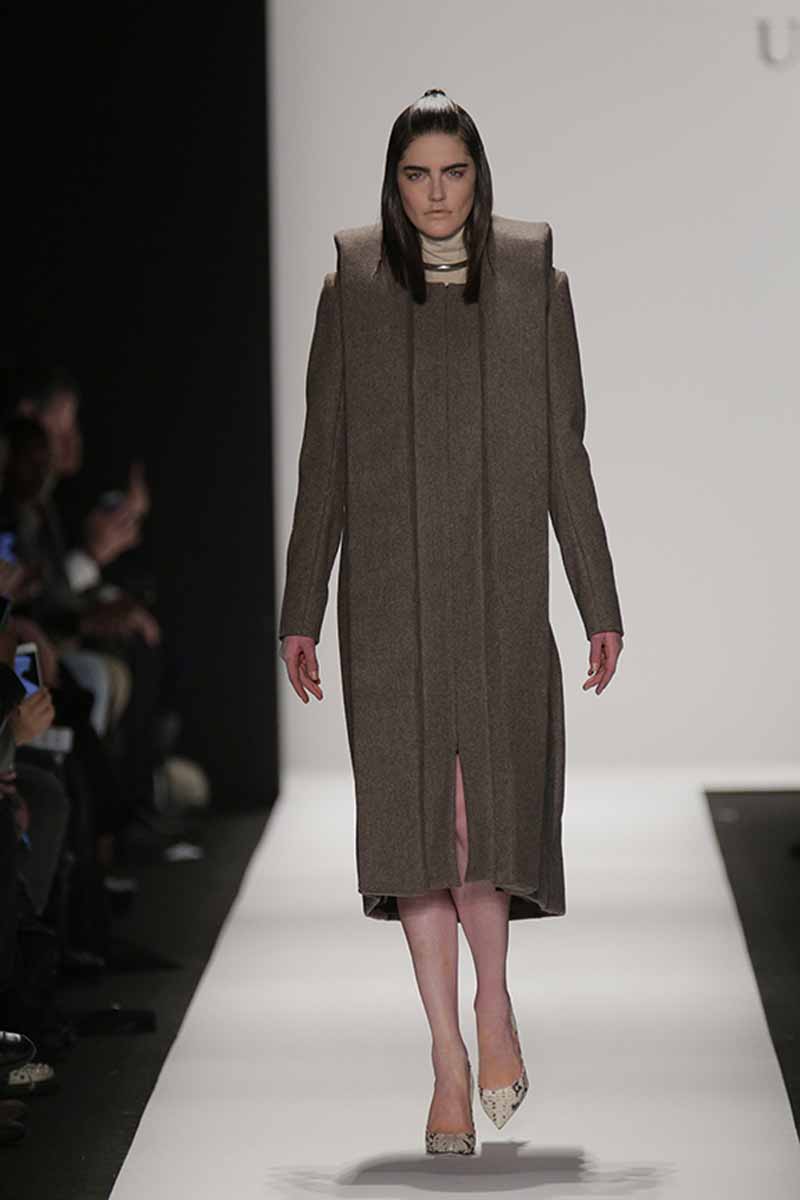